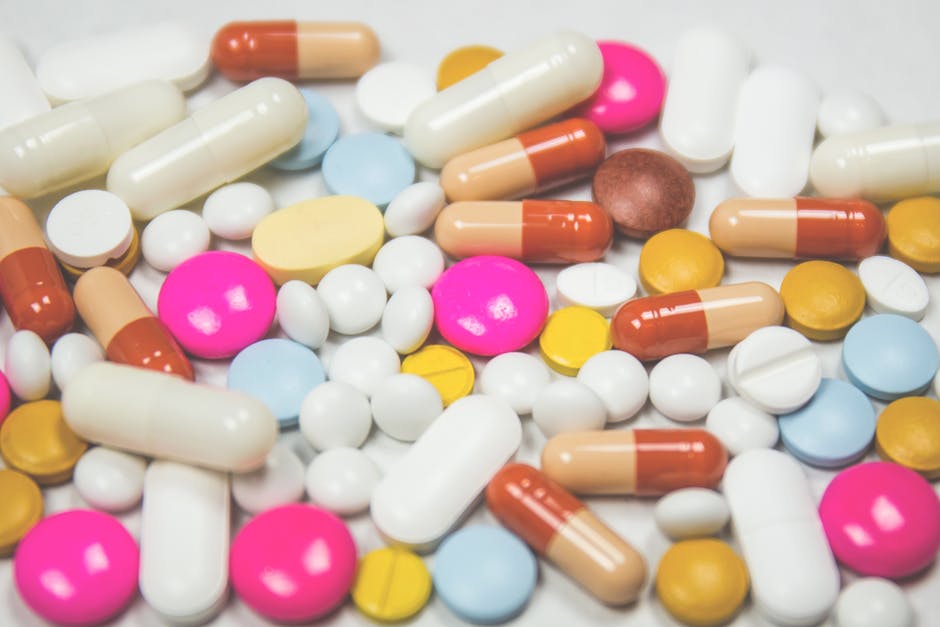 The state of Louisiana has a long list of possible offenses that an accused can be culpable for, within its cities, one such crime is the sale or distribution of CDS drugs. In case you don’t know what CDS means, it is an acronym for a controlled dangerous substance. Thusly, if you are caught anywhere within the vicinity of Louisiana, selling distributing, facilitating, or advocating the unsanctioned use of CDS drugs, you’ll be arrested and prosecuted accordingly. More importantly, you’ll need an aggressive lawyer to help you defend your integrity against the crime.

Having the right lawyer in such situations, will not only help you defend your integrity in front of the judge and jury, but it will also help keep your record clean from detrimental convictions. In Louisiana and most states across the country, convicted persons usually experience difficulties in landing a good job or getting a fair deal on their mortgage. So, before you choose who will defend you in court; whose hands you want behind the wheel driving the outcomes of your case, think carefully. While you reminisce about your decision, here are a few important things to know about CDS drug charges in Louisiana.

Cliché as it may sound, selling, distributing, advertising, advocating, or facilitating the use of CDS drugs are considered a crime in the state of Louisiana. This law is defined under the state of Louisiana revised statutes 14:91.12. Thus, anyone caught with a Controlled dangerous substance drug arrest may incur serious punishments. On the off chance that you are arraigned for the publication, advertisement, facilitation, or distribution of such substances, and you fail to secure an aggressive attorney for your court hearings, you’ll most certainly expose yourself to cash fines and jail term. Based on the reservations made for the offenders of CDS drug crimes under the Louisiana revised statute 14:91.12, persons convicted for such crime may incur cash fines not more than $500 and/or a jail term not more than 6 months. If the evidence filed against the accused are overly damning, the accused may be convicted with a cash fine and a jail term (all at the same time).

When it comes to providing the right defense for a CDS drug charge, or any other court case at that, having the right attorney in your corner can go a long way. Carl Barkemeyer aims to be the strong wall of defense standing between an accused and the harsh punishments that may result from a conviction. As a result, Mr. Barkemeyer makes it a point to help accused persons explore the evidence filed against them; both for anomalies and opportunities. So, at the end of the day, the accused can secure a favorable outcome in the court. One such opportunity is to be accused of selling or distributing CDS drugs to minors when your job description permits it. Unless you are aware of the content of the publication or your participation in the act was willful, the court may have no choice, but rule the case in your favor. That’s where Mr. Carl Barkemeyer comes in. he has acquired a wealth of experience in Louisiana laws, and as such, he knows the right wheels to turn to spin the case in your favor. He won’t relent until the most favorable outcome has been secured for your court case.

If you think the distribution and sale of controlled dangerous substances is the only thing that can qualify you for a CDS drug conviction, know this. In the state of Louisiana, the consumption of CDS drugs while a minor is present is an offense that is punishable by the law. However, the law states clearly that the minor must be under the age of 17 before the accused can be held culpable for the crime. In order words, if you are arraigned for using CDS drugs in the presence of a minor that is over 17 years old, you may walk out of the courtroom without a conviction. On the other hand, you were caught using CDS drugs in the presence of a minor below the age of 17 years, you may incur cash fines not more than $500 and/or 6 months’ imprisonment. None of the aforementioned possibilities are comforting to the accused, therefore, it bodes well for you to make every strides possible to avoid a CDS drug conviction. How? Employ an aggressive criminal defense attorney for your CDS drug case. Call Carl Barkemeyer, criminal defense attorney in Louisiana.

Another crime punishable under the uniform Controlled Dangerous Substance Act, is CDS drug possession. You’ll be arrested for this crime if you are caught with a minor that is below the age of 17 years and is 2 years younger than you. The punishment for this wrongdoing is clearly stated under Louisiana’s revised statutes 14:19.13. It states that persons found guilty for the subject crime should be fined $500 (not more) or imprisoned for 6 months (not more), and if the evidence is so damning, the offender should pay a cash fine and be sent to prison as well. The only chance you’ll have against such accusations is to have an experienced attorney with you.

Whether you are arraigned for possession, distribution, consumption, publication, sale, or facilitation of the use of controlled dangerous substances in Louisiana, having the right attorney in your corner can go a long way. That’s why it is imperative to have Mr. Carl Barkemeyer and the aggressive attorneys at the Carl Barkemeyer, criminal defense attorney firm defending you in court.

There are no shortcuts to defending your integrity in court, but having an attorney that knows the chops of law can go a long way.

Mr. Carl Barkemeyer is only a call away!