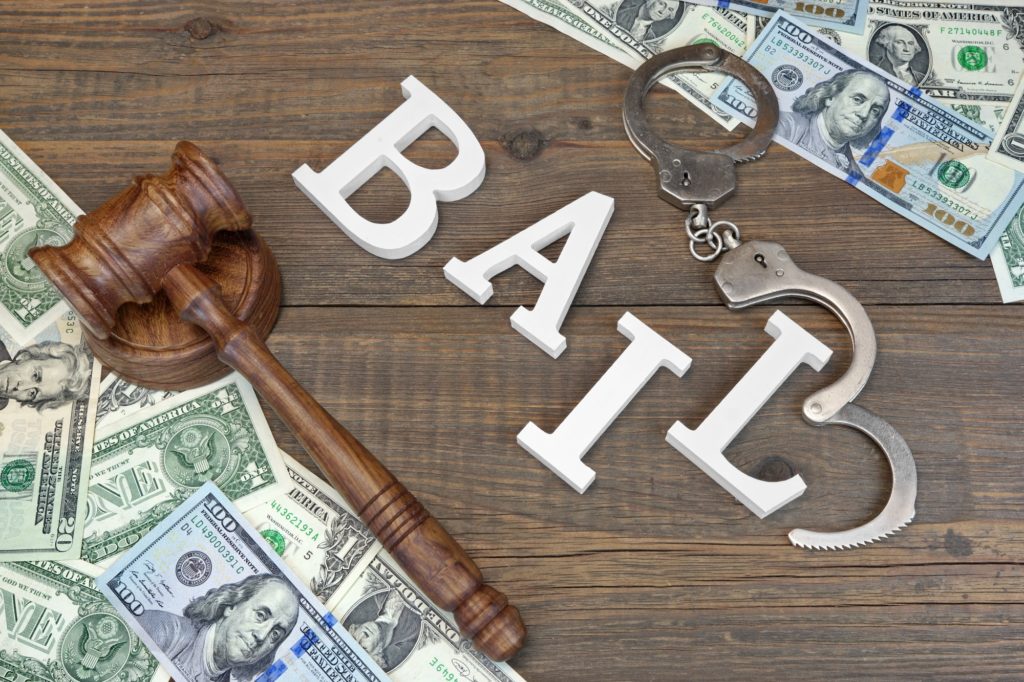 The police make approximately 10 million arrests each year. While the courts drop some of these cases, others go through the entire criminal law process.

The bad news about an arrest is that you must follow through with the criminal law process. The good news is that you can often get out of jail on bail before your trial.

If you get out on bail, you have the option of going to your court hearings or skipping bail. While many people skip bail, you should think twice before doing this.

In fact, here are five reasons skipping bail is not worth it.

1. Skipping Bail Results in a Loss of Bail Money

After getting released from jail, you’ll face a lot of decisions. One is whether to attend your court hearings or not. Choosing not to attend court leading to consequences, and lawyers call these jumping bail consequences.

The first consequence you might face is a loss of bail money. When the court allows bail in your case, it gives you a way out of jail before your trial. You pay the cash to get out of jail, and you agree to follow the rules; that’s how bail works.

If you paid the bail yourself, you would lose every penny you spent on it. If you hired a bail bond agent to bail you out, you would owe money to the agent that paid your bail.

If you had a cosigner on the bail bond, the cosigner becomes responsible for the money. When you have a cosigner, you must think about them, too, as they are affected by your decision to skip bail.

You stand to lose a lot of money by jumping bail. Before you decide to skip town, it might be wise to think about this factor and potential consequence.

2. You Could End up in Jail Again

If you live in the Baton Rouge area and use a bail bond agent in this area, you can expect the agent to look for you. Bail bond agents have the legal right to find people who jump bail and haul them to jail.

Returning to jail is another serious consequence of skipping bail. Do you want to return to jail? Wouldn’t it be better to face your charges from home instead of a jail cell?

Court hearings are essential for your case, which is why you must attend them. Failing to attend will only lead to more legal issues, and who needs more problems when they are already facing criminal charges?

3. The Court May Not Be as Lenient With Your Case

When facing charges, it’s also essential to hire the top criminal lawyer in your area. The problem is that even the best lawyer in town cannot help you a lot if you jump bail. Bond jumping is a serious issue that your lawyer will recommend avoiding.

When you jump bail, it’s important to consider how the court views this issue. Courts tend to be more lenient to those who follow the rules. When you skip court, you are not following the rules.

If you want to avoid this issue, go to your court hearings. Attending your hearings is not time-consuming, yet it offers the best results for all criminal charges.

4. The Court Could Impose Additional Charges

Additionally, courts sometimes impose an additional penalty for failure to appear in court. Therefore, in addition to your current charges, you might face more criminal charges.

Facing criminal charges is never good. They are costly and result in many kinds of implications. Imagine facing more charges than you already have simply because you decided to skip court.

There are times when people accidentally miss court. If this happens, it’s vital to notify your lawyer right away. Your lawyer might be able to work things out with the court. If so, you might not end up with additional charges.

The main thing to know is that courts prefer honesty and accountability over lies. If you are honest, you’ll likely experience better results. Therefore, face the truth and reality in the situation for the best results.

5. It Will Not Look Good on Your Record

One more implication to consider is the way skipping bail looks on your record. As you can see, there are many consequences of skipping court. You’ll lose money, end up in jail, and face many other penalties, but what about your future?

If you ever encounter another criminal charge in the future, the court will view your record when setting the bail amount. When they see you skipped bail in the past, they will use this information to determine your bail.

The result will probably be a higher bail amount. The court also has the option of denying bail. Courts deny bail for several reasons, and one reason is due to a person’s history of missing court hearings.

What You Can Do If You Inadvertently Missed Court

Failing to appear for a court hearing in Louisiana is not a good idea. When you don’t appear, it makes it look like you’re skipping bail.

If you accidentally missed court while out on bail, contact our law firm. We can help you if you live in Baton Rouge, Livingston, or Ascension.

Handling this issue alone might not offer good results for your case, so let us help.