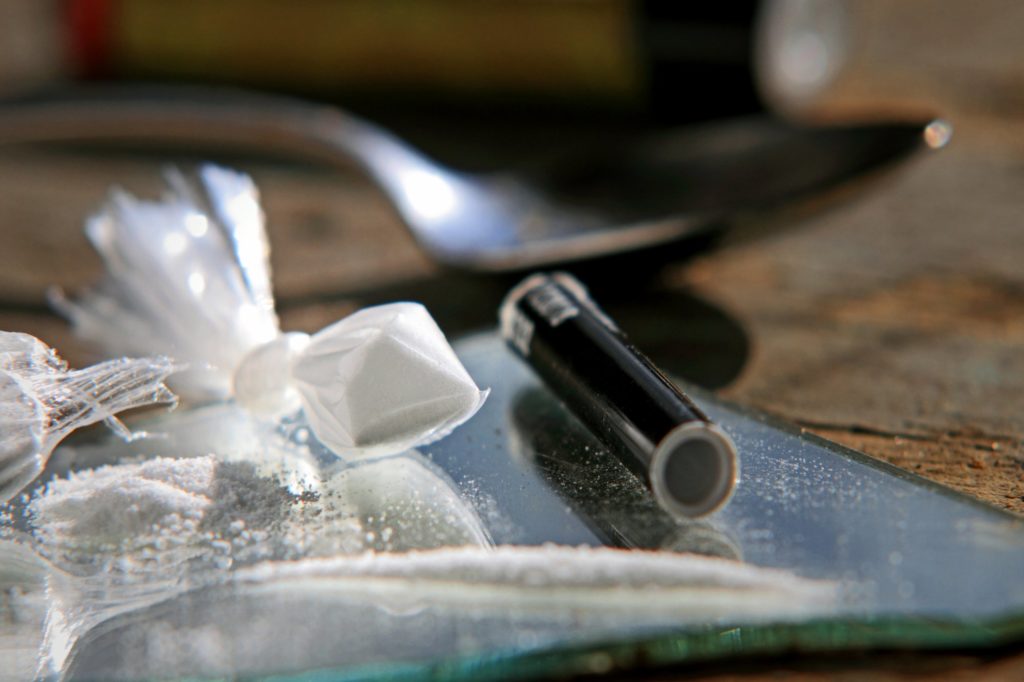 Meth use has been on a steady rise for years now. The opioid crisis has been getting all the headlines, but meth has been finding its way into rural pockets around the country.

Manufactured in Mexico, the product coming through is both purer and cheaper than previous versions. This is having a devastating impact on American towns nationwide.

It Can Be Fatal

Since the most popular form, ice, is so potent it’s been leading to a number of lethal overdoses. Available as glass- or ice-like shards, this smokable form is incredibly strong.

This can lead to overdose. The effects of the drug include many physiological changes. These include increased heart rate and blood pressure. The result can be the same whether the user has pre-existing health conditions or whether they use to pure of a product.

Meth users can quickly find themselves addicted. The high can last 4-12 hours before leading to an unpleasant crash. This alone can motivate users to continually use.

As well, the drug alters the brain’s chemistry, causing it to function abnormally. Prolonged use can lead to decreased dopamine levels. This will encourage the user to continue to chase the temporary euphoria offered by meth.

Since meth effects the way the brain functions, it can lead to behavioral changes. Increased aggression is a common side-effect. There is greater stress on the nervous system. Lacking the calming effects of dopamine, the user will exhibit violent behaviors.

This can cause many complications for both the user as well as anyone in their vicinity. Family and friends are at increased risk of assault. It also makes it far more difficult to help the user get the help they need.

It’s one thing to start using meth. It’s another to stop using it. It isn’t as physically demanding as other types of withdrawals. It does exact a heavy mental and emotional toll, however.

Depression, aggressiveness, and paranoia are a few of the unpleasant symptoms the user faces in recovery. These deleterious effects can push the user back to the drug for respite. That creates a cycle of dependency the does real damage to the central nervous system.

As with other forms of drug abuse, getting off meth isn’t a guarantee that the user will stay off meth. Unless the underlying reasons for starting with it are addressed, the damage of meth makes them more susceptible to relapsing.

Meth is a Class II drug. That means though it has limited pharmacological uses, that it is highly controlled. So, any recreationally available meth has come from the black market.

Alongside supporting Mexican cartels, it also means that the user can’t verify the quality of the drug. That makes them especially vulnerable. Possible contaminants can cause grave health issues.

It also puts the user on the wrong side of the law if they need help. They have to fight the stigma against meth use, as well as navigating a world that has deemed their actions to be reckless and selfish.

Having these meth addiction facts helps keep you safe from the devastating impact the drug has on many lives.

If you have legal troubles stemming from meth use, you may have limited options. As a criminal defense attorney office, we can help you examine your options. Contact us to set up an appointment.