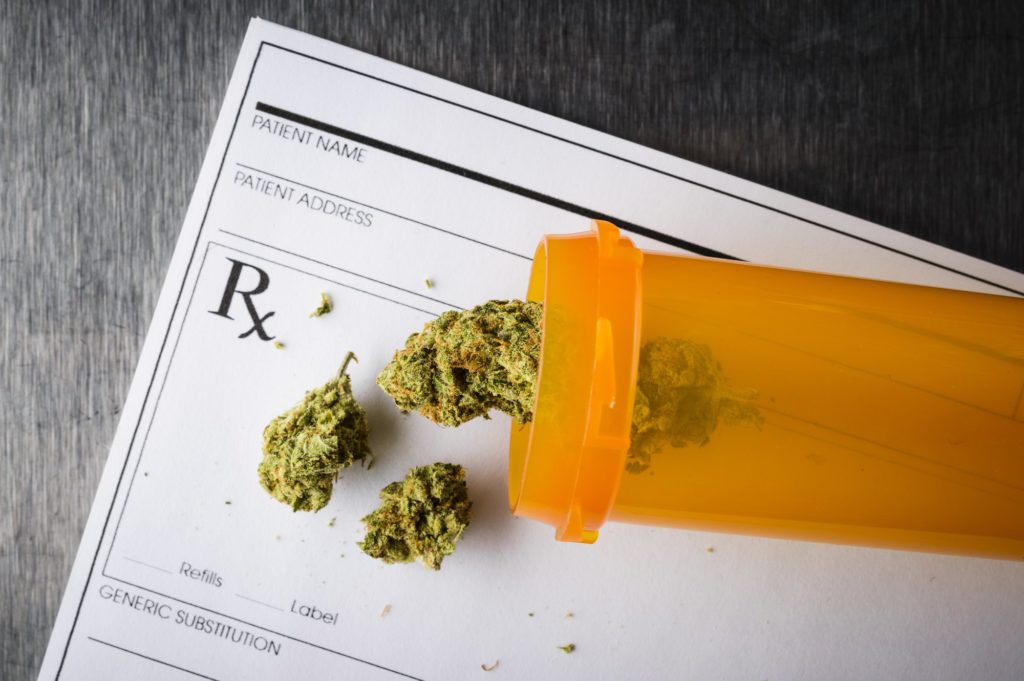 Marijuana is slowly becoming legalized in every state across the country and Louisiana’s medical marijuana program is making it’s own steady progress too.

While the state senate tried to legalize medical use in 2015, a series of terminology issues and lack of legalized infrastructure has continued to delay the process.

Read on to learn everything you need to know.

1. It is Still Illegal Under Federal Law

Marijuana is still classified as a Schedule l substance according to federal law.

This means, on a federal level, it is regarded as dangerous with no accepted medical use and regarded as similar to the drugs heroin, LSD, meth, ecstasy, and peyote.

Of course, nationwide there are only calls for marijuana to be legalized as it’s medical benefits have been proven in national studies as well as from other countries too.

Louisiana has passed legislation to protect patients, doctors, and suppliers meaning those who qualify can purchase marijuana legally but only on the state level.

2. Not Every Condition is Covered

To combat the risk of the system being abused, the laws have placed restrictions on who qualifies for medical marijuana use. It first was assigned to those with lethal illnesses and for those who suffered from seizures before being expanded to include other conditions as well.

Those who are covered must be clinically diagnosed with the following:

Earlier this year, the state also passed legislation allowing those on the autism spectrum access to marijuana if their mental state posed a serious risk to the patient, their caretakers, and others.

3. Doctors Can Only Recommend It

The specific wording of a law is incredibly important because one small mistake or incorrect word can affect the entire system. It’s the reason why so many people and corporations are able to do things which should be illegal but technically are not.

This is exactly what happened in 2015 with the Louisiana Senate passed a law to legalize medical marijuana. Because they used the word ‘prescribe’ in the law, it conflicted with federal law banning doctors from prescribing classified substances.

It took almost a year for the word to be changed to ‘recommend’ to circumnavigate this issue.

From there, it took many more years to pass laws which protected producers, sellers, and patients.

Just know that if a licensed doctor does prescribe it to you, you have to renew the prescription every 90 days.

4. It is Being Produced at Universities

Currently, the only places that can legally grow medical marijuana are Southern University as well as the Louisiana State University.

This allows them to produce marijuana not only for medical users but also their own research which should help pave the way for better legislation in the future.

To try and curb the number of people who may abuse the new system, the state has banned the use of the marijuana flower.

Instead, the THC and CBD can be administered through a variety of other means such as oils, chewables, patches, lotions, oils, etc.

Medical marijuana is likely to become federally legal before it does recreationally and that’s absolutely fine.

As the social stigmas start to fall, more research is finding the many benefits it can offer to patients to help them with their issues. Louisiana’s medical marijuana will also likely continue to expand as the years go on.

Whatever your situation, just make sure you continue to educate yourself about what is and is not allowed to prevent any problems in the future. For example, if you have a job that requires a federal clearance then marijuana use will get your application denied as it is still illegal.

For more useful information and tips, read our other blogs.