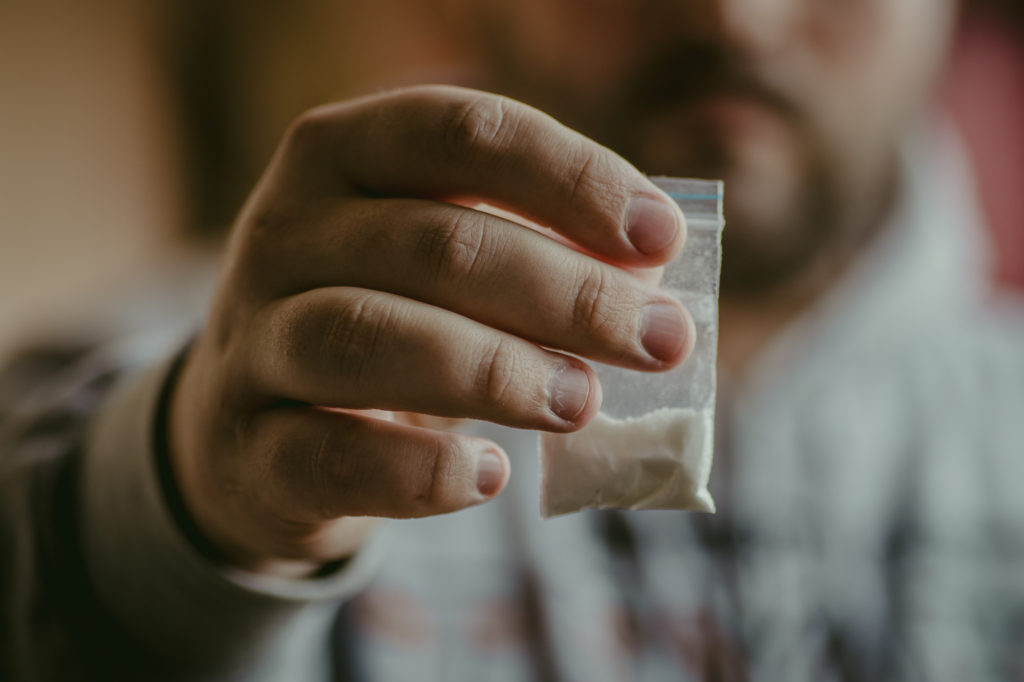 In 2017, Louisiana had the highest incarceration rate in the entire country. For every 100,000 people living in the state, 816 were in prison.

The majority of those people were there for drug charges.

Things have cooled down a little since then, but Louisiana still has much stricter drug laws than in many other places in the country.

With all of the changes in marijuana laws, it can be confusing to know what’s legal and what isn’t. Surges in heroin use and opioid addiction have led to a crackdown on drug law enforcement.

No matter where you live, it’s important to understand your rights, and know the laws in your state.

You can start right now, by reading this list of the things you should know about drug charges in Louisiana.

1. There Are Five Different Categories of Drugs

What type of charges you face for possessing or distributing a controlled substance will really depend on what “schedule” the drug falls under.

Schedule I drugs are considered the most dangerous, so the penalties for getting caught with them are greater. Schedule I drugs include marijuana, ecstasy, heroin, LSD, and psilocybin.

Most schedule I charges involve a fine of at least $5000, and can result in between 4-30 years of prison time, depending on the specific controlled substance.

Schedule II drugs include cocaine, methamphetamine, opium, PCP, morphine, methadone, oxycodone, codeine, and other prescription drugs. The penalties for Schedule II drugs are still very harsh, and can actually be as serious as Schedule I drugs.

Schedule III-V drugs are made up of different kinds of prescription drugs, as well as Robitussin AC, which is used to make methamphetamine. Depending on the substance, you can face up to $5000 in fines and 10 years in prison.

2. Even Small Amounts Can Lead to Big Consequences

Sometimes people think that just because they only have a little bit of a controlled substance means that they won’t get in too much trouble. But this is not the case.

Getting caught with any amount of an illegal substance is considered a felony or a misdemeanor, regardless of the quantity.

Of course getting caught with a larger quantity will result in harsher charges, but that doesn’t mean you shouldn’t worry about small quantities as well.

All of the changes surrounding marijuana laws can make it less clear about what type of penalties you’ll face if you get caught with it.

If you are prescribed marijuana from a licensed distributor, make sure you understand the rules surrounding its use.

For those that are caught possessing marijuana without a prescription, the penalties have become much more relaxed in the past year.

Police officers may still give the defendant a misdemeanor summons if they are in the possession of marijuana. Keep in mind though that this is totally at the officer’s discretion. So you could still end up with a more serious charge if you’re not careful.

4. Growing Marijuana Is a Definite No-No

Even though marijuana laws are becoming less strict as a whole, there are still very steep penalties for growing the plant.

Anyone caught distributing or cultivating any amount of marijuana can be fined up to $50,000 and sentenced to 5-30 years in jail.

Five years is the mandatory minimum sentence. This means that technically, even growing just one pot plant in your backyard can land you in jail for at least five years.

It is definitely not worth it.

5. Punishments Get Harsher with Each Offense

As you might expect, the more times you are caught with a controlled substance, the more severe your punishment will be.

Louisiana is a “three strikes” state, meaning that the third time you are charged with a crime, it will automatically result in much harsher penalties.

People charged with three nonviolent drug-related crimes may still be sentenced to life in prison without parole.

So if you’ve been charged with a drug crime, take it seriously and don’t risk these tough consequences.

6. Prescription Drug Use Is on the Rise

Louisiana is on the list of the five states that have the highest number of opioid prescriptions.

Being prescribed these substances by your doctor is perfectly legal. Getting them from anywhere else is not.

Sharing prescription medications with others can get you into a lot of trouble. Even if it’s an elder relative who is in a lot of pain, the penalties for getting caught distributing opioids can be severe, so don’t risk it.

7. Trafficking Is a Very Serious Crime

The most serious drug charges you can face come as a result of drug trafficking.

Drug trafficking is another way of saying drug distribution, and it can include selling or transporting controlled substances. Being found guilty of trafficking will result in a felony charge.

If you get caught moving drugs across state lines, then you are likely to be charged with a federal crime, which can hold stricter consequences.

You might not realize it, but the charges for distributing drugs to a minor are much, much more serious than they would be otherwise.

Selling drugs to kids is not something you want to mess around with.

For marijuana distribution, the penalties can be doubled if someone is selling to a minor who is at least three years younger than them.

The charge is heightened because you are contributing to the delinquency of a minor, which the state really frowns upon.

Drug Charges Don’t Have to Ruin Your Life

If you are in the unfortunate position of being charged with any of the crimes we’ve discussed, don’t give up hope.

There are highly trained attorneys out there who will fight to get you a reduced sentence. We are living in a time of great change, and the attitude towards drug-related crimes are evolving.

The right lawyer can navigate these shifting tides, and help you make the best of your situation.

Contact us today to learn how we can help you deal with any drug charges you might be facing.