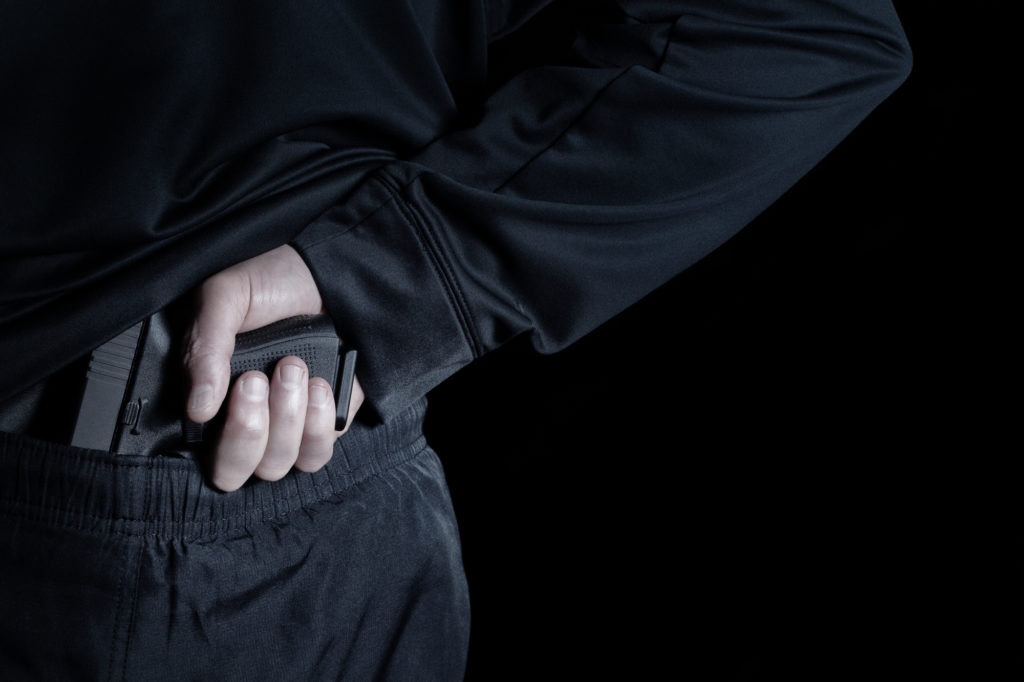 Did you know that in 2017, there were over 810,000 aggravated assaults in the United States? Among those, 26% involved a firearm. Aggravated assault is a common crime in the US, but it carries stiff penalties, especially if a firearm is present.

Keep reading to learn more about aggravated assault with a deadly weapon and other firearm-related crimes in the state of Louisiana.

What Is Aggravated Assault?

According to the FBI: “aggravated assault is an unlawful attack by one person upon another for the purpose of inflicting severe or aggravated bodily injury.”

Aggravated assault usually involves a weapon or some other method of inflicting severe bodily injury.

How Is Aggravated Assault Defined in Louisiana?

In Louisiana, the definition is very similar to the FBI. Aggravated assault is assault committed with a deadly weapon.

The family member could be:

What Is Aggravated Assault with a Deadly Weapon in Louisiana?

Aggravated assault with a firearm. Any discharge of a firearm during the course of an assault is a felony offense. A firearm is “an instrument used in the propulsion of shot, shell, or bullets by the action of gunpowder exploded within it.”

Assault by drive-by shooting. This occurs when a person shoots at another person from a motor vehicle located on a public street or highway, with the intent to kill, injure, or frighten the victim.

What Are the Penalties?

Aggravated assault is a felony in Louisiana. The penalty depends on the specific type of assault.

Aggravated assault with a firearm can carry a sentence of imprisonment for up to 10 years, with or without hard labor, and a fine of up to $10,000.

Assault by drive-by shooting is also a felony and is punishable by up to five years in prison, with or without hard labor.

Aggravated assault on a police officer with a firearm carries a fine of up to $5,000 and anywhere from one to 10 years in prison, with or without hard labor.

Louisiana also has something called a sentencing enhancement statute for crimes involving firearms. This means that any time an offender possesses, uses, or discharges a firearm during a crime, there is an additional number of years added on to his or her prison sentence.

This applies to crimes where the use of a firearm isn’t part of the original statute. If a defendant has the gun in his possession while committing a crime, the sentence has to be at least two years in prison or the maximum sentence included in the statute, if it’s less than two years.

If you are charged with aggravated assault with a deadly weapon or any other crime involving a firearm in Baton Rouge, don’t waste any time — hire a criminal defense attorney. They can help you navigate through the system, advocate for you, and advise you how to plea and whether to accept plea bargains or not.

Finding an experienced attorney is critical. Contact us today to see how we can help you.