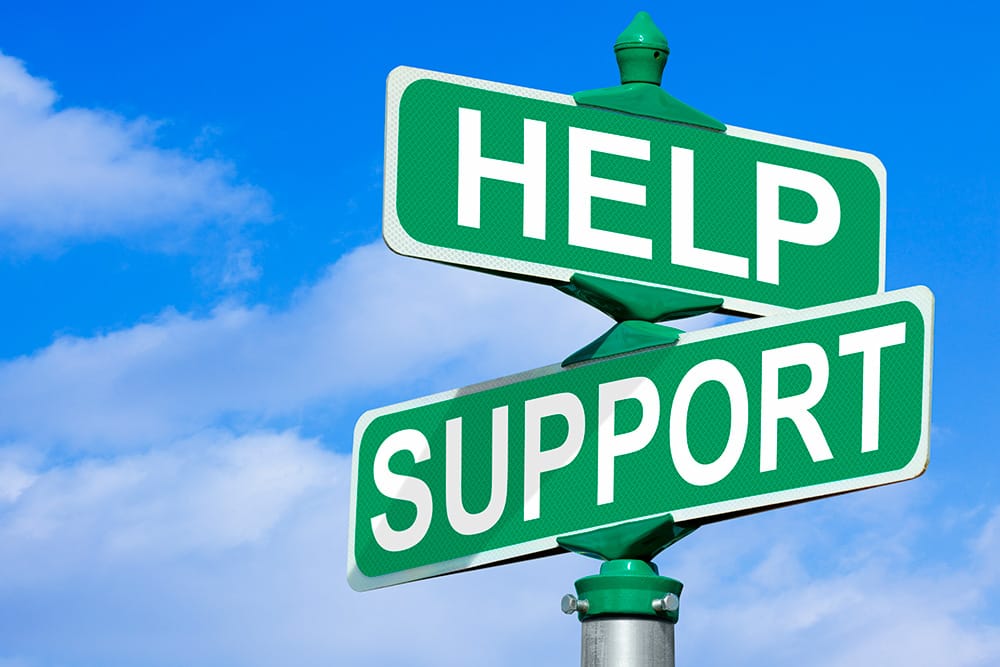 Getting convicted for DUI may have drastic and long-term effects, but it doesn’t have to be the end of life as you know it. There are ways to reduce or even dismiss the charges against you, especially if you have not had prior DUI convictions. The most popular options are in-person DUI classes and online DUI treatment.

Drunk Driving in The United States

In all 50 states, it is considered a crime to operate a vehicle while under the influence of alcohol. Getting caught behind the wheel with a recorded BAC (blood alcohol content) of 0.08 or more can result in a range of DUI charges, which may include fines, loss of license, jail time and/or court ordered alcohol treatment for DUI. Some states impose higher charges for those driving with a BAC level of 0.15 or higher.

While the laws and punishments for drugged or drunk driving may differ according to state, all DUI cases start with an arrest due to reasonable suspicion of driving after having consumed alcohol or prohibited drugs. Most arrests take place during randomized checks or when the driver displays concerning road behavior that may be a threat to public safety.

Penalties for A DUI Conviction

The charges for a DUI conviction vary on a case-to-case basis. Most of the time, a first-time DUI is considered a misdemeanor, while succeeding offenses are classified as felonies and have much harsher punishments. Still, whether it’s your first or third offense, a DUI conviction can carry serious penalties, such as:

Aside from these legal consequences, a DUI convict may suffer from significant financial loss due to steep fines and attorney fees. Being tagged as a DUI offender may also affect your chance of landing a job or working in certain industries/professions.

When you drive under the influence, you’re not only putting your life in danger but that of others as well. Alcohol consumption can seriously impair a person’s judgement, which is why states have very strict laws against it.

Alcohol is considered a great risk to road safety because it can:

Those who want to have their driving privileges reinstated typically need to complete some form of drug/alcohol education program.

There are states that offer DUI diversion programs, which essentially provide first-time DUI offenders a chance at rehab before they face the full penalties of their conviction. Those who comply with the terms of the agreement and complete the program successfully may have the charges against them dismissed or wiped off their records.

The diversion program is not for everyone, though. If you are not given the option to participate in diversion, you may ask your lawyer or case manager to check whether you may be able to qualify for the program in your respective community.

The law views your driver’s license as a privilege; not a right. Therefore, it may be taken away from you if you are deemed unworthy to possess it.

The court usually orders those who are charged with DUI to attend and complete “DUI school” before they can have their driving privileges reinstated after the license revocation period expires.

Most offenders are subjected to an alcohol evaluation session with a qualified counselor before being allowed to enroll in a program. If you’re found to have a problematic relationship with alcohol, you may be referred to one or a combination of the following programs:

A lot of people express their concerns regarding the effectiveness of mandated alcohol treatment programs. They think that these attempts to reduce alcohol recidivism may not work because they are “forced” on the individual and not a personal choice of the defendants themselves. Studies, however, proved otherwise.

According to the National Institute on Drug Abuse, those who are referred to the program by the legal system generally have good treatments outcomes. They also tend to have a higher rate of completion than individuals who entered the treatment on their own because of the legal pressure to finish the program. Overall, these factors contribute to a better chance at sustained recovery.