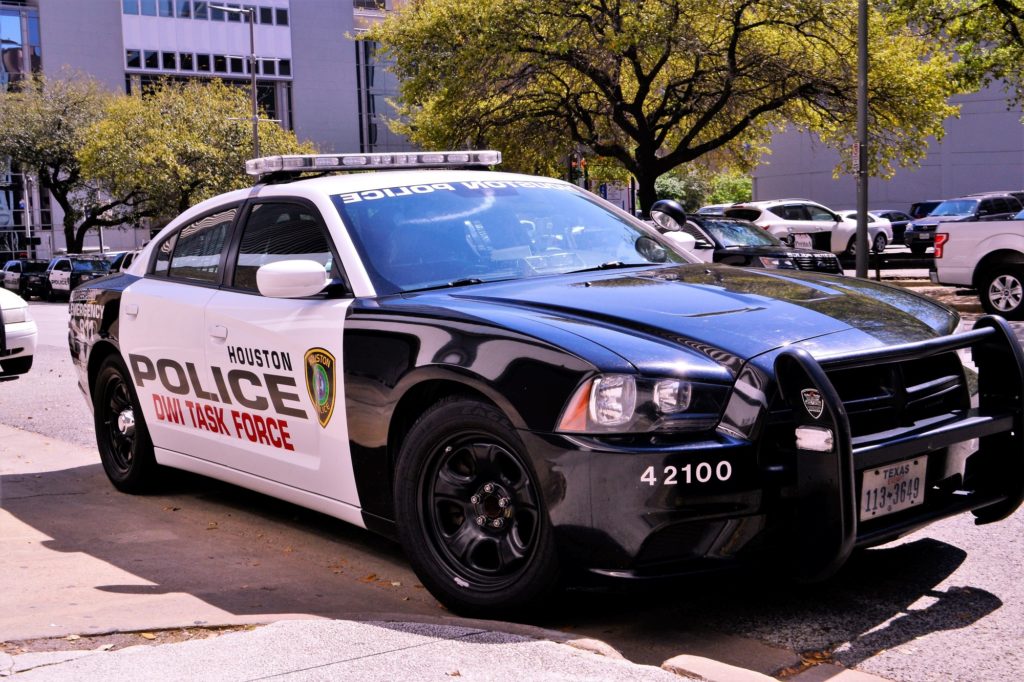 You might feel safe against those flashing red and blue lights. After all, you weren’t drinking tonight, just smoking.

But in Louisiana, you can get busted for driving high, too. The state treats driving high just the same as an alcohol-related DWI, and the DWI penalties can be just as steep.

So to help you avoid the trouble of a weed-related DWI, let’s take an in-depth look at how the State of Louisiana looks at driving while high, and what could be at stake.

DWI simply means “Driving While Intoxicated”. Some states use DUI, or “Driving Under the Influence”. The two terms have identical meanings and are mostly based on state preference.

Basically, it just means that you are driving under the influence of some kind of impairing substance.

This can mean alcohol, which is the most common association. But it can also mean prescription pills, taken with or without a prescription. It can apply to cough medicine in some states, and it can apply to marijuana.

If the substance impairs your perception, reaction times, or general function or is deemed by law to be a substance that does so, it counts under DWI or DUI law.

Marijuana is experiencing a sweep of legality, but it’s still illegal in Louisiana. And even legal things can impair you beyond the point of safe driving (alcohol being the prime example.).

Cannabis produces euphoria, but it slows your general functioning and relaxes your body. Your reaction times are slowed, and your decision-making processes delayed. It’s not something you want to be doing while driving anyway.

But if you do or have, it’s important to know the laws in Louisiana so you can help your case if you ever are served with a marijuana-related DWI.

DWI seems pretty cut and dry. You drive drunk (or high), you get busted. But it’s a little more complicated than that, are there are certain conditions that must be met, which may be broader than most people expect.

You are considered to be Driving While Intoxicated in Louisiana if you meet one of the following criteria:

Under the Influence of Alcohol

This is pretty standard. If an officer pulls you over and finds that you are drunk, you may find yourself slapped with a DWI. This DWI may only be in the opinion of the officer, especially if you refuse a breathalyzer test or field sobriety test. But even an opinion DWI can give you very real consequences

Under the Influence of Controlled Drugs

Controlled drugs are things like marijuana, cocaine, methamphetamines, and heroin. Basically, drugs that are on the federal government controlled substances schedule.

Blow a Blood-Alcohol level of .08 or Higher

If you consent to a breathalyzer test and blow a blood alcohol level of .08 or higher, you will be getting arrested and served with a DWI. Whether or not to refuse the breathalyzer is a whole different topic of debate.

And, without probable cause, there is no arresting you. Keep in mind, simply smelling weed in your car does NOT count as probable cause for arrest.

Non-controlled drugs are prescription medications like codeine, Percocet, fentanyl, or morphine. A DWI can result from driving with a mix of these in your system or by mixing these with alcohol.

Let’s say that the court finds you guilty of driving while high.

This is going to be treated the same as any other DWI and carry the same penalties, provided you aren’t convicted of possession as well. Penalties for DWI change depending on the offense number.

Your first DWI is considered a misdemeanor.

Your second DWI is also considered a misdemeanor.

For a second offense, you will have to pay a $750 to $1000 fine, spend at least 48 hours in jail, attend another re-education course and provide another 30 hours (at least) of community service.

Third Offense and Beyond

Here is where DWI becomes a felony.

With a felony comes the following: one to five years in state prison, with one of the years ineligible for suspension of your sentence. You’ll also pay a $2000 fine, serve another 30 days of community service, and be required to undergo an evaluation to determine the extent of any substance addictions.

It is likely you will also be required to attend at least one month of inpatient drug treatment and 12 months of outpatient treatment.

In addition, the prosecutor can choose to seize your vehicle, and it is likely that even if your sentence is shortened, you will serve out the rest of it under house arrest.

What You Can Do About It

Keep in mind that it is a bit harder to prove a marijuana-related DWI than an alcohol-related one. For alcohol, there are field sobriety tests and breathalyzers.

But neither of those work with marijuana. a blood or urine test is required, and that can only happen after an arrest. They can’t exactly ask you to pee in a cup or take your blood by the side of the road.

And without probable cause, you can’t be arrested.

In addition, there are no marijuana-specific DWI laws on the books in Louisiana, making the situation a bit muddier.

The best solution, always, is to have a great DWI lawyer by your side. One who knows the ins and outs of Louisiana DWI penalties and is ready to fight for you.

If you’ve been served with a weed-related DWI, contact us today!