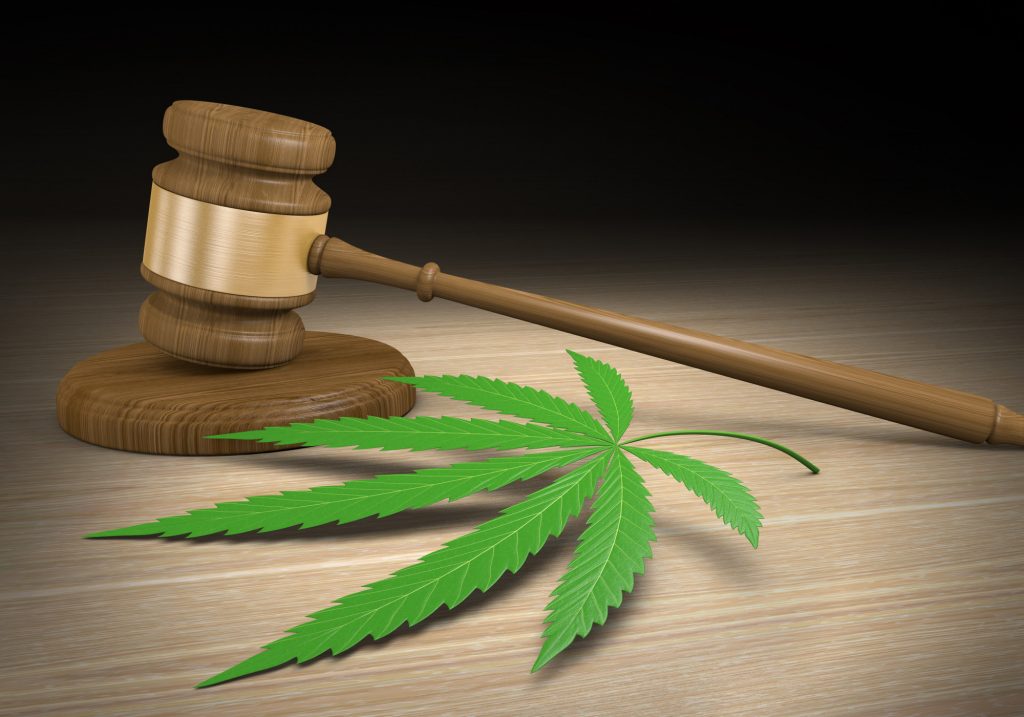 Getting charged for possession with intent to distribute can impact yourself and others very negatively, and it is something that many Americans are facing the consequences of.

This is not only for legal reasons but also for health reasons. At least 129 Americans die from a drug overdose on a daily basis.

If you are arrested in Lincoln Parish for this, here is what you should know.

What Is Possession With Intent to Distribute?

From the Louisiana State Legislature, possession with intent to distribute is the intention to produce, manufacture, and distribute a dangerous drug in the Schedule I category.

Schedule I drugs in Louisiana include marijuana, synthetic cannabinoids, and heroin.

If you get arrested for intent to distribute any Schedule I drug, your penalty and jail time will depend on what drug you were trying to distribute. Some types of drugs and other factors include the following:

Some argue whether it should even be illegal to distribute marijuana. Well, in Louisiana, it is illegal, and there are severe penalties for distributing this drug.

For a first offense, the intent to distribute any amount of marijuana in Louisiana will result in a minimum jail sentence of five years. But, there can be a maximum of up to 30 years for this even on the first offense.

As for distributing to a minor on a repeat offense, those penalties go up too. You can serve up to 90 years in jail with a fine of around $200,000.

The penalties for distributing heroin are mostly similar to marijuana except with a slight increase, such as having a maximum of 40 years for a first offense of distributing. You could also face a fine of $50,000 and have to serve a minimum of five years.

Of course, you have to factor in distributing to minors for heroin just like marijuana. If you distribute heroin to a minor, then the minimum jail time goes up to 10 years, and the maximum increases to 50 years.

If you get caught manufacturing cocaine along with distributing it, the fine goes up significantly to $500,000. As for the jail time, you could be looking at a minimum of 10 years and serve as much as 30 years.

This has similar charges as the other drugs above. For distributing ecstasy, you are facing a minimum of five years in jail, a maximum of 30 years in jail, and a fine of as much as $50,000.

As stated above, what drug you are distributing and how you distribute the drug comes into play. Selling any type of drug to a minor and distributing it in any scenario repeatedly will increase the penalties along with it.

However, another important factor for what penalties you may face is if you distribute in a drug-free zone. A drug-free zone can be places where large groups of kids gather such as schools and playgrounds, they can be religious buildings or even places that have more at-risk populations such as a drug treatment facility.

If it happens here, then the maximum penalties are allowed to increase 1.5x. For reference, Lincoln Parish has a dozen schools located in the area.

So, drug-free zones can make a 30-year sentence increase to 45 years and a $50,000 fine increase to a $75,000 fine as legal consequences of getting charged in those areas.

What Should You Do?

Lincoln Parish sees some drug crimes but it is not the biggest problem there. The area has a drug crime rate of .88. For comparison, the crime rate for vandalism is 6.4, and 9.35 for robbery.

Why is this relevant? Because this may be a factor in how the local law enforcement will handle your charge if you are arrested in their parish. Since this area has a lower drug crime rate than other acts, the area may feel like they have bigger concerns.

When you get arrested, stay quiet and do not talk to the police until you have a lawyer present. You do not want to give the police any evidence because the police can use what you say against you in a possible court case.

If you are told that the charge is intent to distribute, then you need to call a  lawyer with drug charge experience immediately in order to go over legal strategy and to have somebody that can give you the proper legal counsel.

Finding someone who has experience with people wrapped up in Lincoln drug charges such as possession with intent to distribute is essential in this situation. What is more important is to do so sooner rather than later to get ahead of the case.

If you or someone you know is charged with this, contact us to get a free consultation and to get the legal representation that you need.