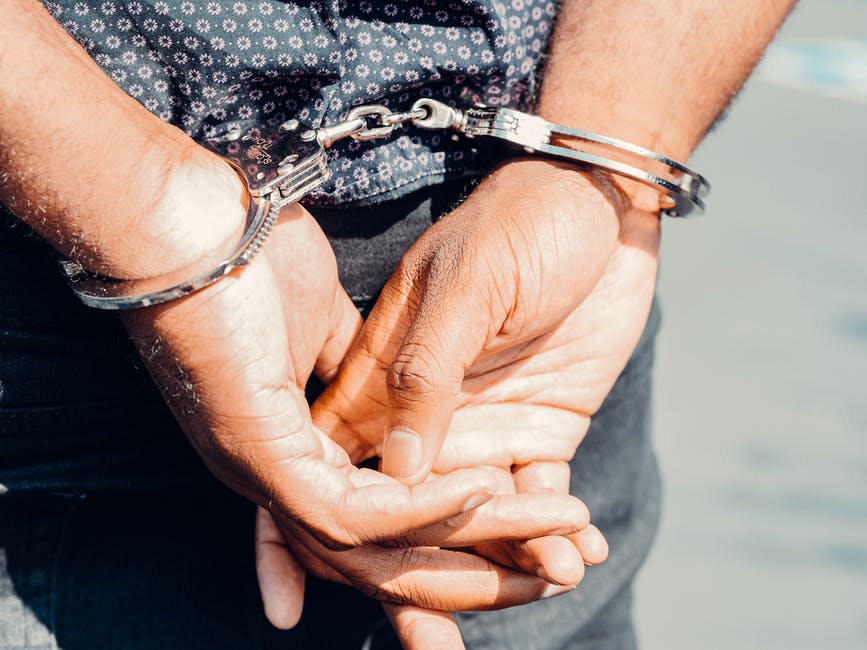 Getting arrested for drug possession is a serious matter. At any given time, as many as 448,000 people are confined in US jails because of a drug charge.

However, the stakes get even higher when there is intent to distribute those drugs. If you are charged with that rather than just drug possession, then you could be looking at much harsher penalties and much longer jail time.

If you are arrested for possession with intent to distribute in Webster Parish, here is what you need to know.

What Is Intent to Distribute?

According to the Louisiana State Legislature, intent to distribute is defined as the intention to produce, manufacture, and distribute a dangerous drug in Schedule I or a counterfeit drug attempting to match one in that category.

Schedule, I drugs in Louisiana include marijuana, synthetic cannabinoids, and heroin.

If you get arrested for intent to distribute for any of these, your penalty will depend on what drug you were trying to distribute. Some scenarios include the following:

Some argue whether this should even be a serious offense to distribute this drug. Well, in Louisiana, it is, and there can be severe penalties for doing so.

For the first offense, the intent to distribute any amount of marijuana in Louisiana will result in a minimum jail sentence of five years. However, there can be a maximum of 30 years for this, even on the first offense.

As for distributing to a minor on a repeat offense, those penalties go up too. You can serve up to 90 years in jail with a fine of around $200,000.

Then, you have to factor in if the intent to distribute marijuana happened in a drug-free zone.

Why? Because if it did, then the maximum penalties can be increased by 1.5x the normal amount. So, if you had the intent to distribute for the first time in a drug-free zone, you could end up paying a $75,000 fine and go to jail for as long as 45 years.

Drug-free zones mainly include religious buildings, drug treatment facilities, and places where kids gather, such as schools and playgrounds. Webster Parish has 14 schools for kids from pre-K to 12th grade, so those are just some of the drug-free zones here.

The penalties for distributing heroin are mostly similar to marijuana except with a slight increase, such as having a maximum of 40 years for a first offense of distributing. You could also face a fine of $50,000 and have to serve a minimum of five years.

Of course, you have to factor in distributing to minors for heroin just like marijuana. If you distribute heroin to a minor, the minimum jail time goes up to 10 years, and the maximum increases to 50 years.

However, the drug-free zone rules apply to every other drug, too, so you could be looking at 60-75 years if you distribute at a church or a school.

For the distribution, the minimum penalty is two years in jail, but you can serve up to 30 years in jail. The fine, along with this, is up to $50,000.

However, if you get caught manufacturing it along with distributing it, the fine goes up by 10x to $500,000. As for the jail time, you could be on the hook for a minimum of 10 years and serve as much as 30 years.

What Should You Do?

Webster Parish is not the most dangerous part of Louisiana, but it is used to drug crimes. The area has a drug crime rate of 1.28. For comparison, the crime rate for arson is .13, and for robbery, it is .9.

Why is this relevant? Because this may be a factor in how seriously the local courts will take your charge if you are arrested in their parish.

When you get arrested, you should remain silent. Do not give the police any evidence that they can use against you in a court of law.

If you are told that the charge is intent to distribute, then you really need to call a drug lawyer immediately to go over legal strategy and to have somebody in your corner that can provide you with legal counsel.

Or, you could simply claim entrapment and that the police unlawfully set you up to get arrested.

You need someone who is successful and has experience with drug charge cases such as intent to distribute. If you find yourself or someone you know who is charged with this crime, contact us to get a free consultation and go over your options.