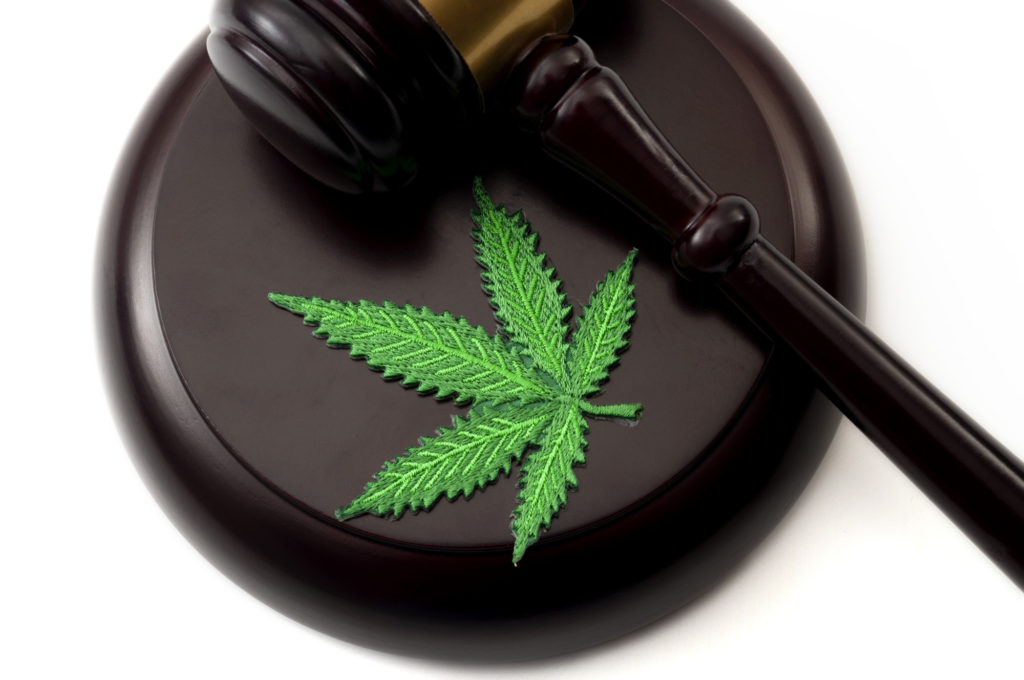 There is no easy way to go through a drug arrest. But you can handle it the right way by hiring one of the best drug charge lawyers in Baton Rouge. You will want a Louisiana drug charge lawyer who helps you negotiate the challenges you face as you go through the legal system.

Throughout 2020 drug charges continues to increase statistically in Louisiana. If you or someone you care for is facing a drug charge, you want to know the best legal options you have. There are five categories of drug charges in Louisiana.

If you or someone you love is facing a drug charge, you have little time to waste in mounting your legal defense. That’s why it’s so vital you have the right drug charge lawyer to help you go down a rather challenging legal path. You only get one chance to win a court case, so it behooves you to find the drug charge lawyer who best fits your needs.

A knowledgeable drug charge lawyer can help you obtain a plea deal, acquittal, or even a drug charge dismissal of your case. Once you select a drug charge lawyer in Livingston, Ascension, or Louisiana they assist in mitigating your punitive exposure. That’s because the right lawyer doesn’t only care about your front and center drug charge.

The right drug charge lawyer will also care about you and your future. They will mount a legal defense that ensures you have the best rehabilitative option you can get.

Louisiana has a very structured drug crime framework for drug charge lawyers to work within. A drug crime structure has five drug categories or schedules. All five drug schedule categories can be enhanced by how much you have.

The categories can go up or down in punishment according to other criteria, such as where you are arrested, such as near a school. Drug charge sentencing is almost always impacted if you have a previous criminal record. The below is a rough framework of the five drug schedules or categories.

You have to start at the beginning, so it’s important to know that Schedule 1 substances in Louisiana have two sub-categories. Schedule 1 drug charges revolve around possession and selling of marijuana. However, you can also be charged with non-marijuana offenses.

Schedule II drug charges are for a controlled dangerous substance (CDS) or phencyclidine possession (PCP). Schedule III is for the umbrella term of CDS possession. Schedule IV is for any CDS and possession or use of Flunitrazepam (ruffies). Schedule V is also for possession of a CDS.

Research on the internet and read testimonials or referral recommendations about the best drug charge lawyers in Louisiana. The criminal penalties for drug charges range based on your arrest schedule. But if you hire a proven and knowledgeable drug charge lawyer you may find there’s a chance of getting your drug charge reduced and sometimes dismissed.

It may seem like Louisiana drug charge lawyers are everywhere. That makes selecting the best one a bit challenging. However, if you know what to look for, it’s not quite an overwhelming task.

To find a drug charge lawyer that best fits your needs, you can:

You can also be charged with a very serious drug conspiracy felony which is extremely challenging to fight.

There are times you face charges at the federal and state levels for the same offense. In 2019 the Supreme Court ruled that you can be charged in state and federal courts for the same crime. That’s because states are independent sovereigns, so there is no double jeopardy clause in prosecuting you at both court levels.

There may be no more important legal step than the one you are about to make. You need to hire the best drug charge lawyer in Louisiana. It would be best if your lawyer is also an advocate as you face upcoming drug charges in the court system.

There are decades of experience waiting for you at the law offices of Carl Barkemeyer. Mr. Barkemeyer is an astute drug charge lawyer who has the experience and knowledge you want. Mr. Barkemeyer will answer your question and ensure you understand the legal process you are about to face.

Years of experience have given Carl Berkemeyer the legal tools and defense lawyer reputation that speaks for itself. Every day that passes without the right drug charge lawyer by your side is a day you’ve put a lot of your future at risk. You don’t want to wait until it’s almost too late to fight your drug charge.