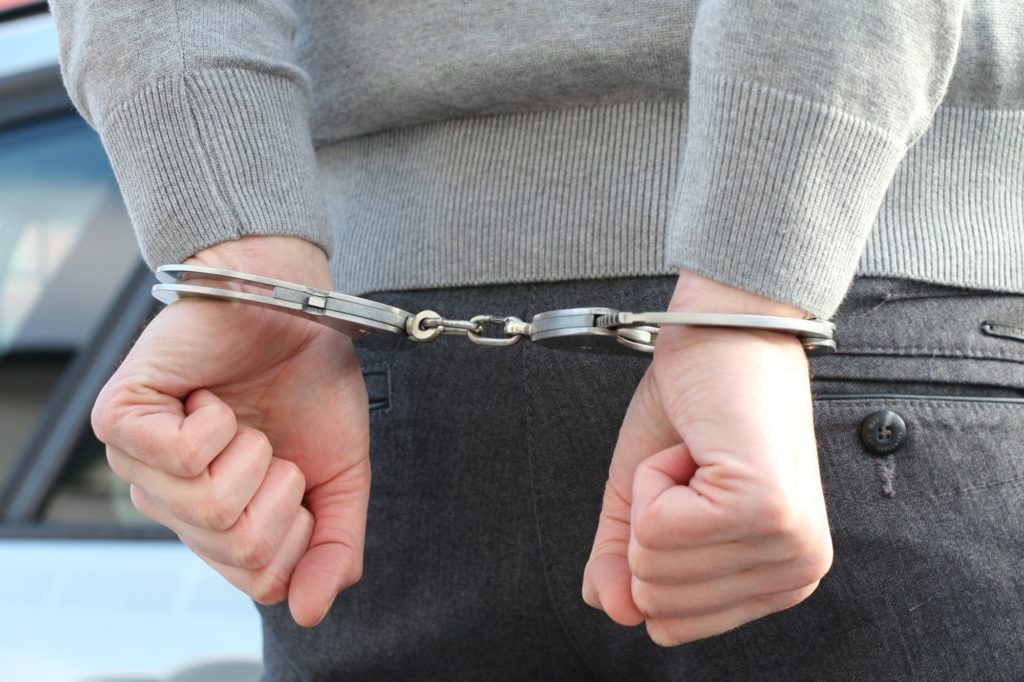 We want to believe in the justice of our legal system, but sometimes it can be difficult. In recent years, there have been many controversies surrounding the abuse of power by police officers. This abuse has spawned all sorts of movements around the country and prompted a number of questions.

Many people online have discussed the idea of unlawful arrest: when a person is arrested despite having done no wrong-doing. This might occur in a variety of situations, for example, when police try to arrest peaceful protestors who are not trespassing.

Can you resist an unlawful arrest? The answer is a complicated one. Read on, and we’ll walk you through what you need to know.

What Is Unlawful Arrest?

When talking about resistance, it’s important to first talk about what constitutes an unlawful arrest. Most arrests occur on the basis of probable cause. The officer in question would need to have seen or had enough evidence that you committed a crime to bring you in.

An unlawful arrest is when a person has done no wrongdoing but is being arrested anyway. This kind of arrest is a violation of a person’s right to freedom and would be considered against the law.

An officer can not arrest a person based on a gut feeling or simple suspicion. They must have probable cause in order to take action.

Can You Resist An Unlawful Arrest?

Much of the law in the United States surrounds the use of state force versus the rights of the individual. As such, laws and legality surrounding interactions between the police and citizens come under great scrutiny.

It’s true that historically, American citizens did have a right to use reasonable force to resist an arrest that was considered unlawful. If you look online today, there are many less-than-professional online resources that will still tout the claim that you have a right to resist arrest.

But is this true?

At the end of the day, not really. Many states across the country have long ago stripped this rule from their state legislatures. Even the states that continue to grant citizens this right are likely to be less-than-understanding to this kind of behavior in a court of law.

Why Resistance Is A Bad Idea

The unfortunate truth is that even if you live in a state, like Louisana, where resisting arrest is technically legal, you should probably go along with the requests of an officer. There are a variety of reasons for this.

Resisting An Arrest Is A Crime

You might not know about all the details surrounding your arrest. You can be innocent and still be lawfully arrested if an officer has reasonable cause to bring you in. That’s how the system works.

What might seem unlawful to you at the moment might reveal itself to be perfectly legal when you later have the evidence explained to you. Without your knowledge, then, you could be resisting an arrest that is perfectly lawful. That, in and of itself, is another crime.

Resisting an arrest can be a misdemeanor or even a felony charge in the state of Louisana. Using any sort of force against an officer of the law could land you in jail for up to six months. You can be convicted of this crime even if you were innocent for the crime that you were suspected of, to begin with.

It’s best not to resist at the scene of the arrest. If you were really arrested unlawfully, you can speak to an attorney following the arrest and seek the justice you deserve.

Force begets more force. If you decide to fight back against an officer, you’ve started a very risky and dangerous chain of events. Police officers are trained to respond to resistance with force, and if you take action first, this use of force is perfectly legal.

This goes as far as the officer’s right to shoot you if they truly think their life is in danger. We’ve seen this kind of thing discussed many times over the past few years, in the killings of individuals like Eric Garner and Trayvon Martin.

Fighting back against a police officer, even if you feel you are in the right, could lead to serious injury. Though it can be frustrating, it’s best to avoid this risk.

Resistance Could Be Seen As Indication Of Guilt

Unfortunately, resistance to arrest is often seen as an indication of guilt in a court of law. If and when your case is brought to court, your resistance at the time of arrest will likely be a big part of the story told to the judge and jury.

Often, resistance is seen as a consciousness of guilt and not as a response to unfairness or unlawfulness. Unless an arrest is proven conclusively as unlawful later on, it can be very difficult to justify and defend this action in a court of law.

It can require a lot of evidence to prove that an officer acted inappropriately in the arrest of an individual. Building a case to support this claim will require much work and a great deal of evidence.

Can you resist an unlawful arrest? Despite this being a tenant of common law in many places, the truth of the matter is that resistance is often a bad idea. There are a few rare instances where resistance is justifiable and defendable, but these are not common and can be hard to prove in court.

Have you found yourself in this type of situation? Need help building your case? Contact me anytime for a free consultation.