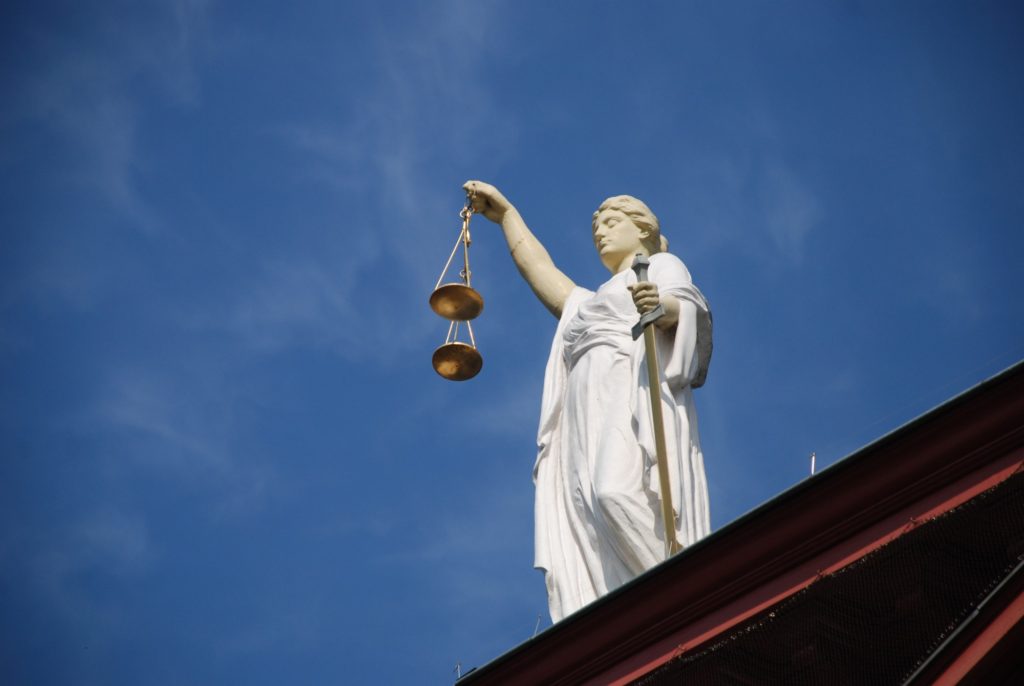 Have you been arrested on a statutory rape charge? An arresting officer may have used the following words: ‘carnal knowledge of a juvenile.’

What is Carnal Knowledge of a Juvenile?

It’s a criminal charge that applies when an adult engages in a sexual liaison with a minor. In Louisiana, the consent age is 17. According to the law, a person who is under 17 cannot legally consent to a sexual encounter. Overall, the law protects minors from being preyed upon by adults, especially authority figures.

This article will reveal more about statutory rape in Louisiana. Read further to know more.

What Is Statutory Rape?

You could be charged with statutory rape if you’re 17 or older and engage in sexual relations with a minor between 13 and 17 years old.

That said, Louisiana makes exceptions for young people around the same age. Otherwise known as the Romeo and Juliet Exception, it will protect young people from prosecution.

Overall, minors under 17 won’t face prosecution for sexual relations with a minor over 13. Further, you cannot face charges if you’re no more than two years older than your partner.

A charge is appropriate if the victim and the perpetrator are at least four years apart. The offender may claim they didn’t know the victim was underage. However, the state won’t acknowledge this defense.

If you’re found guilty of a misdemeanor charge, the sentence could entail a six-month jail sentence and/or a fine of up to $1,000.

A lesser charge is sexual battery, in which case you could receive 10 years in prison. Sexual battery involves unwarranted touching.

Felony Carnal Knowledge of a Juvenile

A felony carnal charge falls under the umbrella of statutory rape, and it’s more serious.

Overall, a felony charge applies in cases where the victim is 13 or older but is less than 17. Further, the age gap must be between four years or more. Plus, there must be no marital relationship between the offender and the victim.

A felony carnal charge can carry a sentence of up to 10 years in prison and a possible $5,000 fine. Further, a felony comes with certain mandates, such as:

In Baton Rouge or Ascension, for example, you would register with the police station since these towns have large populations. If you live in Livingston, you may have to register with the local sheriff’s office.

The length of the sexual offense registry depends on the nature of the crime. For instance, crimes against minors could carry a 25-year registration period. A lifetime registration may also apply in aggravated cases.

Chemical castration occurs when the state compels offenders to take drugs that diminish their sex drives. This type of measure is for repeat offenders and those who commit violent sexual offenses, such as rape or sexual battery.

Most defendants won’t face this type of sentence. However, it’s an option that the court can consider.

Sexual contact with a prepubescent child (someone who hasn’t reached puberty) carries separate charges. The state will charge defendants with the molestation of a juvenile. Such a charge carries heftier sentences.

Carnal Knowledge of a Juvenile Is a Serious Crime

If the state has charged you with carnal knowledge of a juvenile, seek legal counsel immediately. This charge can lead to a prison sentence, and you may have to register as a sex offender.

Want to learn how to hire a great lawyer? Click here to learn more.