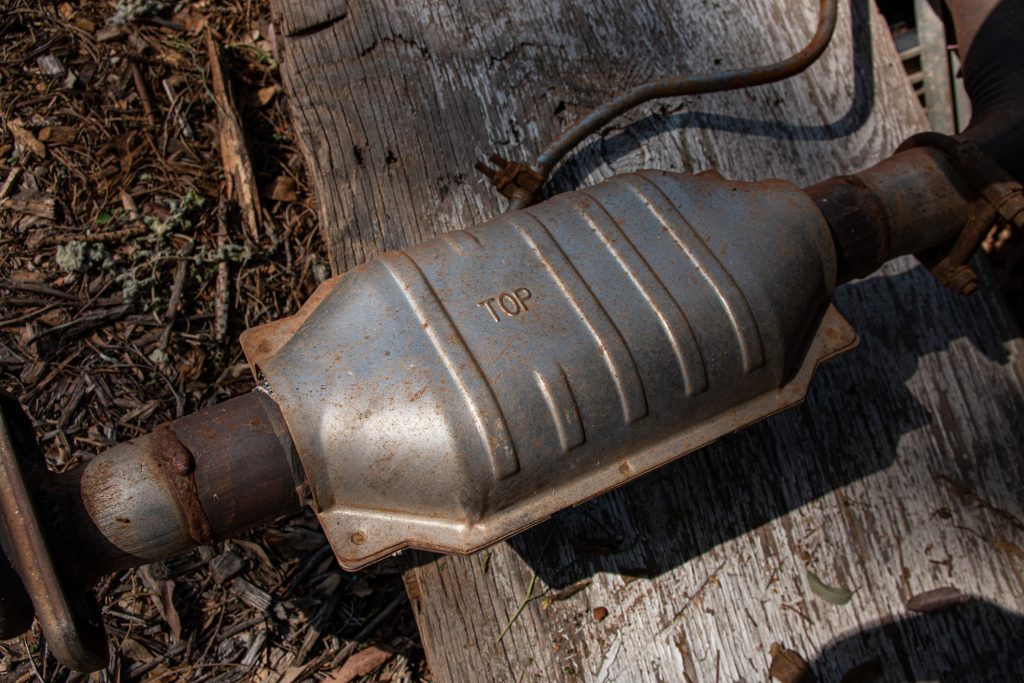 As of August 1, 2022, a new law went into effect in Louisiana called Theft of a Catalytic Converter or Engine Control Module under La. R.S. 14:67.12.  This law makes it illegal to steal a catalytic converter or engine control module off of a vehicle. Also, the legislature created La. R.S. 37:1864(A)(3) which now requires that any business that buys catalytic converters or engine control modules as a single item shall register with the police.

At our law firm, we have noticed the rise in these prosecutions. It is no surprise that the legislature created a new statute addressing it. However, it doesn’t change much. Before the new statute, the offender got charged with Theft under 14:67 and possibly Simple Criminal Damage to Property because the removal of the catalytic converter created damage to the vehicle. The penalties in the regular theft statute are the same as the new Theft of Catalytic Converter statute.

The most important change to the laws is the new requirement that businesses must register with the police if they are buying catalytic converters off other vehicles. But La. R.S. 37:1864 basically required scrap yards to register anyway. The statute provides that whoever violates this Section shall be fined not less than $1000 or imprisoned for not less than 30 days nor more than 6 months, or both.  Those are pretty hefty penalties for the buyer if he is busted.

The big reason a buyer would want to register is to avoid the accusation that the items they are buying are known to be stolen. The statute states that failure to maintain the information or the register or to produce a report requested by law enforcement official as required by this Section shall be prima facie evidence that the person receiving such material described in this Section and not registered or reported, received it knowing it to be stolen, in violation of R.S. 14:69.  Nobody wants to catch an Illegal Possession of Stolen Things charge.

Penalties for Theft of Catalytic Converter

The penalties for theft of a catalytic converter are based on the alleged value of the item as well as any damage to the vehicle. The victim would get an estimate from an auto shop for the cost to repair the vehicle back to the way it was before the theft. That estimate will be the factor used to determine how the defendant is charged. If an offender is charged with stealing multiple catalytic converters, the DA will add up the restitution amount of all the thefts to determine the ultimate value of the theft and which penalty provision the offender falls under. It is then up to the judge to sentence the defendant within that sentencing range.

Carl Barkemeyer, Criminal Defense Attorney defends clients charged with catalytic converter theft in Louisiana. We have provided high quality representation for theft charges for over 17 years. We know how to resolve these cases to protect try to either beat the case or minimize your sentence and/or your criminal record. Contact us if you need representation.