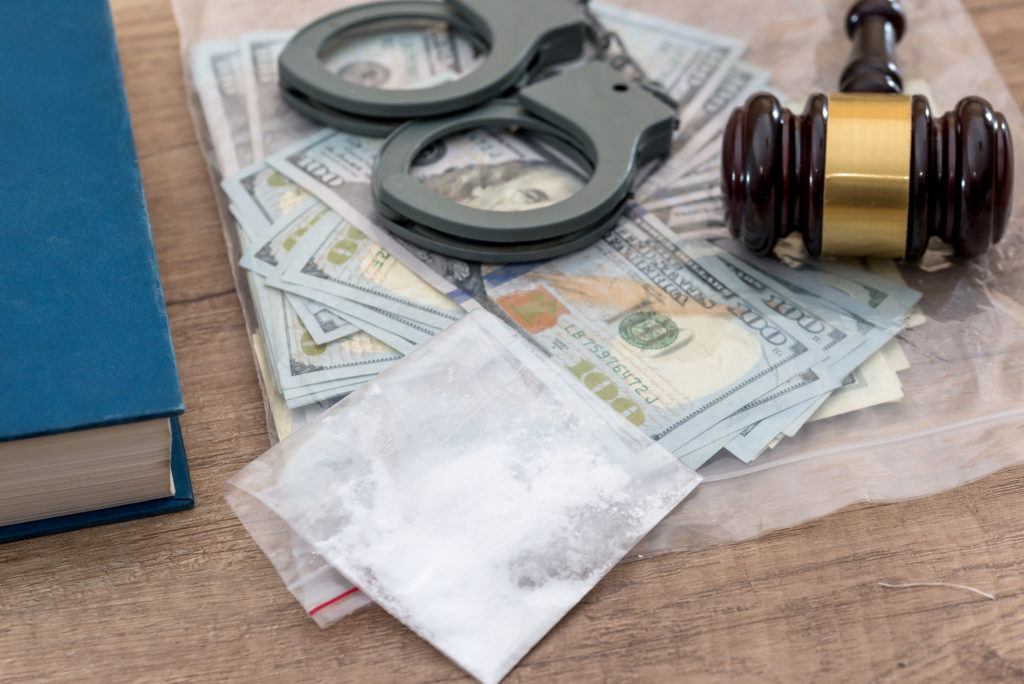 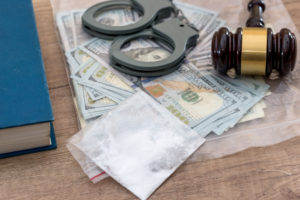 If you have tested positive for drugs, you are on a slippery slope, as it can have a lot of consequences. You can either lose the chance to join school activities, suspended from your sports team, lose your job, or be rejected from the one you’re applying. Today, drug testing is now very prevalent, particularly in schools, sports, and the workplace. Getting caught with drugs can be devastating.

With the vast influence that drug offenses may create in your life, it is essential to know everything that you need to protect yourself. But the best way that you can avoid throwing your whole life down the drain is still through following the law and not using illegal substances. Until the day that these substances are legalized, it is the only way to protect yourself. However, if you’re reading this, you already got caught. You may even go to jail very soon, so here are all the things that you need to do:

So, why are drug tests needed in schools? The purpose of drug testing in schools is not for disciplinary reasons. If there are students in the school who abuse drugs, the test is designed to know who they are so that they can be rehabilitated and go back to their healthy lives.

What are the benefits of drug testing for students? Most schools that perform random drug tests want to use them to prevent their students from being exposed to illegal substances. They also want to give them enough reason to refuse it and go above peer pressure to try it. Also, schools want to know who among their students have started abusing drugs because intervention and rehabilitation are more effective in the early stages of addiction.

The decline in learning abilities is one good reason why you should avoid using drugs. But drug testing alone is not the solution for drug abuse. So, schools have recognized their limitations, and a lot of them are organizing policies and actions to reduce the problem.

Can you dupe a random drug test? You may have heard a lot of rumored methods that can allegedly purify your system of illegal substances or hide drug use. Today, well-known magazines and a lot of websites reveal ways of how to make your urine samples more diluted.

However, these products are costly, even worse, they don’t work as intended because they can be detected in the test. It will only end in you taking another test.

One thing that you should know is that even in states where the use of marijuana is considered “legal,” things are much the same. There are still random drug tests in schools and workplaces. Also, you can again face the consequences when your test returns as positive – you can be suspended from school or unemployed.

I Was Caught With Drugs

The US has stringent laws against drugs at all levels of government. There are times that even a mere association with people who use drugs can warrant a conviction. In some states, even the possession of drug paraphernalia can lead to an arrest.

What Are the Federal Laws Against Drugs?

The list dictates which substances are acceptable for medical use and which ones are potentially dangerous for abuse. Also included in the list are those which can cause dependence when abused. The list was created because it aims to control the use of substances and protect ordinary people from harm.

Most of the federal laws give more importance for substances with larger quantities compared to those of the state and local laws. Also, it is meant to tackle interstate and global drug trade. The usual penalties set out by federal laws are also a lot harsher than those at the state laws.

Federal penalties may impose a minimum of ten years in prison because it deals with a more substantial amount of controlled substance. It also affects the lives of a lot more people in a larger area compared to the jurisdiction of the state.

What Are State and Local Laws Against Drugs?

Every state can have a lot of differences among them. Also, each state has its laws and penalties that it enforces against drugs. The said laws cover the manufacture, distribution, use, possession, advertising, and labeling drugs. Also included is related behavior such as driving under the influence.

If you want to know more about the specific drug laws in your state, you can visit their website or look it up on a search engine.

Vehicles, Drugs, and The Cops

We know that a lot of young people live to drive around the neighborhood and hang out. But what would happen if your group gets asked by the police to pull over? What would happen if they have enough reason to search your car and, unfortunately, find drugs or other paraphernalia? Would you be arrested if drugs are found in your vehicle? What about your friend’s car?

The answer to all of these questions is YES! You can also be arrested along with your companion and be charged with the possession of a controlled substance. But every situation might be different; still, the risk stays the same. Even though you don’t do drugs, you will still be charged for it. Aside from that, you can stand trial in court, pay hefty fines, or worse serve your time in prison. Now, let us turn the tables and ask a question – are you ready to face the consequences? If you’ve been caught with drugs in Louisiana, call Carl Barkemeyer at 225-964-6720 for help. For more on drug laws in Louisiana click here.