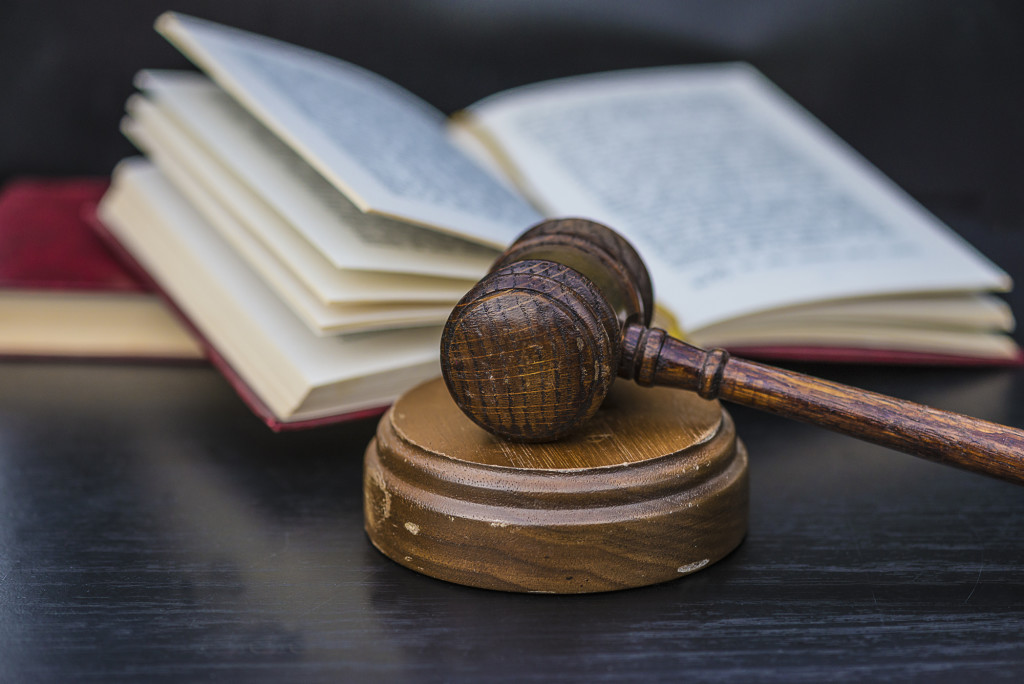 So you (or someone you know) may have found yourself in some legal trouble. You were arrested and charged with a crime, but what kind?

You know it was either a felony or a misdemeanor, but what is the difference? And what does it mean for your future?

Read on to learn more about the difference between a misdemeanor and a felony.

What Is the Difference Between a Misdemeanor and a Felony in Louisiana?

This classification of crimes the lesser of the two. Some examples are petty theft, driving under the influence, and some drug offenses.

Misdemeanor crimes can be punishable with fines and/or up to a year in jail. Jail sentences are usually done in local or parish jail, rather than state or federal prison.

Prosecutors usually have a great deal of flexibility when it comes to deciding what to charge, determining the punishment, and even the plea kind bargains that will be offered to the defendant.

The cases go to trial as normal. The defendant is allowed an attorney and may be appointed one if he or she cannot afford one.

The defendant can only have a trial by judge in misdemeanor cases.

Felonies are considered the most serious crimes. These include crimes such as aggravated or grand theft, some sex crimes, and murder.

Felonies are punishable by more substantial fines and prison time for over a year, and sometimes even the death penalty. These sentences are usually carried out in state or federal correctional institutions.

Some states require a prosecutor to get an indictment by a grand jury before charging a person with a felony.

Most felony trials are jury trials, although the defendant can choose to waive the right to a jury trial and choose a judge trial. The defendant is still allowed an attorney and is appointed if one cannot be afforded. More serious crimes where life in prison or the death penalty are possible sentences will use a 12-person jury.

Being convicted of a felony also has consequences even after being released from prison. Many felons are not allowed to vote, have firearms, or get a job in certain fields.

Now that you know what is the difference between a felony and a misdemeanor you are better prepared to fight your legal battle. Being charged with either one is very serious and could have serious consequences for the rest of your life.

Fortunately, you don’t have to go through it alone.

If you’re looking for a lawyer to help you with your case, contact your Baton Rouge criminal lawyer, Carl Barkemeyer, Criminal Defense Attorney.

Our office handles all types of misdemeanor and felony charges including driving under the influence, drug charges, assault, battery, theft, and many others. Get in touch today to see how we can help.