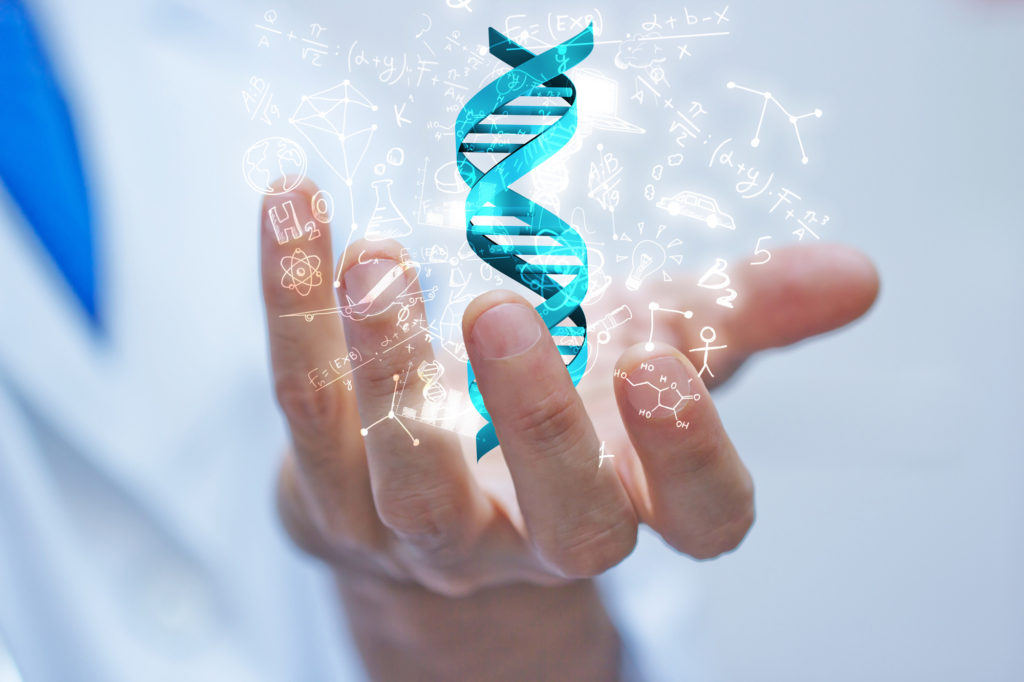 In this post we will explore DNA evidence in court and the pros and cons of such evidence. Anyone who has ever watched a crime drama knows that no phrase corners an accused criminal faster than, “We’ll need a sample of your DNA.” In murder cases and other serious crimes and felony charges, this is especially true.

Since its debut in the 1990s, DNA evidence has become crucial in both convictions and appeals when used in a court of law. However, despite the astronomical odds of unrelated individuals matching (close to 1 in a billion, according to National Geographic), DNA is not the prove-all that it seems.

What does this mean for defendants? Let’s examine the pros and cons of DNA evidence in court, and how it benefits or works against the accused.

Pros of DNA Evidence in Court

Since its advent, DNA testing has proven incredibly useful to forensic science and legal battles. First, let’s address the positives.

Since DNA testing became widespread, over 375 convicted individuals have since had their sentences overturned due to DNA evidence. In the decades before DNA testing, attorneys and jurors both had to rely on eyewitness accounts, fingerprints, and other circumstantial evidence to decide guilt or innocence.

Factor in the potential for bias from jurors, despite attempts to create a jury of the accused’s peers, and it becomes frighteningly easy for the wrong man to be sentenced. With DNA evidence now able to prove their innocence, these people no longer have to suffer from the miscarriage of justice.

Despite what common knowledge would state, there is no proof that no two individuals have the exact same fingerprints. Despite their relative accuracy, fingerprinting foibles have led to wrongful convictions. All it takes is the resident fingerprint expert misreading the information, or something distorting the print, for a wrongful conviction to result.

DNA evidence, on the other hand, gets processed almost entirely by a computer nowadays. The likelihood of the system being mistaken over a human is slim to none.

One major benefit to using DNA evidence in court is that, unlike many other forms of evidence, DNA maintains its integrity for years. This is fantastic because criminal investigations can last for quite a long time.

If you’re the only one seen in the company of a young person who is later sexually assaulted, you may find yourself charged with carnal knowledge of a juvenile. Even if you are completely innocent.

Eyewitness testimony confirmed you were near the victim, after all. If the assault occurred anywhere that your prints might be found, the circumstances look quite suspicious. DNA evidence would be able to prove your innocence in this regard.

Cons of DNA Evidence in Court

No means of forensic science is perfect. Let’s now address the drawbacks of this revolutionary tool.

DNA databases are a fantastic tool for forensic investigators and a nightmare for privacy laws. Once your DNA is in a police database, regardless of whether you’ve been accused or convicted of a crime or not, it’s there for posterity. DNA also identifies your family and medical conditions.

If the present DNA database, CODIS, ever gets hacked, the hackers will have access to that sensitive information.

Not All Crime Scenes Have Recoverable Samples

Any number of elements could lead to DNA sample degradation. Not all crime scenes will have enough material to work from. Cross-contamination is a real concern for investigators, and one all too often ignored. For example, if an investigator tries to find specific DNA in a brothel, they won’t likely have much success.

Hard to Prove How It Got There

If your DNA gets found at a crime scene, sorting out how it got there can prove difficult. For example, if a murder takes place in your home, of course, your DNA and fingerprints would be on the steak knife used as the weapon.

Criminals are crafty. They’re more than willing to take advantage of the public’s trust in DNA evidence by choosing their crime’s location carefully.

Not only that but if a would-be criminal somehow gets a hold of your DNA, they can plant your DNA at the crime scene. This framing evidence would appear as insurmountable proof of your presence to many jurors.

Not All Labs Are Created Equal

How long DNA test results take to process depends entirely on the crime lab in question. Back in 2010, the average turnaround time on genetic testing was 24 to 72 hours.

However, this does not account for the potential backlog issue many forensic laboratories face. With the amount of backlogged samples in the system, seeing results could take months.

Additionally, there are not many standardized DNA testing lab practices at present. The standards held at one highly funded lab might be relaxed in another with less attention. Cross-contamination in the lab, improper readings of the test results, and many other forms of gross incompetence and negligence can hide for years without proper auditing.

What This Means for You And Your Case

If you find yourself accused of some violent crime, whether you’re innocent or guilty, DNA evidence in court can reassure you. DNA evidence is a powerful, useful tool for forensic investigators and lawyers, but it is not without its flaws. As with any other tool used in criminal court, it is up to the prosecution to prove, beyond a shadow of a doubt, that the DNA sample they recovered is relevant.

If you or someone you love has been accused of a crime in Baton Rouge, and you want help proving your innocence, reach out to Carl Barkemeyer today. Carl Barkemeyer, Criminal Defense Attorney is well known is the state of Louisiana as being an excellent criminal lawyer.

We hope you understand more about DNA evidence in court and wish you the best with your case.