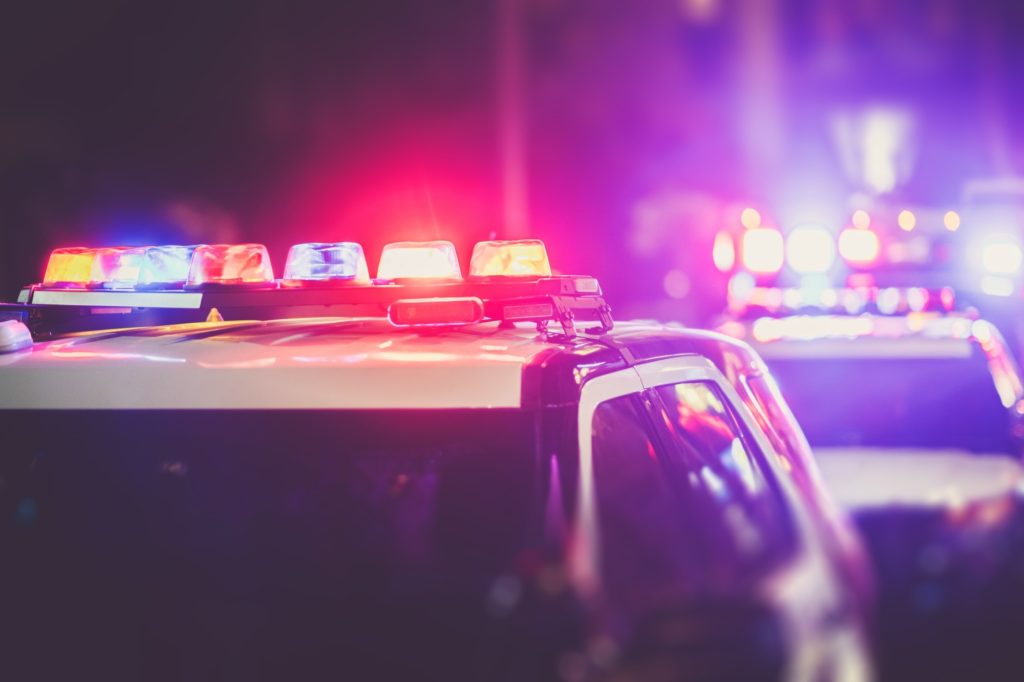 Being charged with a DUI can seriously affect your life, even if it’s your first offense.

The best bet to avoid any chance of being arrested and charged with a DUI is to choose not to drink and drive. Spending 10 to 20 dollars on a cab ride pales in comparison to the thousands of dollars you may end up spending should you be charged with driving under the influence.

Furthermore, if there are any injured parties involved in your potential DUI case, being convicted of a felony is a likely possibility.

That being said, life doesn’t always work out the way we might have planned. You might go to a BBQ, drink a couple of beers and feel fine, making the decision to drive.

But what happens if you’re driving in Baton Rouge and you come across a checkpoint? Are DUI checkpoints legal in Louisiana? Keep reading to find out the answer.

What Is a DUI?

Simply put, a DUI is “drunk driving.” A driver is charged with a DUI when they are caught driving under the influence of alcohol and their blood alcohol is over the legal limit.

Are DUI Checkpoints Legal in Louisiana?

DUI checkpoints are, in fact, legal in Louisiana. But, you can always turn around.

Checkpoints are set up so that you can see them coming. However, officers often pay attention to cars that decide to turn around upon realizing they’re approaching one.

What Do They Look For?

When you’re pulled over at a DUI checkpoint, officers look for specific things such as:

If an officer thinks that you’re under the influence, some of the tests they might make you perform are:

If an officer thinks that you are intoxicated, and you blow over 0.08 in the Breathalyzer, you will be charged with DUI.

Should You Refuse the Breathalyzer Test?

You can refuse to take a test to determine your BAC if you’re driving through Livingston or anywhere else in Louisiana. However, you will face criminal charges. The question is, will those charges be worse than if you blow into a Breathalyzer?

States are allowed to take away your license, charge you fines, and even put you in jail if you refuse a breathalyzer test.

The state of Louisiana will charge a 1-year suspension upon your first refusal to take the breathalyzer test.

That being said, when you refuse a breathalyzer, more pressure is put on the officer to look for and record signs that prove you are intoxicated. This can be helpful for your lawyer when attempting to show that the officer did not have probable cause for arresting you.

What Kind of Charges Will You Face?

For first-time offenders, there are often fines involved. While some may be minor, first-time offenders may be charged upwards of 2,000 dollars for a DUI charge. Not paying fines can create legal issues of their own, which is why it’s important to hire a good lawyer right from the start.

People who have been charged with a DUI could lose their license for months or even a year or more.

Because DUI charges are inherently criminal in Louisiana, being charged with one could affect your job now and in in the future. It’s always better to be honest and upfront if you are charged because it looks much worse for a potential employer to find out on their own.

Whether you’re convicted of a misdemeanor or a felony can play a big role in determining how your DUI will affect your role in the job force.

Where Should You Go from Here?

DUI checkpoints are put in place to protect Louisiana citizens. That being said, we are here to protect you as well.

Any wrong decision from the time of your arrest, throughout your entire legal journey, could cost you.

Hiring a professional DUI defense attorney in Louisiana, is the most beneficial thing you can do for yourself if you’ve been arrested or received a summons.

Check out our blog to learn more about DUI law in Louisiana. If it’s legal help that you need, we are here for you. Call us any time of day or night and secure a professional attorney in Louisiana DUI law to help you with your case, right away.