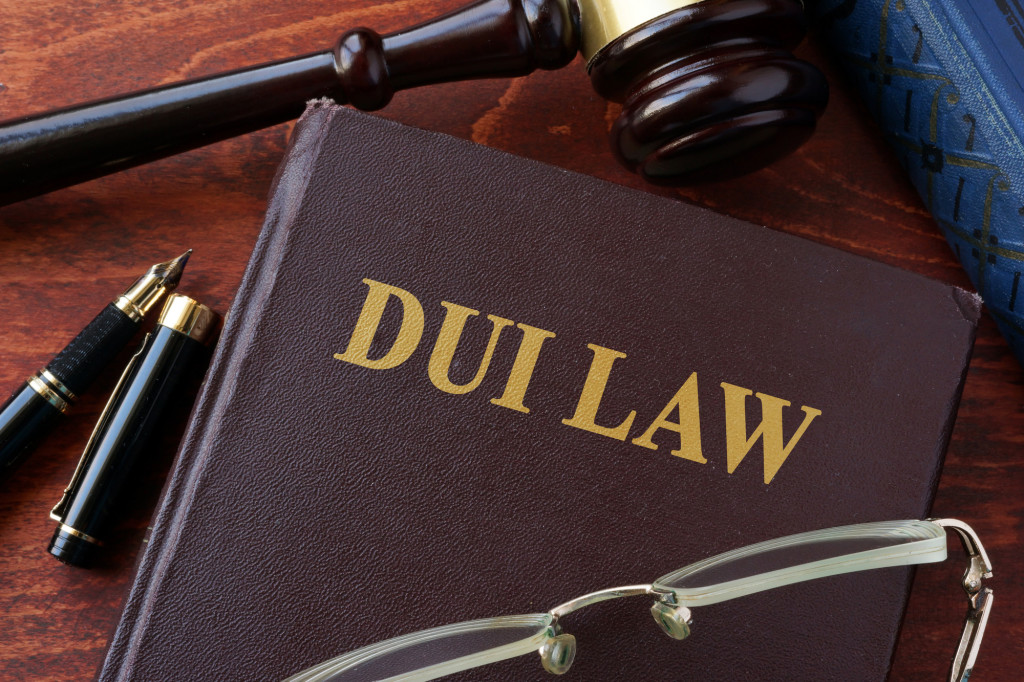 Everyone knows that drinking and driving can bring trouble from the authorities. But what happens when you are told that your case is DUI or DWI, what does that mean? Are these terms the same? Do you need a DWI or DUI attorney if you are charged for drunk driving? In this article, we will find out the difference between driving under the influence (DUI) and driving while intoxicated (DWI).

In most states driving under the Influence under influence (DUI) and driving while intoxicated (DWI) means the same thing. However, in some states it is different. But in all states driving under the influence of alcohol or drugs is a crime as it puts the driver and others in danger. Plus all states take this crime seriously. So it is better to hire DWI or DUI attorney in case you are charged with DWI or DUI.

DWI VS DUI, The Difference:

Driving Under Influence (DWI) is usually the charge associated with drunk driving. It means any driver that will drive under the influence of alcohol or drugs will be charged with DUI. The driver would most likely then require the services of a competent DUI attorney. However, remember in most states the drunk person doesn’t need to be driving to get charged with DUI. Yes, a person can be charged with DUI if a person is just sitting in the driver’s seat with the keys in the ignition. That is why most states use words like “physical control of the car” and “operating vehicle” instead of “driving the vehicle”.

However, the driver charged with Driving while intoxicated (DWI), usually fail the alcohol test. They sometimes pass it, with results just below the legal limit. Still, such drivers are charged with DWI.

In Louisiana, these two terms are used interchangeably. They roughly mean the same thing so if you are from Louisiana you don’t have to worry about their differences that much. The only thing you should be worried about is how to walk away from these charges without facing harsh penalties.

Carl Barkemeyer is the best DWI or DUI attorney in Louisiana. He has years of experience and skill when it comes to defending DWI or DUI cases. He and his team will observe your case and come up with a plan to defend you in court. Do not try to go and face the cases alone in the court because such cases are punished severely. You will surely regret it. It is better to hire a DWI or DUI attorney.