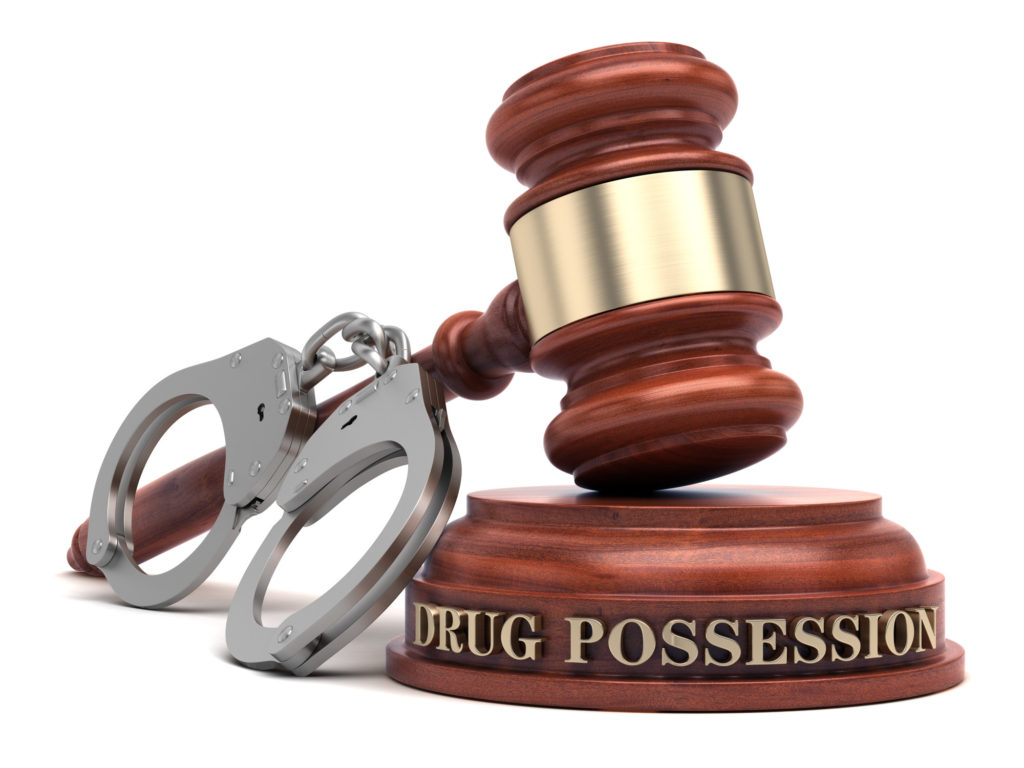 In 2020, marijuana possession is legal in 12 US states plus Washington, D.C. Unfortunately, Louisiana isn’t one of them.

Louisiana does have a medical marijuana program. Yet, barring patients with a physician-approved prescription, anyone else in Louisiana found in possession of cannabis or its derivatives is breaking the law.

If you’ve recently been convicted of cannabis possession, you may be wondering what’s in store for you. That’s why we created this ultimate guide to marijuana possession laws and penalties in Louisiana. Keep reading for everything you need to know.

Marijuana Possession Is Illegal in Louisiana

Cannabis or marijuana is classified as a Schedule one drug in Louisiana. This includes any part of the cannabis plant, including resins, seeds, and extracts. Hemp seed oil and hemp stalk fibers are exempt from this definition.

Medical marijuana patients are legally allowed to possess cannabis as long as they have a prescription. They must only have 30-days worth of supply at one time and this supply must consist of non-smokable products.

Cannabidiol (CBD) is a product that comes from legal hemp. Legal hemp is defined as any cannabis plant that is grown with less than 0.3% THC by concentration.

Since CBD comes from marijuana, that begs the question: can you get in trouble for CBD possession?

As of 2019, CBD is legal to sell and possess in Louisiana. However, there are limits. You can possess CBD oil and CBD capsules, but you can’t possess smokable CBD flower or food and beverages containing CBD.

What Are the Penalties for Marijuana Possession?

In Louisiana, an offender’s first marijuana possession charge is usually a misdemeanor. Depending on how much weed you’re found in possession of, the second conviction may also be a misdemeanor.

However, if you commit a third cannabis possession offense, you could have to serve time in prison.

Upon a second arrest for marijuana possession, Louisiana can legally fine you no more than $1000. The state can also sentence you to jail for no more than six months.

A third marijuana possession charge in Louisiana can cost you two years in prison, up to a $2500 fine, or both. Additionally, third-time offenders must go through a substance abuse program and complete community service hours upon probation.

A fourth conviction in Louisiana can earn you some serious prison time. You can be sentenced to prison for up to eight years. Plus, you may also be responsible for up to a $5000 fine.

How Much Is Too Much?

In some states, the law specifies how much cannabis you can possess before it’s a felony. Louisiana is different. Here, you can get popped for having as little as a gram and the penalties increase if you possess sixty or more pounds.

Possession of Two and a Half to Sixty Pounds of Marijuana

If you’re found in possession of between two and a half pounds and sixty pounds of cannabis, you face increased fines and jail time.

You can serve between two and ten years in prison for possession of up to sixty pounds of marijuana. The fine also increases to no less than $10,000 but no more than $30,000.

Possession of Sixty to Two Thousand Pounds of Marijuana

Having between sixty and two thousand pounds of weed can score you at least five and up to thirty years behind bars. The fine for this category of possession is at least $50,000 but no more than $100,000.

Possession of Two Thousand to Ten Thousand Pounds of Marijuana

Possession of Ten Thousand or More Pounds of Marijuana

In Louisiana, possession of ten thousand or more pounds of marijuana can earn you between twenty-five and forty years of prison time. The fine is also hefty: offenders have to pay at least $400,000 and up to a whopping $1 million in fines.

When to Hire a Louisiana Marijuana Defense Lawyer

Marijuana possession is a big deal in Louisiana. Possession of less than two and a half pounds may only get you a misdemeanor the first two times. But a third conviction or possession of higher amounts of cannabis can earn you serious time behind bars.

Were you popped for a marijuana possession charge in Louisiana? Then it’s about time you called Attorney Carl. Get in touch with Louisiana marijuana defense attorney Carl Barkemeyer to find out how we can help win your case.