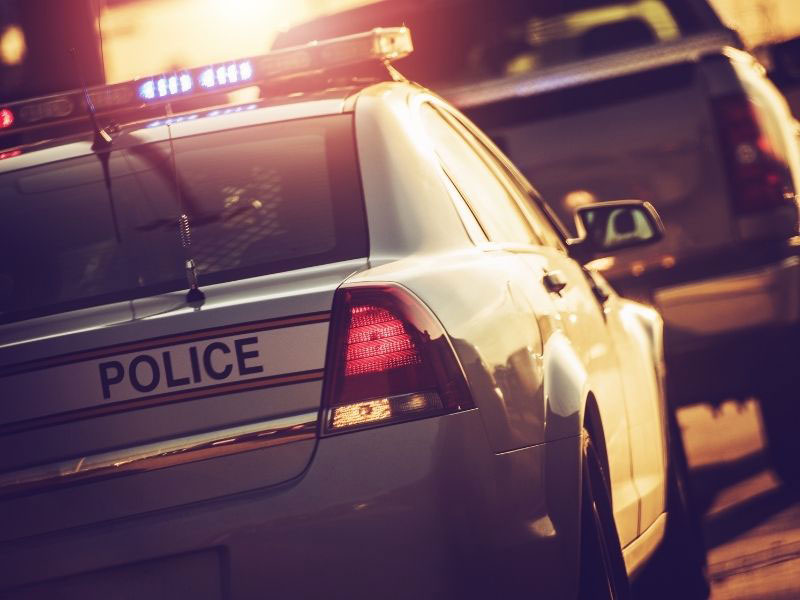 If you are interested in learning examples of police abusing power, stay tuned. We are going to talk about some situations that police have abused their power in the past and ways that police officers could abuse their power. Let us dig into this topic!

PRO TIP: There are many benefits of hiring a lawyer if you feel you are victim of a police abuse of power. So don’t be shy about reaching out to a criminal law firm near you for help!

There are certain instances where police officers have been found guilty or put on trial for the use of excessive force. You may be asking, what constitutes as excessive force? Well, This is going to be when a police officer or any officer uses more amount of force than what is needed during an arrest or call.

When police use force, they are supposed to use only a necessary amount to stop an incident from happening, stop a suspect/perpetrator, or protect themselves. However, there are times when an officer abuses their power and use excessive force. Here are a few examples of excessive force.

Keep in mind that there are times that an officer has to use force. Here are a few instances where force may be needed.

There are many benefits to having a body camera on a police officer. These cameras can improve the accountability of an officer. They will also help reduce the effects of police brutality or abuse of power. However, this is not always the case.

Body cameras are pretty expensive. This means that not all departments can afford them. Plus, sometimes, they can be unreliable. If there is a poor on-off button, this could cause issues within the department.

Not to mention, there are some cases where body cameras are deliberately turned off. This makes it difficult to prove innocence or guilt when there is no video evidence, especially if the officer is in question.

There are many instances where the body camera has “malfunctioned” when an officer is accused of using excessive force. It is in these cases that an officer has turned off their body camera so that they cannot be proven guilty on the spot. It is these officers who have long trials and investigations to prove innocence or guilt. Plus, they may also have a trial to determine if they deliberately turned off the camera or if it did, in fact, malfunction.

There are officers that will lie about the arrest. This is especially true in cases where the body camera is not present, turned off, or malfunctioning. When officers have this, they may lie and say that the perpetrator was using force, resisting, or other means.

Keep in mind that the bodycam on an officer does malfunction or not work. There are a few instances where the camera may malfunction including:

There are police officers who abuse their power and conduct searches and make arrests without a warrant. In such cases and with many drug crimes, it’s possible to have your case dismissed in such scenarios.

Police are not supposed to do this, however, there are many that will for various reasons. It is for these reasons that we have a few examples of why a police officer may search or arrest you without a warrant.

PRO TIP: Read this article and learn whether you can really go to jail for overdosing in Louisiana. We know you’ll enjoy it!

Generally, these are not things that someone would have to worry about. However, there are police officers who abuse power for their own good. Keep in mind that most of the police officers are going to be law-abiding citizens and keep the community safe. That is their job and many officers take pride in their job. However, just like with anything else, there are a select few who abuse their power for their own good.

If you feel you have been victim to a police abuse of power situation, you need to hire a criminal defense attorney. Law firms such as Carl Barkemeyer, Criminal Defense Attorney of Baton Rouge Louisiana deal with such situations and are able to identify when a criminal arrest was not done legally. Carl Barkemeyer, Criminal Defense Attorney has a variety of practice areas and can help you through situations such as this.

In situations where a person has been arrested and has fallen victim to a police abuse of power, it’s crucial to hire an attorney rather than opt fo self representation. Such unfortunate cases can only be uncovered and address with the help of an attorney.

We hope you enjoyed this article about examples of police abusing power.