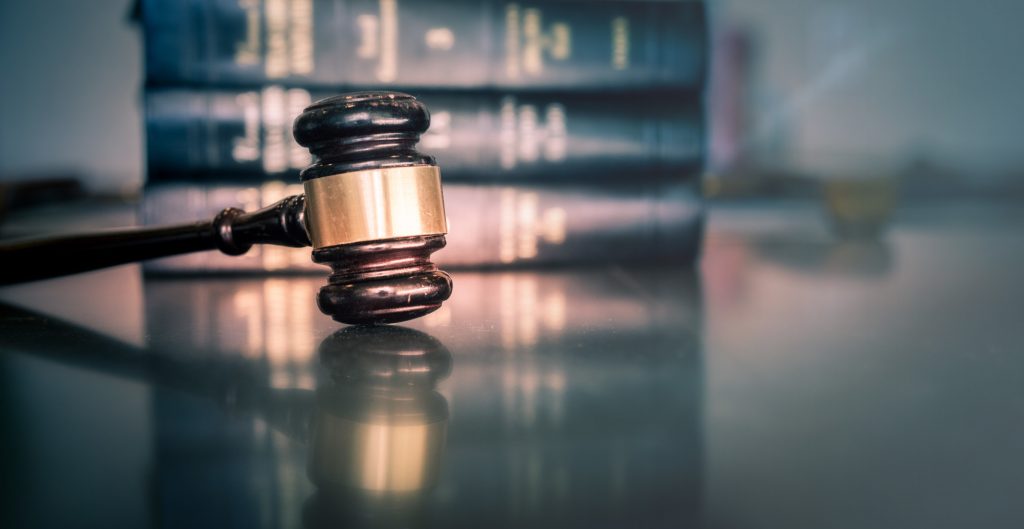 Many people do not realize that murder rates have been going down over the decades. In fact, murder rates for the past decade or so have been about half of what they were back in 1990!

At the same time, any rate of murder is unfortunate. Many people do not know the difference between first-degree murder and second-degree murder. However, when looking for a criminal defense attorney for a murder charge, it is essential to learn some of the particulars of the legal system.

So what exactly is the difference between these kinds of murder? Read on to learn all about the most important things to understand about the different degrees of murder!

What Is First-Degree Murder?

The first thing to understand is that the smaller the number in the degree of murder, the more serious the charge.

Felony murder is when someone kills someone while committing a violent felony. For example, someone might rob a store. They might not have any intention to murder somebody. That would be second degree murder if no intent is present during a robbery.

In most cases, if you do not intend to kill someone, it is not first-degree murder. However, if you are accused of committing a certain felony offenses, killing someone while doing so counts as a first-degree murder if there is intent to kill.

In some cases, people can even receive a death sentence if the jury decides on it. Even if that does not happen, a first-degree murder charge will generally result in life in prison without the benefit of parole.

What Is Second-Degree Murder?

For example, someone might become angry on the spot and try to kill someone. If that person dies, then this could be a second-degree murder or manslaughter situation.

This is considered less serious because many people who might have thoughts of killing someone in advance will often calm down across time. If someone makes a plan to murder someone and then is still willing to do so hours or days, or weeks later, then that suggests that they are more likely to engage in violence in the future.

On the other hand, someone who loses themselves in the heat of the moment and kills someone may be less likely to commit violence in general. On top of that, there are sometimes extenuating circumstances that make a second-degree murder not excusable but somewhat more understandable.

Sometimes people become angry for legitimate reasons, even if their response to that anger is still unjustifiable. If the defendant had time for his blood to cool, then it could be a second degree murder as opposed to manslaughter.

When you are facing a murder charge, the stakes may be higher than they ever have been in your life. In such a circumstance, it is essential that you find the right legal representation to help you manage the situation.

This is even more important when you realize how complicated the legal system can be. But how can you make sure that you find the right criminal defense lawyer in Louisiana to help you?

It is important to find a criminal defense attorney with plenty of experience. The more cases like yours they have handled, the more expertise they have to help you with.

When you are dealing with a murder charge, it is important to become somewhat knowledgeable about the legal system. Understanding the difference between first-degree murder and second-degree murder is only the beginning. The more you know about the legal process, and the better the criminal defense attorney you have to help you, the more likely your case will resolve well.

To learn more about how to manage a murder charge, reach out and get in touch with us here!