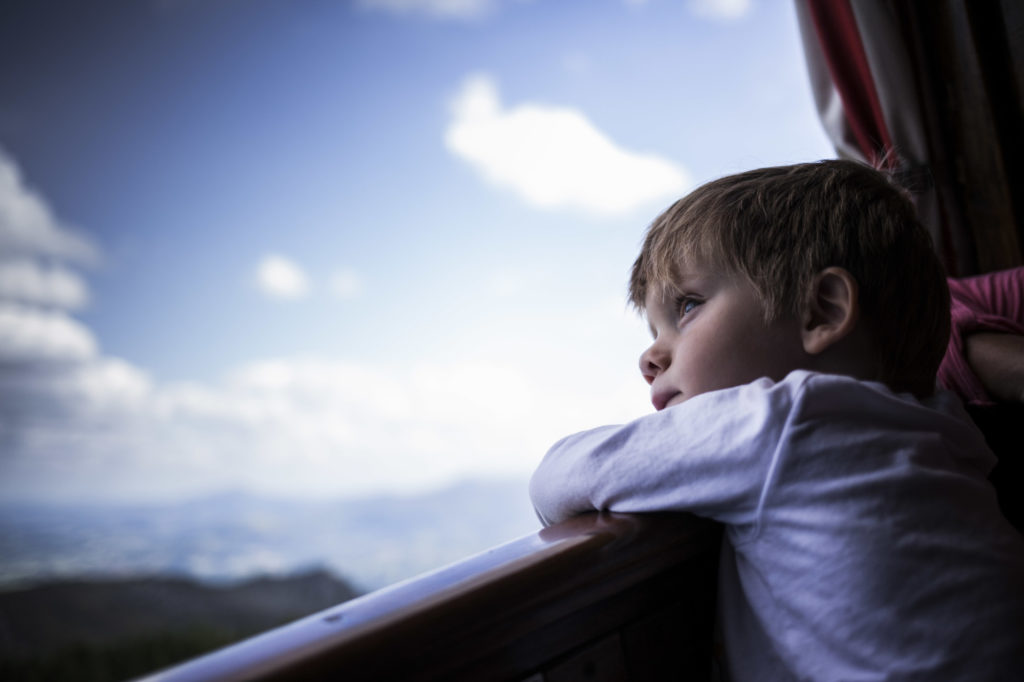 If you want information on first offense child endangerment (endangering the welfare of a child), this post will explain important facts.  Read more to learn everything about this crime.

What Is Child Endangerment?

If you are a parent, you might not be completely clear on what child endangerment is comprised of.  Does it include that time you forgot to buckle your toddler’s safety belt?  Or is it drinking and driving with a baby in the back seat of the car?

A first DWI offense is difficult enough to fight. If you are pulled over in Baton Rouge while drunk and with a child in the car, the DWI becomes much worse.

When you drive drunk with a child in the backseat, the state can charge you with your first offense of child endangerment.

Louisiana’s “Child Endangerment Law” applies when a minor child aged 12 or younger is in the vehicle at the time of your DWI arrest. Receiving the charge not only means you pay more fines and receive a mandatory prison sentence, but it also puts your family at risk.

Sadly, many child endangerment cases happen when individuals get behind the wheel of a car or vehicle under the influence.  In essence, child endangerment happens most often in combination with alcohol or substance abuse infractions.

The good news is that a skilled drug crimes lawyer can help you with your case.  We understand that parents never intend to endanger their children. However, when drugs and alcohol are involved this can often happen.

If you want to know what happens when you receive DWI and child endangerment charges, read on.  We will explain everything to you next.

If you are pulled over while driving drunk with a child under 12 in the vehicle in the state of Louisiana, you may receive a child endangerment charge.

Child endangerment includes risking a child’s well-being (mental or physical health) or putting the child in harm’s way. It doesn’t matter what your intent is or even if the child didn’t get hurt. The risk still counts as child endangerment.

DWIs are the most common catalysts for child endangerment charges, and they can occur in cars, trucks, boats, motorcycles, or any other type of transportation.

A first offense of child endangerment comes with:

In some cases, the court may also require you to use an ignition interlock device.

These punishments are in addition to any DWI conviction fines or prison sentences.

While they may seem minimal, the state of Louisiana escalates the punishments quickly.

If you are convicted of a second offense, your punishment can include:

You will also need to complete the court-approved substance abuse and driver-impairment programs, just as you did after your first offense.

Again, these punishments are in addition to your DWI sentencing.

After a third conviction, the punishments escalate substantially. You may receive:

You must also complete the programs noted above as well as any mandatory programs and fines associated with the DWI charge.

Additionally, your interlock device must remain on your vehicle until you meet the requirements of the drug division probation. The requirements may include completing substance abuse treatment or a home incarceration sentence. 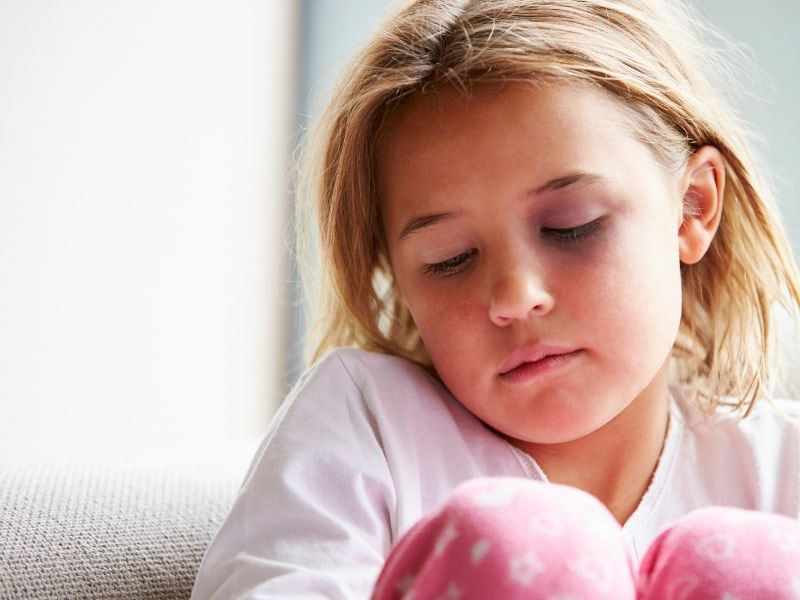 Upon your fourth offense, you must complete all the programs above (substance abuse, driver impairment, Department of Health and Hospitals evaluation) and contend with:

By the time you reach your fourth offense, you will struggle to have your charges dropped or sentence lessened.

Can They Take My Kids for a First Offense Child Endangerment?

Receiving a conviction of a DWI with child endangerment means a prison sentence is mandatory. It cannot be suspended, so you will go to prison.

However, a prison sentence is only the start of your problems.

Even a first offense child endangerment charge can cost you your parental rights.

It doesn’t matter if it is your first arrest. More likely than not, the state will assign a social worker to your case. They will examine both your offense and your family life and report their findings to the Louisiana family court.

The option is up to the judge to reassess your parental rights, but it is possible to lose custody of your child for a first offense of child endangerment. If there is no family member to receive the child or children, then the Court can appoint either a new guardian or hand them to child services.

Remember that you don’t even need a child endangerment charge for the state to consider a family court case.

A DWI arrest on its own can trigger an intervention. This is particularly likely in cases where the state has reason to believe that you have driven under the influence with children in the car in the past (without getting caught). 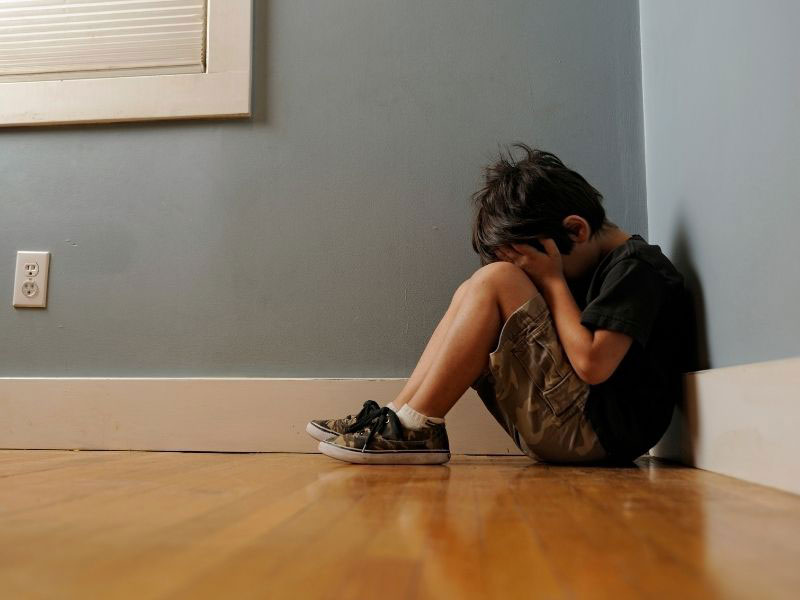 However, in cases where the child endangerment charge accompanies a DWI, you will find it is hard to reason your way out of the conviction. Judges do not look kindly on DWIs committed when a child is a passenger.

Your best bet is to fight the DWI charge itself. If you are not convicted of the DWI, then it may follow that the child endangerment charge cannot stand.

How to Fight a DWI Charge in Lousiana

To fight your DWI charge, your lawyers must examine the state’s case in full. They look for any mistakes in the paperwork, the lab reports, or the results of your field sobriety tests.

If the DUI charge was unlawful or prejudiced, then it is possible to argue for a dismissal, which also means you can escape the child endangerment charge.

Your First DWI: What to Do Next

The state of Louisiana takes a DWI with a child in the car seriously, even if it is a first offense child endangerment and DWI charge.

A DWI with child endangerment comes with a mandatory prison sentence and risks custody of your children. If you are arrested and charged, you need to hire a DWI defense attorney in Baton Rouge immediately.

Do you need a DWI lawyer? Click here to learn how to find an attorney to fight your conviction in West Baton Rouge.