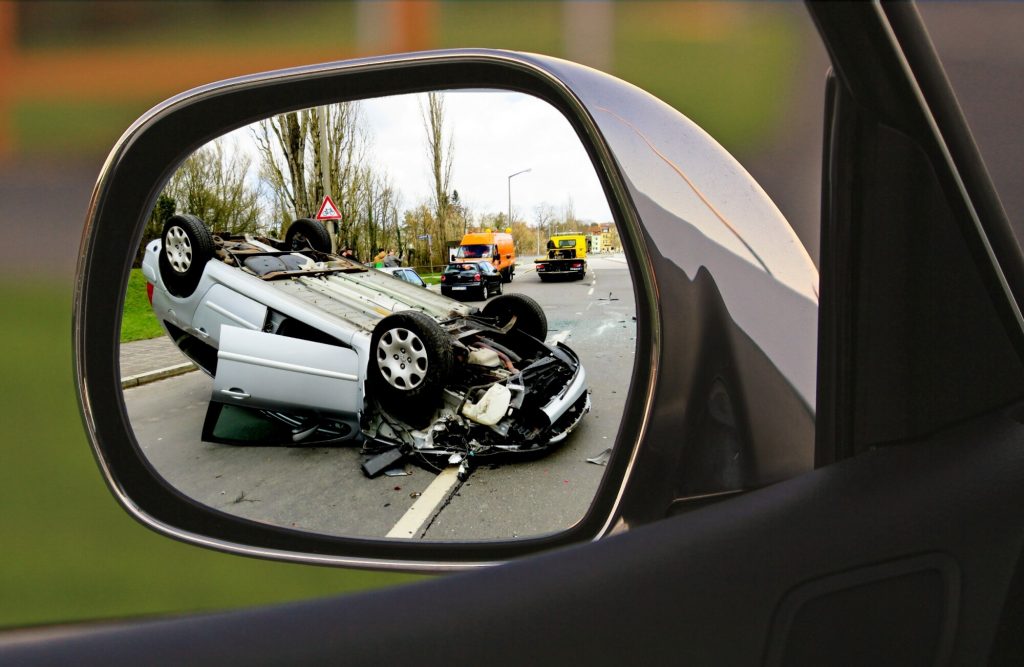 Traffic accidents are no joke. More than 910 highway crashes occurred in Louisiana in 2021. That’s an increase of more than 150 accidents from the previous year.

Louisiana law enforcement personnel take traffic law very seriously, which is why a hit and run can lead to severe penalties. When you are faced with a hit and run charge, you may feel helpless. But you can defend yourself with the facts.

What is a hit and run under statute law? What are the penalties you face, and what other offenses can you be charged with? How can you defend yourself?

Answer these questions and you can resolve a hit and run case in no time. Here is your quick guide.

The Definition of Hit and Run

Louisiana Revised Statute 14:100 gives the definition for hit-and-run driving under Louisiana law. A hit and run occurs when a driver causes or is involved in an accident and then drives away from the scene. The driver does not give their identity and they do not provide aid to injured people.

“Giving their identity” means that the driver does not tell anyone their name, address, and license number. They do not contact the police or report the accident, even when they are required by law to do so.

The more severe the accident is, the harsher the penalties will be. But even a hit and run that results in no injuries can lead to serious penalties.

A hit and run that causes no death or serious bodily injuries can lead to a fine of up to $500. A driver may go to jail for up to six months, but there is no minimum sentence. A judge may opt to give a driver probation and community service in lieu of imprisonment.

The state adds additional penalties depending on a few factors. A driver may have consumed alcohol or drugs, and their consumption may have led to the accident. They then fled the scene knowing that their actions could affect a criminal investigation.

A hit and run on this level is a misdemeanor. A driver will not lose their right to vote or own a firearm. However, a conviction will produce a criminal record and a driver may have their license suspended.

If a driver flees a scene after someone dies or sustains a serious bodily injury, they face a fine of up to $5,000. They may go to prison for up to ten years.

A hit and run after a death or serious injury is a felony offense. Someone convicted of a felony in Louisiana can lose their rights to vote, run for office, and own a firearm unless they get a pardon or expungement. In addition to a hit and run offense, a driver can get charged with vehicular homicide as well as reckless driving.

Previous convictions can tack on additional penalties after accidents that result in death or a serious injury. A driver with two previous DUI convictions faces added penalties, even if they were not driving under the influence before the accident. Convictions of vehicular homicide and vehicular negligent injuring will also lead to higher penalties.

A driver with any of these previous convictions faces a minimum prison sentence of five years. Their maximum sentence is 20 years. Their hit and run charge carries felony weight, and their license can get suspended for two years.

An alibi defense means that you were not at the scene at the time of the accident. Witnesses may have misidentified you or your vehicle. You can provide surveillance footage, text messages, and timesheets to show you were somewhere else when the accident happened.

If you were at the scene, you can prove that you did stop. You may have gone up the road to get help or avoid a vehicle that was on fire. You can use eyewitness testimony and physical evidence to show you stopped.

For you to receive higher penalties based on someone’s death, the prosecutor must show that the death was a direct result of the accident. You can show using medical evidence that the death resulted from another cause.

The Essentials of the Hit and Run

But there are solutions to hit and run charges. You can provide concrete evidence to build an alibi or to show you stopped at the scene.