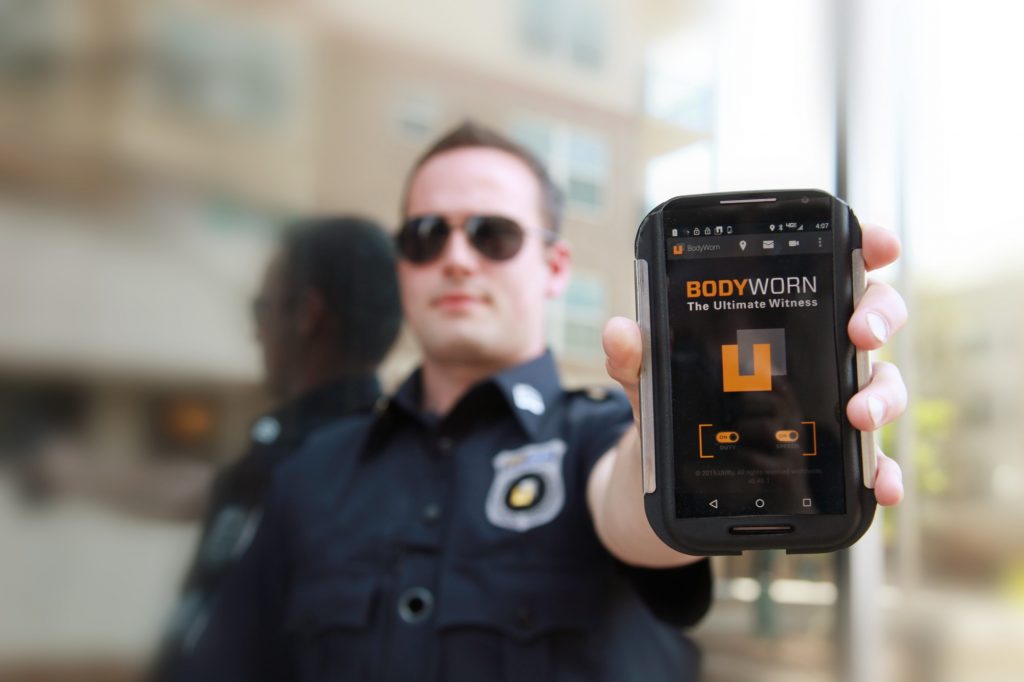 Did you know that the fight or flight reflex was originally described by American physiologist Walter Bradford Cannon in 1915? He talked about the biological response of being threatened that leads to increased adrenaline, heart rate, and respiration.

A person dealing with threat or trauma can go through various responses including freeze, flight, fight, fright, or faint. If you are dealing with the police, your first inclination might be flight. Unfortunately, you should remember that a flight from an officer can result in severe consequences.

Have you have been charged under Louisiana statute 14:108:1 for a flight from an officer or evading arrest in Louisiana? If so, this guide is for you. Keep on reading for everything you need to know on understanding your charges.

What Is Unlawful Flight From an Officer?

Under Louisiana law, if you get pulled over by the police, you cannot intentionally refuse to bring your vehicle or watercraft to a stop after seeing the visual and audio signal to stop by the police officer.

Examples of Unlawful Flight From an Officer

One of the more common examples of flight from an officer is when a cop tries to make a traffic stop, for example, if you were speeding or you ran a red light. The police officer will turn on their siren and wave you down.

In this situation, if you chose to accelerate, it would be considered resisting arrest and flight from an officer. This is because you intentionally refused to stop even after you got notice to stop from a police officer.

Consequences of Flight From an Officer

Both of these have different penalties, with aggravated flight having much higher penalties. Understanding your charges can help you take the right steps towards your future.

What Is Aggravated Flight From an Officer?

The circumstances of an aggravated flight from an officer are different and involve situations where human life is endangered. Basically, the laws of Louisiana state that if you have been asked to stop by the cops and you intentionally refuse in circumstances where human life is endangered, you will be charged with aggravated flight from an officer.

Circumstances Where Human Life Is Endangered

Aggravated flight from an officer only applies where human life is endangered. The laws of Louisiana consider that human life will be endangered where at least two of the following circumstances take place:

It’s clear that if you take any of the above actions, you can be putting lives at risk. Driving against the flow of traffic or running a red light can injure other people. These rules are designed to act as a deterrent for the safety of the public.

Consequences of Aggravated Flight From an Officer

If you have been charged with felony aggravated flight from an officer, you can be dealing with jail time with hard labor for up to 5 years. You can also be fined up to $2,000.

In the course of resisting arrest, you can end up causing serious bodily injury. In that case, your penalties will be higher. You can get imprisoned at hard labor for up to 10 years and/or fined up to $2,000.

The first thing you need to do is understand the charges and know your rights. Depending on the severity of your charges, you may need a lawyer even if you are innocent. If you run from the police, you can end up pushing your misdemeanor charge to a felony charge.

In this article, we took you through the charges of unlawful flight from an officer. If you have been charged with evading arrest or running from the police, you need to understand the charges and what penalties you could face. Once you understand that, you can better deal with the legal system.

The first thing you need to consider is getting an attorney with the right experience. Contact us today for a free consultation. We can review your situation and discuss the best options available to you.