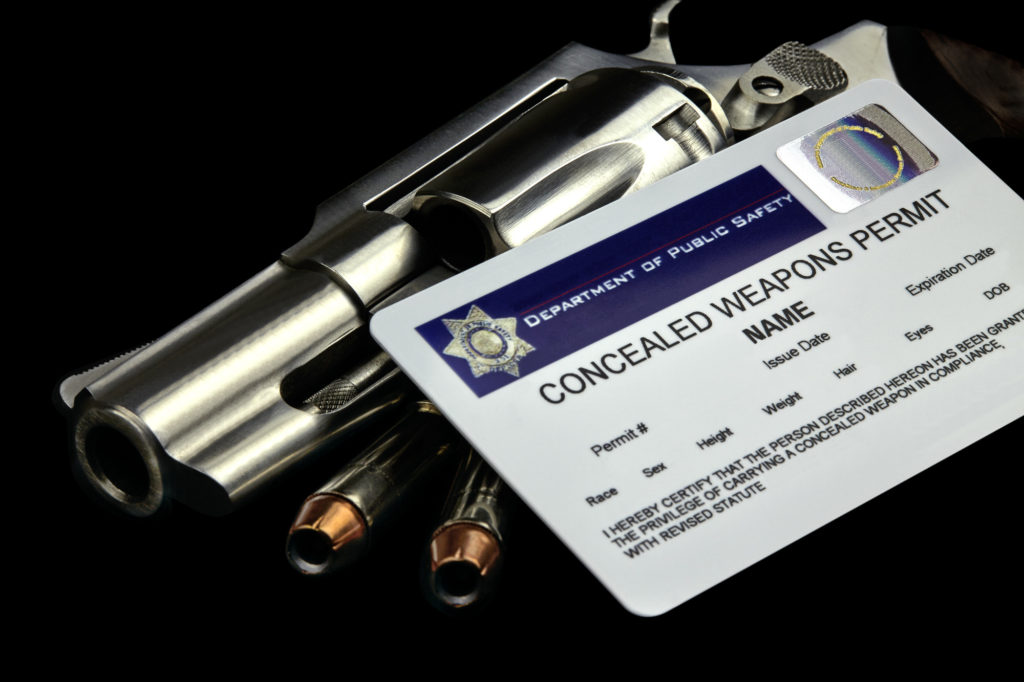 Owning a firearm is one of the most valued rights that comes with being an American citizen. It’s an integral part of the US Constitution, and it isn’t going anywhere.

But, there is still the need for plenty of discretion and responsibility when it comes to owning a firearm. After all, it is a deadly weapon.

While it’s common sense you can’t stroll through your neighborhood while firing rounds off into the sky, there are some firearm offenses (and weapons offenses in general) in the state of Louisiana you may not be aware of.

Not sure what you need to know? Don’t worry, we’ve got you covered.

Let’s take a look at gun laws in Louisiana and how to make sure you follow them.

So What Weapons Are We Talking About?

While the main focus here is firearms, the term “weapons” can also apply to knives and explosives. Thus, things like switchblades and pipe bombs are obviously subject to the same laws that apply to “deadly weapons.”

Ever had a time where you kept your gun on your person while you go into a restaurant or to a movie theater? Well, you’re breaking the law if you don’t have a permit to do so.

In many scenarios, the law will look at you as if you were carrying the firearm openly since you were in a public location while carrying it illegally. As you can assume, this isn’t something you want on your criminal record.

Furthermore, just because you have a permit doesn’t mean you can conceal the firearm however you like, and you must avoid negligent carrying of a concealed weapon.

First, you must carry your firearm in a manner that does not put it at risk of discharge.

For example, if you’re wearing a long-sleeved jacket, you shouldn’t keep a handgun in the sleeve. Not only may it fall out onto the ground (thus becoming unconcealed), the gun may discharge if the owner has to be apprehended and law enforcement officers don’t know it’s there.

Second, you cannot use the fact that you have a concealed weapon as a way to intimidate someone else. You also can’t have it be obvious that the weapon is concealed, such as stuffing it into tight jeans.

If there’s a parade in Louisiana, gun owners are not allowed to have their firearms on their person if they’re present within 1,000 feet of the parade’s location.

As one can assume, this is a protective measure put in place to discourage people from bringing their firearms to outdoor locations where celebration and alcohol are involved.

Mardi Gras, one of the most notable events in New Orleans, would be far more difficult for security personnel to manage if attendees were allowed to have their firearms with them.

It should also come as no surprise that it’s illegal to possess a firearm on an elementary, middle, or high school campus. It’s also prohibited to have a firearm on a school bus, as well.

This also applies to events at schools and isn’t limited to only school hours. For example, you’ll face the same criminal charge if you bring a firearm (concealed or otherwise) or another weapon to a high school football game.

If you find yourself on the receiving end of the law, it’s important to contact a competent attorney immediately to discuss your next steps.

Those who have previously been convicted of certain felonies are legally unable to possess a firearm. There is a ten-year window from the date they are released from prison where they cannot purchase or otherwise own a gun.

Crimes that can lead to this scenario include weapons charges, violent felonies, sex-related crimes, and robbery.

Similarly, it is also illegal for someone in lawful possession of firearms to gift, sell, or supply a felon with firearms.

If you’ve been convicted of a felony that wasn’t for a crime that involved sex, theft, or violence (such as tax fraud), contact your local law enforcement agency to determine whether or not you’re eligible for firearm ownership.

So, What Kind of Punishments Are There?

For those who break Louisiana’s gun laws, the price to pay isn’t cheap.

For example, a non-felon who carries a handgun illegally (such as without a concealed carry permit) can face up to six months imprisonment for their first offense.

For their second and third offenses, the individual may face two years and five years imprisonment respectively.

Objectively speaking, this is one of the minor charges you can experience for breaking gun laws. Convicted felons who are found in possession of a firearm during the 10-year window after their release can face up to 20 additional years in prison if convicted.

Similarly, those who supply a known felon with firearms (or even ammunition) face up to five years in prison. In the case of supplying a firearm, the offender faces a minimum of one year in prison.

As you can see, it’s in your best interest to adhere to the regulations that the state of Louisiana has put in place.

With the above information about gun laws in Louisiana in mind, you’ll be sure to keep your record clean (and stay safe in the process).

Want to learn more valuable information about Louisiana laws? Click here to check out the rest of our blog.