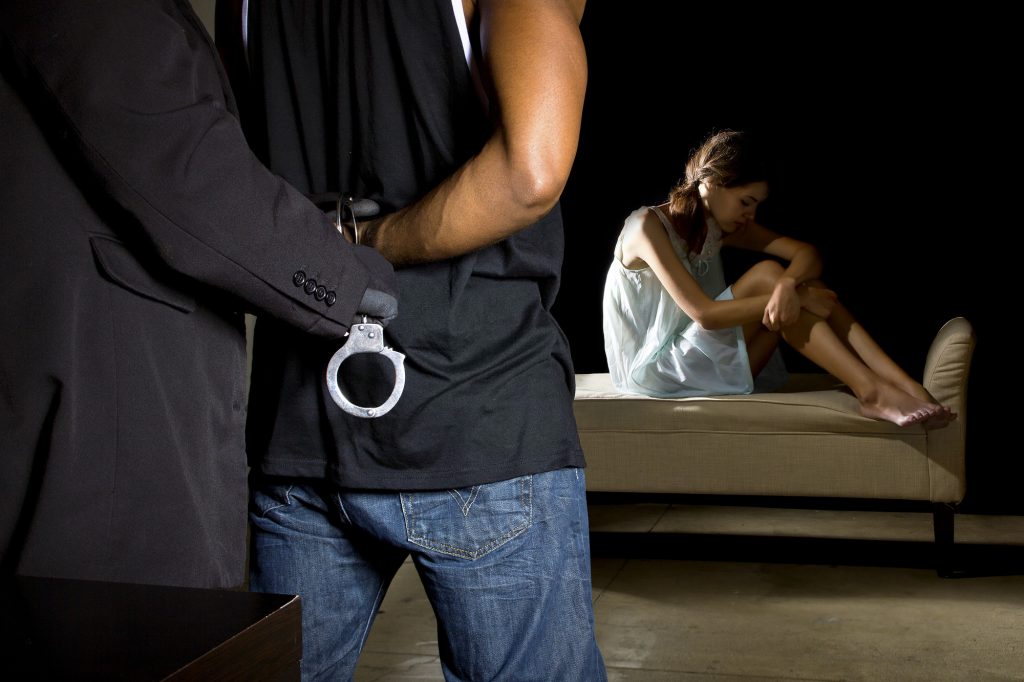 Did you know that, on average, 20 people get abused by an intimate partner per minute? With the problem of domestic violence, measures need to get taken to keep victims safe.

However, how do you keep victims safe without violating the rights of accused offenders? In the state of Louisiana, a law called Gwen’s Law has been implemented to answer that very question.

If you are ready to learn more about Gwen’s Law and what it is, keep reading.

What Is Gwen’s Law?

Gwen’s Law took effect in 2017 in Louisiana. This law makes it more difficult for individuals arrested on domestic violence charges to bail out of jail immediately.

With Gwen’s Law, if you get arrested for violation of a protective order, domestic abuse, battery, stalking, or another felony offense involving the use of a deadly weapon or force, you have to go before a judge for a hearing in order to have your bail set.

That hearing has to take place within five days of when the individual gets arrested. However, that does not count holidays or weekends.

For example, if the arrest occurs on a Friday, then Saturday and Sunday will not count in the five-day count.

Gwen’s Law is named after Gwen Salley. In 2014 Gwen filed for a protection order against her husband. She was also filing for divorce.

Her husband Michael had just been released from jail on a 50,000 dollar bond when he kidnapped his wife. He was in jail for pointing a gun at his wife and threatening to kill her.

He was bonded out less than 24 hours later. When he abducted his wife, he forced her to drive out to the desert. Once there, he shot and killed her and then turned the gun and shot himself.

After this, Gwen’s family decided to take action. They felt that if Michael had been held longer, he would have had time to cool down and that both Gwen and Michael would be alive.

Gwen’s Law went into effect in 2017 as a response to this.

What Happens in a Gwen’s Law Hearing?

During a Gwen’s Law hearing, all usual considerations for bail need to get considered. However, the judge must also consider a few more things.

What is the defendant’s criminal history? Did you know that 31 percent of people arrested for a misdemeanor domestic violence charge are typically arrested again within a year of getting released?

In addition, 44 percent get arrested again within two years. It’s also important to consider that when an arrest occurs, it’s not the only time the person has abused their partner.

It’s simply when the victim has called the police. Domestic violence perpetrators are likely to re-offend. This needs considering as part of the bail hearing under Gwen’s Law.

Does the offender pose a threat or danger to anyone? This can include the victim, the family of the victim, any member of the public, and children.

In this consideration, a threat to children gets considered especially dangerous.

There are several documented historical factors that are considered during a Gwen’s Law hearing. These factors might be documented through police reports, medical reports, or sworn affidavits. However, it is not limited to those documents.

Does this individual have a history of substance abuse? Other documented considerations included are:

All of these factors can make it more dangerous to release the defendant.

Once the court takes all of the above factors into consideration, they give a ruling. There are a couple of things that can happen with the ruling.

If the court considers the person to be a significant risk, they can deny bail. To deny bail, there needs to be clear and convincing evidence that the defendant poses a risk.

This could be a flight risk; this is when the court is concerned the individual will take off and not show up for subsequent hearings. Bail can also get denied if the court feels that the person poses a danger to anyone else in the community.

The court can also choose to grant bail during a Gwen’s Law hearing. However, they can also require that when the defendant gets released, they are under electronic monitoring or house arrest.

This is another way to help provide for the safety of victims.

Should You Hire a Lawyer?

Should you hire a lawyer for your Gwen’s Law hearing? The short answer is YES.

If you or someone you love gets arrested and is waiting for a Gwen’s Law domestic violence hearing, you should hire a lawyer. A lawyer can help to ensure that none of the rights of the defendant are violated.

While Gwen’s Law is great to help keep families safe, you want to be sure that as a defendant, your rights are still considered. A lawyer will help ensure that all factors are considered and that any bail amount set is reasonable.

Gwen’s Law in Louisiana is great to help protect victims; however, it doesn’t mean that you should lose your rights. Hire a lawyer today to help ensure that all factors get considered during your hearing, and a reasonable bail gets set.

Carl Barkemeyer, Criminal Defense Attorney is a Baton Rouge lawyer who is here to support you! If you’re in need of a criminal defense attorney for your Gwen’s Law hearing, contact us today to see how we can help you. You can also learn more by viewing our Baton Rouge criminal law firm below: