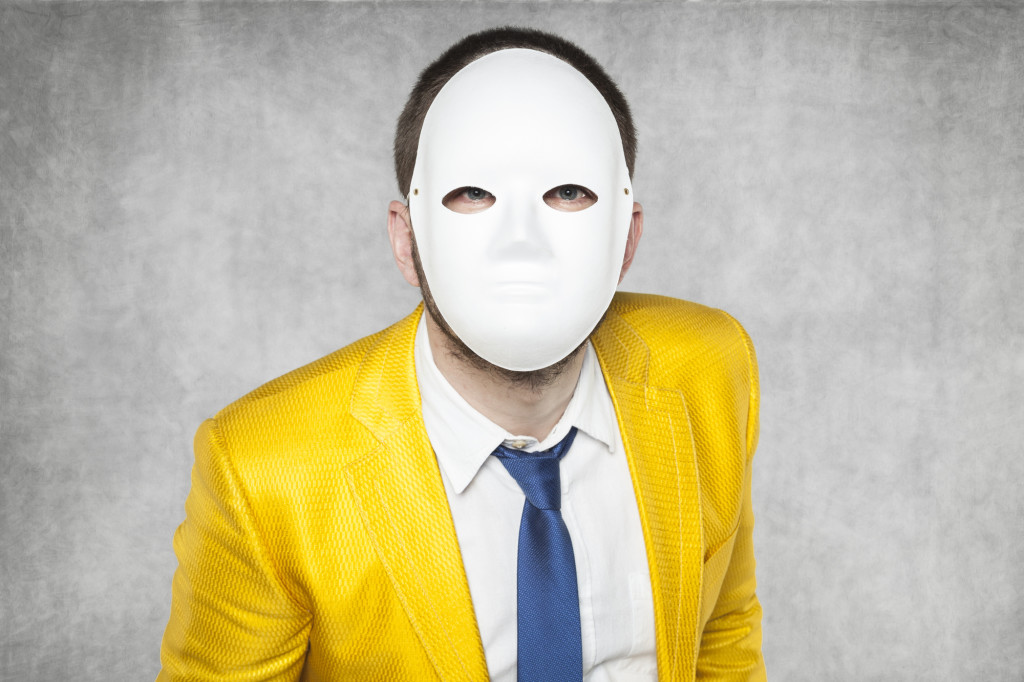 In 2017, home improvement contractor Michael L. Rosebar was sentenced to ten years in prison. His crime?

Contractor fraud. He was convicted for allegedly stealing thousands of dollars from consumers who had paid him for work he never finished.

Now you’re being accused of the same crime. And you don’t want to spend ten years in prison.

But what are your rights? How can you fight these charges in court and protect your business’s reputation?

Here’s a quick rundown on your rights as a contractor in the state of Louisiana.

What Are the Signs of Contractor Fraud?

Let’s first address an important question: Why has someone accused you of contractor fraud?

Well, according to the state of Louisiana, you could be convicted if you’ve:

There are a few other offenses specific to allegedly fraudulent contractors in Louisiana. You can view our full list here.

What Are Your Rights?

Contractor fraud defendants can receive hefty sentences. The duration of these possible sentences depends on the severity of the fraud.

We can generally separate contractor fraud into the following two categories: misdemeanor fraud and felony fraud.

The state considers misdemeanor fraud a less serious crime than felony fraud. If accused and convicted of a misdemeanor crime, you could be fined and receive up to one year in jail. This sentence is usually served at a local jail.

Though the sentence for a misdemeanor may be light, prosecutors have a lot of power over defendants’ fates. They may:

If accused of felony fraud, you could receive heavy fines. Further still, you could be sentenced to many years in jail. And your time will likely be served in a state prison.

For more information about misdemeanors and felonies in Louisiana, take a look at this resource.

Your Right to an Attorney

As a defendant, you have a right to an attorney whether you’re accused of a misdemeanor or a felony. Even so, how your case is handled will differ depending on the severity of your crime.

If you’re standing trial for a misdemeanor, you have the right to an attorney and can only have a trial by judge.

But for a felony? You still have your right to an attorney, but you’ll have a trial by jury or a trial by judge.

Here’s the most important tip we can give you:

Find an attorney who specializes in contractor fraud in Louisiana. Doing so will maximize your chances of walking away with your business’s reputation intact.

Those of you who are in need of immediate legal assistance should contact us as soon as possible. Finding a criminal defense attorney as quickly as possible is imperative if you wish to beat the charges you’re facing.