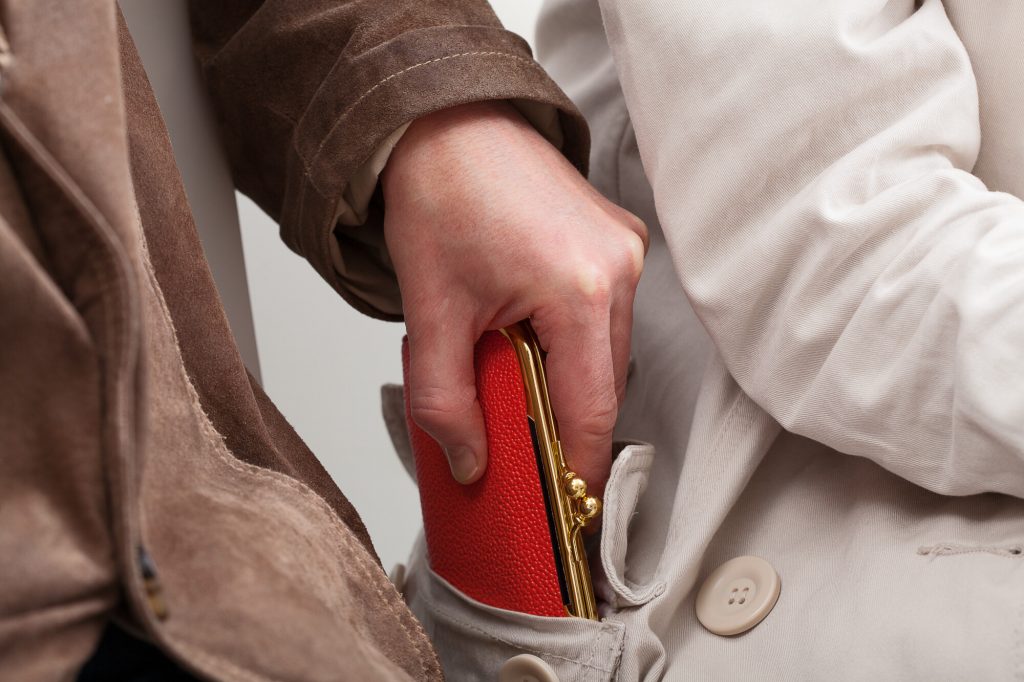 Home Depot is one of the most successful businesses in the world. It brings in sales of more than $132 billion each year! On top of that, it provides employment for more than 500,000 people.

However, Home Depot has been having problems with shoplifting and theft. A Home Depot theft charge can come with serious consequences. These consequences are often more serious than many people realize.

You can even be subject to these charges as a response to behaviors that most people would not think of as stealing. It is important to understand what you are dealing with to avoid serious consequences.

Read on to learn all about the most important things to understand about a Home Depot theft charge!

1. You May Receive an Attempted Theft Charge

Some people are shoplifting when they begin to suspect that their activities are known. They may then return merchandise in an attempt to avoid being charged with theft. However, what many people do not realize is that you can be charged with attempted theft as well.

As far as the law is concerned, someone who engages in attempted theft may do so again in the future. In a certain sense, it does not matter whether or not you succeed so much as whether or not you are likely to try to take merchandise later.

In Louisiana, theft does not receive classification as a misdemeanor or felony on the basis of the type of activity. Instead, theft becomes a felony if it receives a large enough sentence.

Sentences of death or imprisonment with or without hard labor are considered to be felonies. You can receive a felony theft charge if you steal a large enough quantity of merchandise of a sufficient value.

2. Home Depot Theft May Be Known Earlier Than You Think

Because of this dynamic, Home Depot may employ certain policies to deal with potential shoplifters. If they catch you shoplifting the first time, they may not tell you about it. While it may seem to someone that they have gotten away with a theft, the truth may be that Home Depot is simply biding their time.

If you continue to take merchandise from Home Depot stores, then the value of what you have taken will go up over time. At some point, you may have stolen enough property that you can be charged with much more serious offenses.

This whole dynamic can lead some people into a false sense of security. They begin to conclude that it is easy to get away with theft because they sometimes think they have been caught, but then nothing happens.

However, if this has been happening to you, you may want to stop as soon as possible and you may even want to avoid Home Depot stores in the future. It is possible that Home Depot will hit you with a theft charge as soon as they see you the next time.

If you have stolen less than $1,000 worth of merchandise, you may be charged with a misdemeanor offense. However, if you steal more than that in total, you may receive a felony charge. That can lead you to months in prison as well as having to pay a fine.

However, if you steal $5,000 or $25,000 worth of merchandise, you can receive many years in prison. You may also have to pay Home Depot back in the form of a fine worth the value of the property you have taken or more.

4. Being Charged With Theft a Second Time Makes Things Worse

Based on these numbers, you might think that the amount of merchandise you have taken will not land you in any serious trouble. However, you should keep in mind that repeated offenses come with more serious consequences.

If you have been charged with petty theft before, don’t think that you will go through the same process a second time if you receive a second charge. Instead, things will be different the second time around.

If you are charged with petty theft three times, it does not matter if the total value of property was only worth $100. You can still receive a sentence of imprisonment that lasts more than a year.

You should also keep in mind that you can receive the worst penalties for stealing a firearm compared to stealing other kinds of property.

5. You Can Receive Theft Charges Even Without Taking Something

Many people have a vague understanding of what shoplifting is. In Louisiana, you can receive a charge of theft even if you just conceal merchandise somewhere in the store.

You can receive charges on the basis of removing a price tag or changing the packaging of items. You can even receive a charge on the basis of placing an item inside another piece of merchandise if it looks like you are trying to hide it.

6. A Petty Theft Charge Can Lead to Civil Consequences

If you are dealing with a theft charge, the stakes are high. Finding the right criminal defense attorney with great reviews can help you manage your legal situation as well as possible.

To learn more about a Home Depot theft charge or to find legal representation that can help, reach out and get in touch at any time!