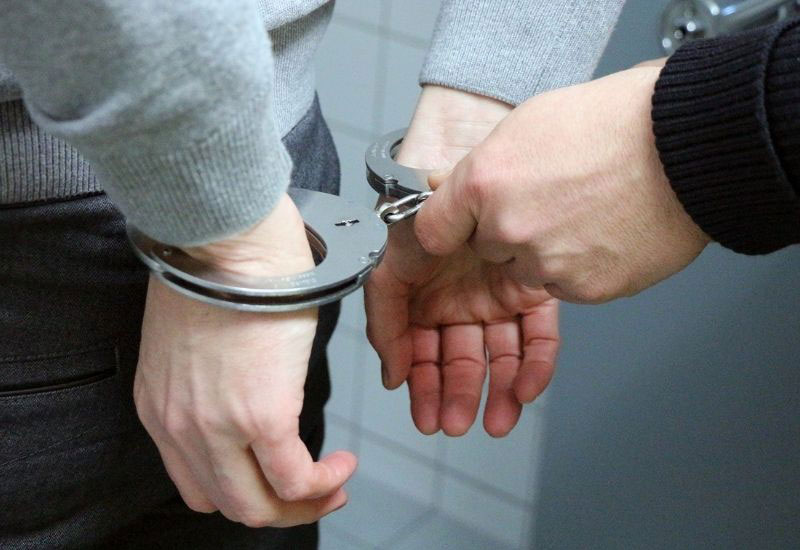 How Long Do You Stay in Jail after Being Arrested

Wondering how long you stay in jail after being arrested? If so, you can find out by reading on!

Spending any time in jail is a daunting thought to many, especially if you do not know how long you are going to be there. However, it is something you might have to deal with if you are ever arrested or face criminal charges. So, it is important to understand what can affect the amount of time you are in jail after an arrest.

Time In Jail Depends on the Reason for Being There

The first thing you need to understand is what will put you in jail. After all, you can technically be arrested without going to jail or being taken into custody at all. This situation occurs mostly for misdemeanor crimes. Alternatively, if you are taken into custody, you are almost guaranteed some length of jail time.

The question is how long you will spend in jail, however, and it is dependent upon why you are there in the first place. A good place to start is with why someone might be in jail. Some people who might be placed in jail are:

No matter which of these is the reason, the amount of time spent in jail is dependent upon the charges and situation. Situations such as going to jail for drug possession charges may have varying lengths of time. Knowing everything beforehand can give you a rough estimate of how long someone stays in jail after being arrested.

Those Waiting to Plea, Be Tried, or Be Sentenced

Jails are used as a holding facility for those who will be going to court. Therefore, many who have been arrested and are awaiting a plea agreement will be put in jail. The same is true of those who are waiting for their trial or sentencing. There are a lot of people who enter jail for these reasons.

Their time in jail varies depending on whether or not they are allowed to be bailed out and how long the process takes. Some crimes allow a suspect to be bailed out before they ever appear in court. In these cases, they will not spend a long time in jail and will be released as soon as the bail is delivered.

For those who cannot be bailed out, they must wait for their first appearance in court. In this case, their time in jail depends on how long that takes, though it will likely only take a few days. After seeing a judge, most suspects will be assigned a bail amount if they weren’t allowed to be bailed out before.

However, there are exceptions, especially for those facing serious criminal charges. In that case, the defendant will be kept in jail while awaiting trial and sentencing.

PRO TIP: Many people serve short sentences for DWI charges. Read our ultimate guide to DWI in Louisiana! We know you’ll enjoy it and learn a ton!

Those who have been convicted of a misdemeanor will normally stay in jail instead of going to prison. Convicted is a distinction that needs to be remembered. The reason being that many people who are merely arrested and charged with a misdemeanor are not put in jail to await trial, getting a court date and being released instead.

Misdemeanors are less serious offenses, and those serving their sentence in jail are typically serving a sentence of less than one year. Therefore, if someone has been convicted of a misdemeanor and is placed in jail, their sentence will likely not exceed a year, though this might change depending on the local laws and practices.

In these cases, the time spent in jail will depend on the offense, though, as stated above, it is unlikely to exceed one year.

Another common reason for being in jail is if someone is awaiting a transfer. Those sentenced to prison who have yet to be transferred will also be placed in jail. This is a temporary situation that will end when the transport arrives to take the convicted individual to prison, which will likely not take long.

Those going to prison are not the only ones who might be awaiting a transfer. If there are warrants elsewhere and someone is only being held until they can be sent to the appropriate place to be put on trial, they might be held in jail. Once again, this will not be a lengthy stay and will then revert to the conditions above and depend on the crime.

The simple answer to how long one might stay in jail is that it depends. If you have a really good lawyer, your case may be lessened significantly and you could get out of jail much sooner. Carl Barkemeyer, Criminal Defense Attorney is just that law firm you can count on. However, length of time varies depending on the many things we discussed above as well.

To learn more about our criminal law firm and location, take a look at the details below:

Length of time can range anywhere from less than a day to around a year, and it is mostly based on someone’s reason for being there. Some people are even thrown in jail overnight for being intoxicated or because there is nowhere else to put them.

Therefore, when wondering how long you stay in jail after being arrested, consider the reason for being there and then apply the information above.