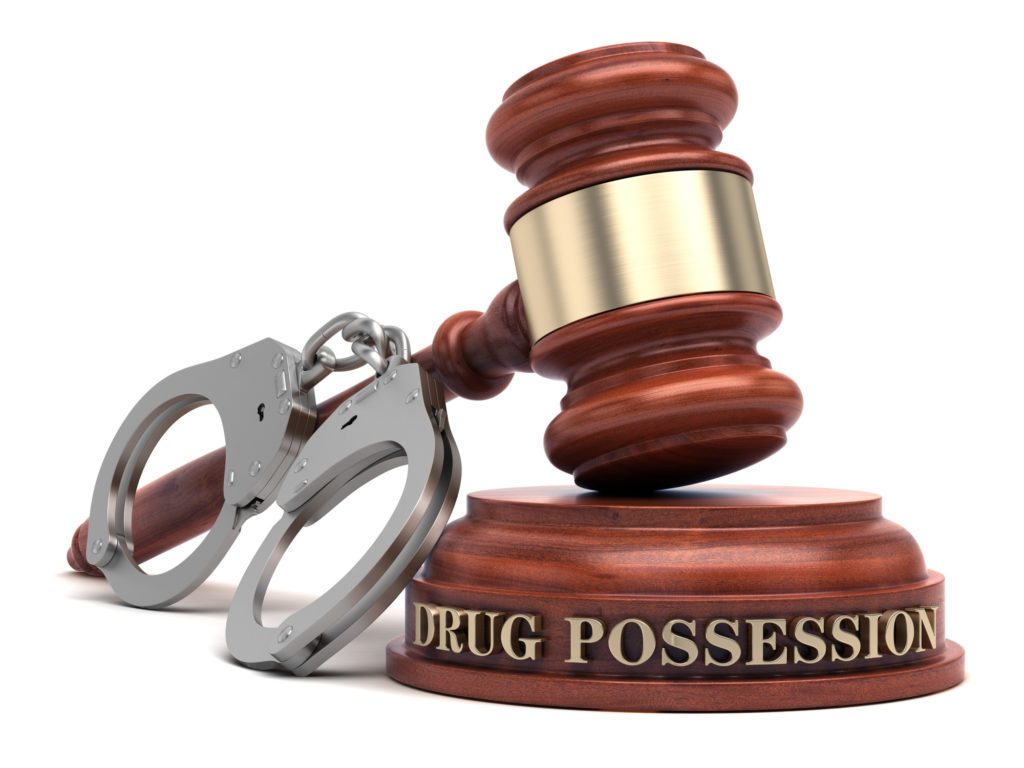 There are a lot of differences between the state and federal laws when it comes to drugs. Although a lot of drug convictions by the federal court are based on drug trafficking, those at the state or local level are usually charged with cases on possession. How long you could be in prison for drugs depends on variables such as the actual charge, the amount of drugs, and your criminal background.

So, the punishment for drug crimes under federal courts is usually a lot harsher with longer prison sentences and more massive fines. On the other hand, the states can impose penalties depending on the drug crimes in which you are convicted. The simple possession of illegal drugs without probable intent of distribution is often considered as a misdemeanor. In these cases, the punishment can range from probation, a short jail sentence, or a fine. Also, the penalties imposed by the state will rely on your criminal history and age.

So that you’ll have a better understanding of drug crimes that the state and federal prosecutors can charge you, you must know some of these words. Also, they usually apply these words to achieve your conviction for a specific drug crime. It can also influence the degree of offense that you will be charged.

What is a Controlled Substance?

A controlled substance charge is usually related to the use and distribution of a chemical substance that is regulated under the law. Typically, these substances are grouped into levels, called schedules, either under state or federal laws.

Also, controlled substances can often be either legal medicine or illegal drugs. In the case of medicine, there are prescription drugs that are considered to be controlled substances. So, if they are sold or given to other people without the knowledge of the government or undergoing the right process, they can still lead to the filing of criminal charges.

What Does Distribution Mean?

What Does Manufacturing of Drugs Mean?

If you are charged with the manufacture of drugs, as its name suggests, you are involved in its making. These also cover growing, having in possession, or producing its components that will be used to make illegal, controlled substances.

For example, you can be charged with the manufacture of drugs by having marijuana seeds or cultivating marijuana plants in states where it is still considered an illegal substance. Also, being involved in the chemical process to “cook” methamphetamine falls under this category.

One of the most common charges, this involves possession of controlled substances. However, it can be complicated because you can still be charged even though the drug is not in your possession. It is considered as constructive possession where you will still face charges if you have access or own the location where the drugs were located. So, if the police looked through your locker and found drugs, you will be charged with this drug crime.

Also, the prosecution can argue that even though you were not caught while using the said drug, the mere fact that it is in your property is strong evidence.

Another thing to look out for is drug paraphernalia. If you have these typical items like marijuana or cocaine pipes, syringes, scales, etc., it is enough to prove the prosecutor’s case, and you can be charged with a felony or misdemeanor (depending on which state you’re in). Also, you can still be charged even though illegal substances are not found.

How are Drug Sentences Decided?

However, there are no known factors for you to have a lower sentence. Also, the mandatory minimum sentence follows guidelines that prohibit judges from granting a leeway. So, a lighter punishment in case of your conviction is out of the question.

Under federal law, you are required to serve a minimum of 5 years for cases that involve at least 5 grams of cocaine or methamphetamine. On the other hand, if the same drugs involved reached 50 grams, you will be charged with a minimum of 10 years in federal prison.

Do States Have Minimum Sentences for Drug Crimes?

Yes. A few states have a fixed minimum sentence of those convicted for drug crimes. Usually, they are similar to federal courts, and the punishment can depend on the type and amount of the drug in possession. They will also factor in the prior convictions that you may have.

On the other hand, some states have launched policies that enable judges to place greater importance on rehabilitation instead of requiring time in prison or jail. Depending on which state you are in, they may also have other programs in their court systems that highlight the importance of rehabilitation for people who are caught for the first time. Instead of imposing a prison sentence, you can receive counseling and treatment.

Should I Talk to a Lawyer?

If you are currently going through charges for drug-related crimes, you should immediately contact an attorney. You need an experienced lawyer who is an expert on the laws in your state or has enough experience in handling drug charges at the federal level. Also, an attorney is needed so that someone will guide you to take the right approach and offer a convincing defense at court.

However, if luck is not on your side, a lawyer can also help you with reaching a deal to minimize your sentence and get the best possible results. Call Carl Barkemeyer at 225-964-6720 if you’ve received a drug charge in Louisiana. Click here to learn more on Louisiana drug laws.