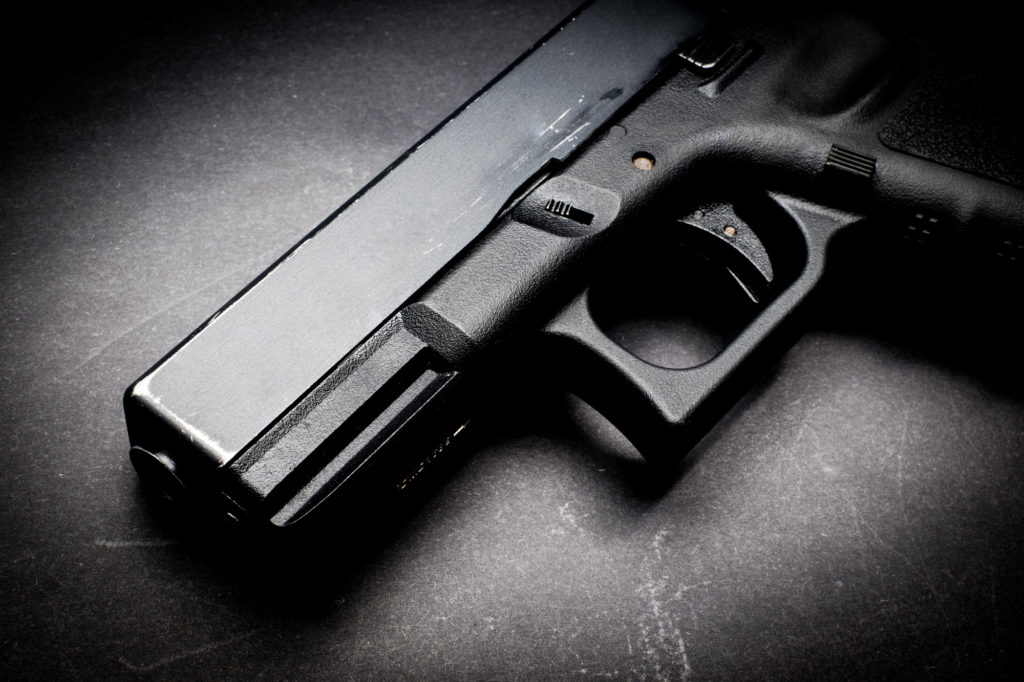 We like to think that only responsible people are allowed to carry guns. Unfortunately, that’s not always the case. This is especially true in states like Louisiana, where the gun control laws are very loose.

If you’ve ever wondered how to get a gun license in Louisiana, keep reading. You’ll be surprised by the answer.

How to Get a Gun License in Louisiana

It’s shockingly easy to get your hands on a gun in Louisiana.

There are actually no permits or licenses needed to purchase a gun in Louisiana. As long as you’re 18 years old and able to pass a criminal background check, you can buy and use a firearm. But these background checks do not apply to private gun dealers.

You only need a permit if you want to concealed carry your gun. In that case, you’re required to go through a police background check and a safety course. If you’ve had military training, you can skip the safety course.

On top of all this, Louisiana is a “stand your ground” state. That means you can shoot anyone who goes on your property to cause you harm.

Is Gun Violence in Louisiana High?

Back in 2018, Louisiana had the third-highest firearm death in the US. There were 991 firearm deaths that year. That means roughly 21 of every 100,000 people died by a gun in Louisiana.

Another factor is illegal gun acquisition. Criminals might purchase their guns from the black market in an attempt to hide their trail. They may also steal firearms that aren’t locked away.

To be fair, Louisiana has been on a better track lately. The latest CDC data sees Louisiana climbing down two spots to fifth in the nation for gun violence. Still, it remains too near to the top to start celebrating yet.

A great deal of gun violence in Louisiana is self-inflicted. In 2016, there were 440 suicides compared to 526 homicides. Louisiana’s suicide rate is 15.26%, a whole 13.26% larger than the national average.

Gun laws and mental health initiatives might work hand-in-hand to quell firearm deaths. It’s not just the homicides we need to tackle, but the suicides as well. But these measures take time and there’s a lot of red tape to cut.

If progress isn’t made soon though, things could easily get worse. We could see more counties end up like Baton Rouge, Louisiana.

These numbers are especially worrying, considering the population of Baton Rouge.

There are roughly 225,000 people living in the city. For a comparison, we can look at Rhode Island, where the population is over one million. In 2018, Rhode Island only saw 37 homicides compared to Baton Rouge’s 80.

Baton Rouge’s local government has considered stricter rules around guns to solve this. However, they haven’t gotten far thanks to a statute from 1985. It prohibits local governments from enacting more restrictive gun laws than the state has laid out.

Basically, what the state says goes.

In 2019, Baton Rouge started rolling out a series of PSAs on gun rights and violence. They look to educate the citizens on gun safety, how to prevent gun crime, and how to keep your guns secure.

These are good measures, but it’s unlikely they’ll stop gun crime in Baton Rouge altogether. To do that, Louisiana is going to need to tighten up their gun laws.

Some believe it’s a matter of banning guns across the board. Others think banning specific weapons (assault rifles, usually) will be enough. A third camp believes banning certain people from owning guns is the key.

Two separate studies at Boston University weighed in favor of camp three. Both professors used different datasets and found the same answer. It’s all about keeping guns out of the hands of the wrong people.

One of these studies looked at 25 years’ worth of data on gun-related homicides in each state. States that put in place thorough background checks on guns had 15% lower homicide rates. Where prior criminals were disallowed to own guns, that rate boosted to 18%.

Australia is another good example of how background checks make a difference.

In 1996, Australia was shaken by the Port Arthur massacre. 35 people lost their lives in this gruesome slaying. Shortly after, they implemented the National Firearms Agreement (NFA).

The NFA banned assault weapons for most civilians and brought in background checks. It also created a government buyback program where you can sell your guns back to the government. Since then, Australia’s gun violence levels have been low.

Gun violence hasn’t stopped in the country though. There will always be people who obtain guns illegally for criminal use. Tackling that issue is a whole other complicated mess.

Guns enter the black market in a variety of ways. They’re smuggled across the border, bought legally and resold, and manufactured by criminals. The only way to stop this is for law enforcement to put a larger focus on finding and eliminating illegal guns.

It’s no easy task ending gun violence anywhere, especially somewhere like Louisiana. But just looking at how to get a gun license in Louisiana and how easy it is tells us a lot. There is a clear problem when almost anyone can get their hands on one.

People need to band together and demand stricter gun policies in Louisiana and across the US. This is the only way we’ll see these terrifying numbers drop.

If you’re looking for a criminal lawyer in Baton Rouge, see what we can do for you. Contact us with any comments or questions.