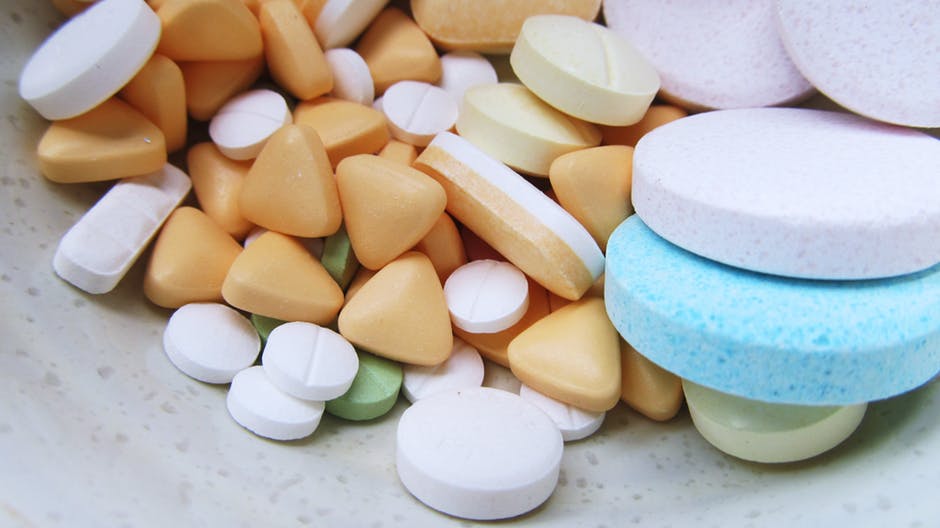 Being arrested for felony drug charges can dramatically change and ruin your life. Over a million drug arrests occur in the United States. Many of those people are sent to prison for long sentences.

Don’t be one of those people.

If you find yourself battling drug charges, take it seriously. Remain calm and learn how to fight these charges.

You are driving down the road with a group of friends and get pulled over. The police decide to search the vehicle and your occupants and find heroin in a bag.

It is common for police to charge everyone with drug possession. Depending on the number of drugs found, you could be charged with a felony; however, they could be incorrect.

By arresting and charging you with possession of drugs, you may not know one of your occupants in the car was holding any. Everyone but the owner of the drugs might be unaware drugs were in the vehicle.

You could be on Baton Rouge public transportation with someone holding illegal substances. If they are caught, you shouldn’t be charged, too.

Another example is if you borrow a friend’s car to run errands. The stop and search could be legal, but the drugs could belong to your friend.

The authorities must prove beyond a reasonable doubt that everyone they charge with possession knowingly owned the drugs.

How did the police find drugs on you? Did the authorities perform an illegal search of your home, vehicle, or persons?

How a search is performed is extremely important in the eyes of the law. A violation of the Fourth Amendment can get your case acquitted or dismissed.

The exclusionary rule states that your rights cannot be violated in favor of the police search. Officers may cross the line by not providing a search warrant or using entrapment to find drugs.

Remember, a person must have probable cause to stop and search you. Wrongful search and seizures can happen due to certain clothing, accents, and skin color.

If evidence is taken from you to prove your guilt, make sure you are constantly asking about the whereabouts of the drug.

Most jurisdictions and police departments are handling tons of drug cases. The evidence will bounce between crime labs, evidence rooms, courtrooms, and exchange many hands.

There is a good chance the drugs in question have been lost, misplaced, or even misidentified. Make sure the evidence is where they say it is. If it is not, you could be acquitted of all charges.

The police and prosecutors still have to prove what you had in your possession were drugs. It is always best to remain silent until you are able to sit with a lawyer.

In court, you will have the chance to see crime lab reports and analyses. Improper identification or mishandling by the crime lab can result in an acquittal.

Inconsistent stories were given by the police who found the drugs is a common error made by sloppy officers who did not take notes or follow the correct procedure. There are extreme cases where drugs have even been planted on persons.

A Louisiana crime lab may also return a report that the drugs are not drugs or inconclusive. In this situation, you could have your charges dropped or drastically reduced.

You will get to question and challenge all of the parties working against you.

It was mentioned earlier, but a police officer posing as a drug dealer can be the reason you are arrested for felony drug charges.

If you are threatened or coerced into purchasing or distributing drugs by undercover authorities, you have a case for entrapment. There are times an informant is forcing you under the direction of police to entrap you.

There are a lot of gray areas for what police can and can’t do. Police are allowed to lie, but should never force anyone to do anything illegal.

You shouldn’t try to exonerate yourself without the help of an experienced lawyer. They will take the necessary steps to help you win your case.

From the time you are arrested until you sit down with a lawyer, do not speak with the police or anyone about the case. You do not know who could be operating against you.

During the actual arrest stay calm, physically comply, and cooperate in all manners that would not incriminate you. The Fifth Amendment protects you from being compelled to incriminate yourself. Some police will lie to try and trick you.

A skilled professional lawyer in Baton Rouge will help you decide which defense or combination of defenses can protect you. They can run interference before an arrest even happens.

Criminal defense lawyers understand the law and the proper procedures for both police and defense. Their skills will help them find out if you are the victim of an illegal search, entrapment, missing evidence, or faulty testimony.

Do not try to represent yourself or investigate to help your case. By being your own investigator, you could actually be making the situation worse.

Even if the charges against you are considered minor misdemeanors, there is the chance they will be escalated to felonies. Being arrested with these factors can lead to serious charges:

Each state has its own rules and guidelines, so be aware of what aggravating factors apply to your state of residence.

Fight For Your Freedom

These defenses can be the difference between spending a good portion of your life in prison or walking free.

Felony drug charges should be handled by a professional criminal defense lawyer. Contact the most skilled Baton Rouge law firm today if you’ve been arrested or received a summons.