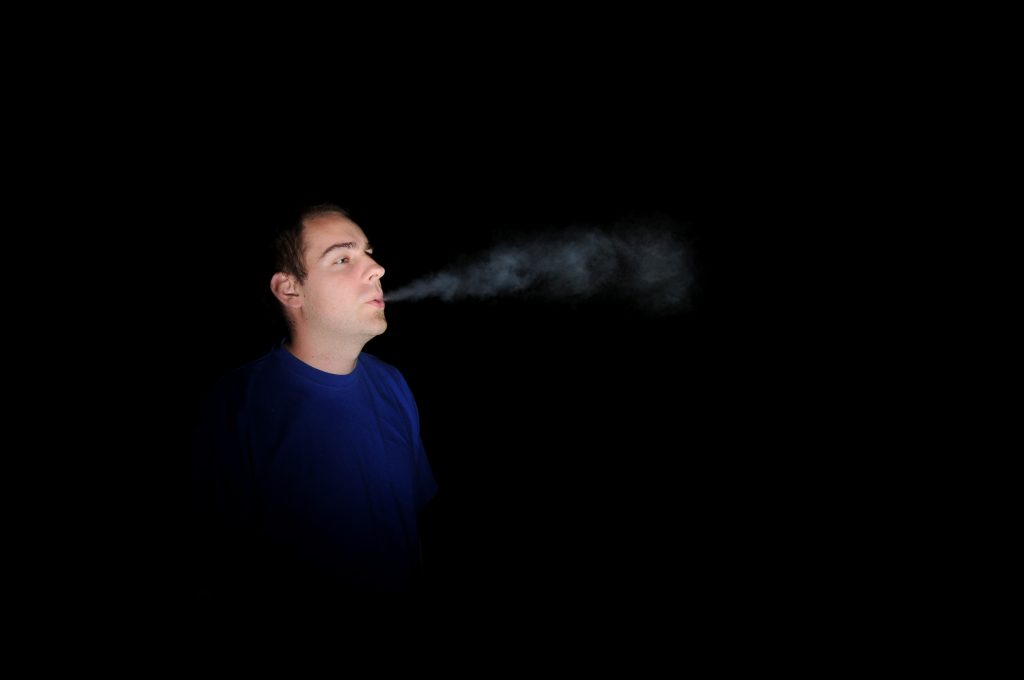 We have been getting a lot of questions about this issue. People are catching weed possession charges and calling us saying they should be able to get the charge thrown out because the officer searched their car saying he smelled weed. The question is always “Isn’t it true that cops can no longer search my car after smelling weed?”

Police can still search your vehicle.

In fact, the legislature created a new law as well that makes it illegal to smoke marijuana in a vehicle while it is being operated on a public road, regardless of whether or not you have a prescription. The new law under La. R.S. 32:300.4.1 basically protects the police officer’s ability to use the smell of marijuana to search a vehicle.  If the cop says he can smell marijuana, that gives him probable cause to believe you were smoking in the vehicle, therefore, he can search the vehicle for evidence to support the probable cause.

The legislature probably created this new law to counteract any possibility of a defense that the defendant had a prescription. Now that the smokable form of marijuana is legal in Louisiana with a valid prescription, there would be issues with this type of search. There would’ve been the possibility that the defendant wasn’t doing anything illegal because he had a prescription. Therefore, there would be no probable cause to search because there is no crime to investigate.

BUT, since the legislature passed this new law making it illegal to smoke in a vehicle on the road, the police still have the smell of marijuana as probable cause to search in their arsenal.  This was actually very clever by the legislature.

As of August 1, 2022, it is more illegal than ever to smoke marijuana in your car and police now have more power than ever to search your vehicle based on the smell of marijuana.

Louisiana law is not the same as Maryland or New York law. Every state has different marijuana laws and treats this issue of smell of weed as probable cause to search a vehicle. Be careful what you read online.

Much of the confusion about this issue is that the Louisiana Legislature did pass a law that limits the ability of officers to search a residence based on the smell of marijuana. However, this does NOT apply to vehicles.

The Louisiana Legislature created Article 162.4 of Code of Criminal Procedure which states that the odor of marijuana alone shall not provide a police officer with probable cause to conduct a search without a warrant of a residence.   This law went into effect August 1, 2022.

The general rule about privacy in the home is that police must have a search warrant signed by a judge to search a residence because of our constitutional right to privacy.  There are exceptions to the warrant requirement. If the officer smelled marijuana emitting from the residence, he would’ve had probable cause to believe a crime is occurring. He could then enter the residence without a warrant. The exception officers would use is that exigent circumstances existed so the officers needed to enter the home immediately to protect the evidence. The concern is that if the officer had to go find a judge to sign a warrant, the weed could be hidden or destroyed (or smoked) by the time he comes back with the warrant.

Officer Must Get a Warrant

Now, he has to go get that warrant. The smell of marijuana alone does not support probable cause to search a residence without a warrant. The reason is that it is now legal to smoke marijuana with a valid prescription in Louisiana. There could be someone in the house with a valid prescription smoking weed. That is legal. Therefore, there is no probable cause to believe a crime is being committed.

True, they may not have a prescription and therefore, are possessing marijuana illegally and so there is a crime being committed. But, the right to privacy in a home has been weighed and is determined to be more important than the officer investigating a potential marijuana possession case.

The right to privacy in a home is much greater than a vehicle on a public roadway. That is why the legislature has made it so the police can still search a vehicle based on probable cause supported by the smell of weed. That is also why they created La. R.S. 32:300.4.1. That new law eliminates the possibility that no crime is occurring because even if they have a valid prescription for marijuana, they cannot smoke in a vehicle on a public highway.

Keep in mind what this law is really saying. It says that odor alone is insufficient to support probable cause. Therefore, it the police officer can articulate other facts in addition to the odor that justify reasonable probable cause that a crime is occurring, he may be able to enter the residence without a warrant.

For example, the police officer may look inside and see marijuana in plain view on the coffee table, or see marijuana plants growing, or gets verified information regarding the cultivation of marijuana from an informant.  These facts may be combined with the odor of weed to support probable cause and allow him to enter the residence without a warrant. There will be cases like this in the near future. The judge will end up making the call regarding the validity of these searches.

Search “Without” a Warrant

Also, this new law just says that the odor of marijuana doesn’t support probable cause to conduct a search without a warrant.  It doesn’t say that the odor alone is NOT probable cause. It just says the police can’t enter without a warrant.  Therefore, the police officer could go to a judge and get a warrant based on odor of marijuana alone, then execute the search warrant.

These days, police officers can get warrants very quickly since it is all digital. The police no longer have to physically go to the courthouse and find a judge to sign it. It can all be done in minutes electronically.  The judge could sign the search warrant then the officer can go in the home with the search warrant based on probable cause supported by the smell of marijuana.

So, what have these new laws really done? They seem to be just throwing a bone to marijuana users. Like most politically-charged laws, they are laws made to look like they are changing something, when really, nothing has changed.