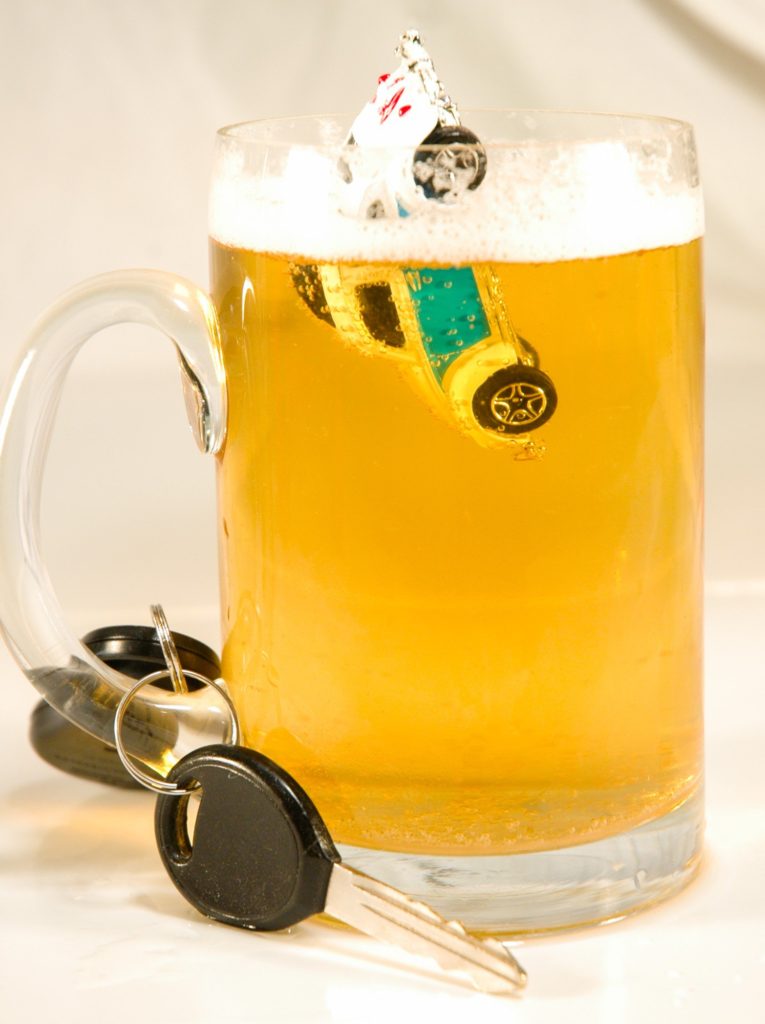 Do you get jail time or just a fine for a DWI misdemeanor?

Driving While Intoxicated (DWI), also known as DUI, or Driving Under the Influence, depends on a lot of things.

It depends on how intoxicated you are, whether it is your first offense, whether you were also driving without a license and/or under 21, and whether anyone else was harmed at the time.

Some States refer to the offense as an OWI, which stands for operating a vehicle while intoxicated.

We’re going to stick to using DWI in this article, to keep things clear.

It’s important to know what a DWI misdemeanor is, and it’s best to keep yourself informed. Read on to get a better understanding of what Louisiana law says about it.

Any vehicle, any substance

If you think DWI applies only to driving vehicles after having a few too many drinks, you would be wrong.

In fact, in Louisiana, the law prohibits the operation of a motor vehicle, aircraft, or watercraft if you have a BAC (blood alcohol content) of .08% or greater (or over 0% if under 21).

A BAC of .08% means that you have exceeded the legal limit of alcohol content in your blood and are considered intoxicated (drunk).

Lousiana’s zero-tolerance policy means that a DWI charge will also apply to anyone under the legal drinking age of 21 found to have a BAC of over 0%.

And it’s not just alcohol that you have to worry about. You can be charged with a DWI misdemeanor

When is a DWI charge a misdemeanor?

A DWI is considered a misdemeanor, or lesser criminal charge, in Louisiana if it is the first offense. A first offense means that the driver has had no prior DWI convictions in the past ten years.

There are some exceptions to this general statement. For instance, some serious driving-related convictions (such as vehicular homicide) can act as a prior offense and increase the penalties for a DWI conviction.

Let’s first look at the lowest level of DWI misdemeanor, and what it means in terms of penalties.

So, those are the basic penalties for a first DWI where the offender has a BAC of .08% or greater. However, if the BAC is at the next level of .15%, then different criteria and penalties apply.

Is probation possible with a first-offense DWI misdemeanor?

Yes. The part of the jail sentence can be suspended, and the offender placed on probation. Note that suspended jail sentences are not granted if the DWI conviction involved injuries or passengers younger than 13 years old.

If the court grants probation, the offender must:

Obviously, it is best to always avoid driving while intoxicated. But if you are charged with DWI, you’ll definitely want to hire a good attorney in Louisiana who has DWI expertise. A criminal defense attorney will tell you what your rights are and can help you make informed decisions. Your attorney will represent you in court and advise you every step of the way.

The old saying, “the greater the crime, the higher the gallows” still holds true in that a first-offense DWI misdemeanor can attract harsher penalties than those listed above. This will depend on a number of factors, which we have detailed below.

If you’re convicted of a DWI charge based on a BAC of at least .15%, part of the penalty involves a minimum of 48 hours in jail that cannot be suspended

If the BAC is over .20%, the next level, then the 48 hours in jail is mandatory jail. The fine will be between $750 and $1,000, and an ignition interlock device (IID) must be installed for a period of 12 months after the driver’s license is reinstated.

If the driver had a BAC of at least .20%, the driver’s license will be suspended for two years, but the driver can apply for a hardship license after installing an IID.

If a violation of the child endangerment law has occurred, certain of the jail sentences cannot be suspended.

Implied consent laws in Louisiana require all drivers lawfully arrested for a DWI to agree to a breath, blood, or urine test.

Unlawful refusal will result in your driver’s license being seized immediately and suspended for one year.

Unless the DWI involved bodily injury, you can still apply for a hardship license.

You are eligible to apply for a hardship license if you need the license for your livelihood. The hardship license authorizes you to drive to and from work, school, and home and may require an IID.

Some drivers may be eligible for what is called an IID restricted license. This license requires the use of an IID but normally comes with fewer restrictions.

If not already installed, the court will also order an IID for the duration of the probation period.

Is a DWI a felony in Louisiana?

In Louisiana, a drinking and driving charge is considered a felony when the offender has at least 2 previous DWI convictions within 10 years. A 3rd DWI, 4th or subsequent 4th DWI are all felonies with enhanced penalties upon conviction.

As you can see from the above, knowing the ins and outs of the law are essential. If you are charged with a DWI misdemeanor as either a first or second offense, you are going to need the help of an attorney.

Baton Rouge has a criminal defense attorney who specializes in such cases.

He has a thorough knowledge of all the special circumstances related to DWI laws and penalties. Each case is different. If you’ve been charged with a DWI misdemeanor, it is in your best interest to contact criminal defense attorney Carl Barkemeyer as soon as possible.