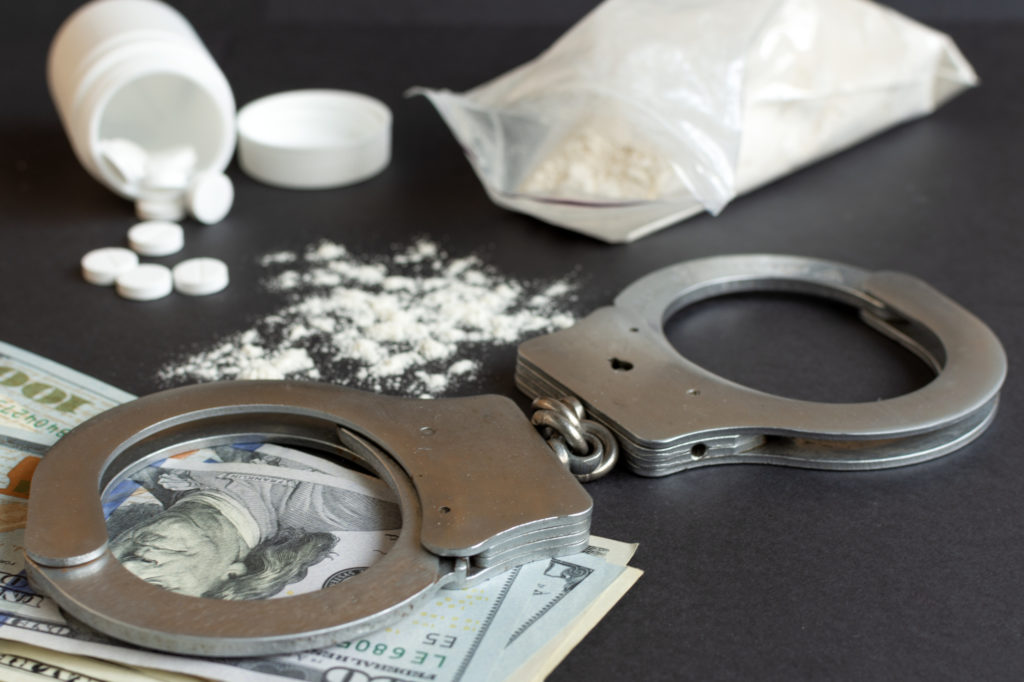 Every state has its own definition of controlled dangerous substances (CDS).

The state of Louisiana is no different. LA classifies well-known drugs (marijuana, heroin, cocaine, etc.) as well as the compounds used in manufacturing as CDS.

Have you been caught with drugs in Louisiana and want to understand the updated drug laws in 2022?

Here’s a breakdown of Louisiana drug possession laws that may affect your arrest.

Schedule I is the most dangerous drug category with high abuse probability and no medical value.

Schedules II, III, IV, and V all decrease in the dangers and abuse probability. They also increase in medial use.

Louisiana law uses these schedules to determine the penalty for possession.

When viewing the drug charges and sentences below, consider the meaning of the following abbreviations:

Each penalty is specific to the type of CDS and the schedule it falls in.

Here is a quick look at those penalties and fines.

Possession also includes at least 4 years and up to 30 years in prison.

Possession of Schedule II substances includes a fine of up to $5,000, 5 years in prison, or both.

Possession of Schedule IV substances includes a fine of up to $5,000, 5 years in prison, or both.

However, there is an exception with Flunitrazepam. In these cases, offenders face a fine up to $5,000 and up to 10 years in prison.

Possession of Schedule V substances includes a fine of up to $5,000, up to 5 years imprisonment, or both.

If a person is convicted of a second offense, he or she will face twice the prison or fine, depending on the CDS involved.

There are some common drug charges people face in Louisiana: Obtaining CDS by Fraud, Illegal Carrying of Weapon with CDS, Illegal Possession of Legend Drugs, and Possession of Drug Paraphernalia.

There are cases of people getting caught in a car with drugs belonging to someone else.

Often, this is an acquaintance in the car with them.

When this happens, the prosecution may try to pin the charges on the innocent, too.

If this happens to you, don’t wait to contact an attorney. You may feel innocent, but that doesn’t mean you won’t end up with charges.

A person can still face criminal charges without having drugs on them.

In the case of drug paraphernalia, you can face charges if you have an object that is used to take illegal drugs.

Some examples of drug paraphernalia are:

Unless it is your third offense, a drug paraphernalia charge is a misdemeanor.

However, their laws are still restrictive in 2022. The entire state only has two locations that can legally cultivate the plant.

There are also only nine locations that can legally distribute.

In the case of non-medical marijuana, penalties depend on the amount a person has on hand.

When a person is caught with 60lbs or more of marijuana, the charge becomes a felony with up to 10 years in jail and a $30,000 fine.

It is illegal in Louisiana to distribute or cultivate marijuana in any amount.

However, those penalties bump up significantly if you are caught distributing to a minor. For a first offense, a person can face up to 45 years in jail. After that, up to 90 years in jail and a $200,000 fine.

Here are some other things to be aware of if you live in Louisiana for 2022.

If you are caught in possession of marijuana near a drug-free zone, you could face up to 1.5 times the maximum penalties.

If you are charged with possession of any kind, a court can take away your driver’s license privileges.

Your privileges will be revoked for at least 30 days.

However, you can gain those privileges back after a year.

It all depends on the amount you had on you as well as where you were caught.

If you are caught in possession of any drug or drug paraphenalia, please contact your attorney or hire one.

An attorney will be able to guide you through the Louisiana drug possession laws. They will also go over your options based on your case.

Check out this article for more information on finding the right attorney for your case. Contacting the right lawyer is the first step towards putting the legal drama behind you.