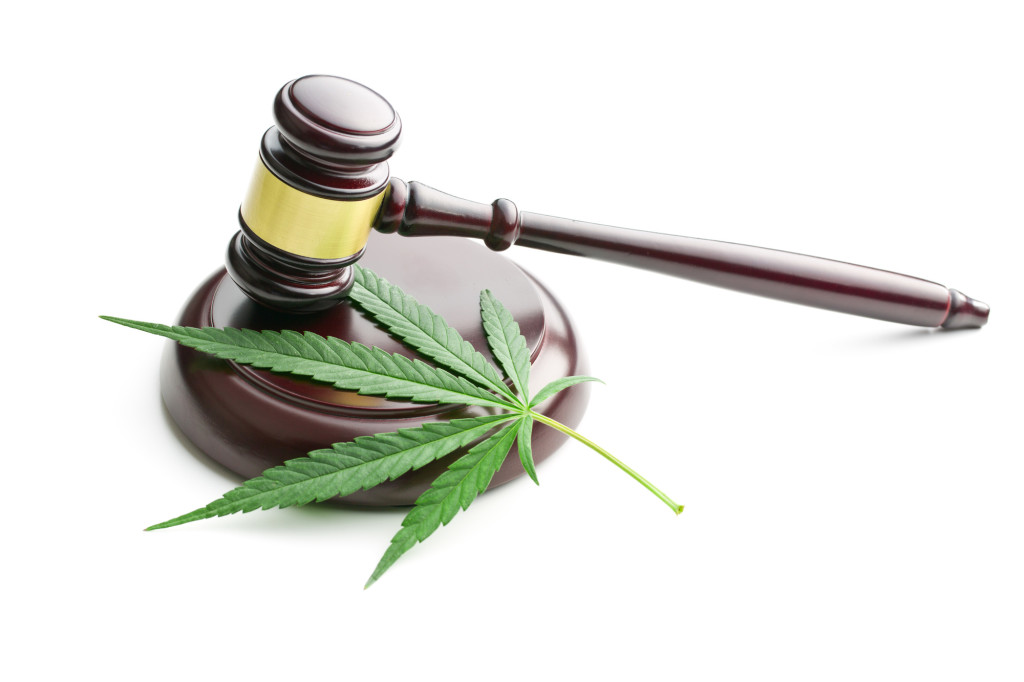 In Louisiana, the police arrest 18,000 residents for violation of drug laws every year. Many of these are for possession and distribution of marijuana.

But, these laws are evolving. Read this article to find out why Louisiana marijuana laws could be changing very soon.

Today, in Louisiana, there are only ten qualifying conditions for medical marijuana.

Some of these include:

Because of this, many are having to opt for pharmaceuticals to treat their conditions.

Aside from limiting the number of conditions that marijuana treats, patients are only allowed to use certain marijuana products. These include oils, capsules, edibles, and topical products.

There’s no doubt that these products are suitable for certain conditions. But it may be more efficient to treat others with variations of the drug–for example, smokables.

How Louisiana Marijuana Laws May Change

This month, two new bills will become law after Governor John Bel Edwards signs the last one this week.

Here’s what’s in store for residents of Louisiana.

Thanks to HB 579 and HB 627, physicians will be able to prescribe medical marijuana to treat new conditions. Some of these new conditions include:

Moving forward, patients will have the choice between pharmaceuticals and alternative medicines such as marijuana.

Today, medical marijuana dispensaries are having doubts about the future of their businesses. This is because of the state’s rigorous application process necessary to become licensed to sell the drug to patients.

But, thanks to these two Bills, many expect the demand for medical marijuana to grow.

In fact, cannabis lobbyists are pushing for an expansion to the list of conditions. These lobbyists include businesses wanting to profit from the industry. They also include medical experts with a belief in the efficacity of the drug.

The penalties surrounding marijuana are strict in Louisiana. In fact, possessing 14 grams or less on a first offense could cost you up to $300. You could also face 15 days of incarceration.

Also, possessing over 14 grams, upon a first conviction, can lead to up six months in jail.

While the fines are lower for the distribution and cultivation of marijuana, the number of years you could be incarcerated for is higher. You could face anywhere from 5 to 90 years in prison.

The above penalties are applicable for both marijuana and hash.

Things are evolving in the marijuana industry in Louisiana.

That said, the penalties for offenses surrounding the drug can be harsh. In fact, they can affect yours and your loved ones’ lives for many years.