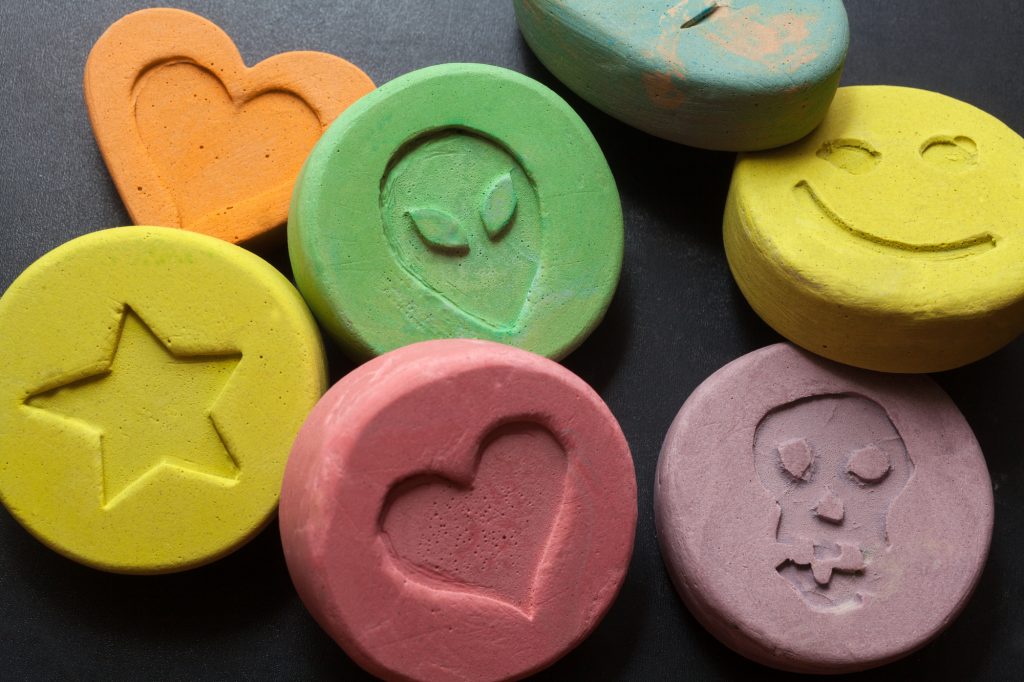 Ecstasy. In the United States, getting caught with it can be a serious offense, with Louisiana being no exception.

In 2020, about 2.6 million people across the country reported using MDMA.

But, the question is, what happens if you get caught by the police with it? What kind of changes would you be facing for Louisiana drug crimes like that?

Well, this is your guide to what you would be facing in Louisiana and how to seek criminal defense for it.

In the United States, illegal drugs are categorized into “schedules,” with a lower number like Schedule I drugs being the most severe. According to the Drug Enforcement Administration, MDMA is one of the drugs that fall into this category.

What does this mean? It means that drugs such as MDMA are known to be one of the more likely on the market to be abused. Plus, there is no accepted medical use for said drugs that are put into this schedule category.

Because this is the upper schedule of drugs, it likely means that you are facing minimum jail time for even the slightest possession, unlike the less severe drugs.

Possession and distribution are two completely different things in the legal system, particularly in Louisiana. This is because if you get charged with the distribution of a Schedule I drug in this state, you are looking at severe charges, according to the Louisiana State Legislature.

One of the main factors for the severity of the charge in this situation is how much weight was there being distributed. For ecstasy, the magic number in Louisiana is 28 grams.

If you have less than 28 grams that you were distributing or attempting to distribute, then the penalty for that would be at least one year in prison and a maximum of 10 years in prison. The monetary fine for this would be up to $50,000.

So, what about if it is over 28 grams in Louisiana? Well, then the charges above get increased. For jail time, you face a maximum of 20 years rather than ten years.

While this is generally treated as less severe than being the supplier of a Schedule I drug such as MDMA; it is still something that you do not want to get charged with.

This is because even in most possession cases in this state, it can lead to jail time and fines. Of course, how much of each depends on how much weight of the drug you had and if you are a repeat offender.

Even if you get caught with less than two grams on you, you can still face up to two years in jail and a $5,000 fine.

Louisiana’s next category for possession is anywhere between two grams and 28 grams. You would face at least one year in jail and up to 10 years in jail in this range. On top of that, you would be facing a fine of up to $5,000.

Some drugs have more strict terms for increasing the penalties for repeat offenses, and while that is not exactly the case with ecstasy, there is a safe bet of the penalties leaning more towards the maximum if you get caught with this more than once.

So, you might find yourself facing a charge for this type of drug in Louisiana, whether it is on the distribution side or the possession side.

What do you do? Well, the first thing you should do is hire a criminal defense lawyer that can make you aware of what exact legal penalties you are facing and to go over a strategy that can help get you out of this situation.

With the right criminal defense attorney, you may be able to prove your innocence or at least make the prosecution’s case look weak.

Say, for example, that the prosecution is trying to prove that you intended to distribute MDMA, but you did not actually do it. They could say that you had enough supplies and a close contact around you, but a lawyer may be able to prove that the supply was not yours and that contact did not have to do with this situation.

Another example could be getting charged with possession of drugs that were found near you. Say it happened to fall on the ground near you. Perhaps a lawyer can prove that it was not yours and that you just happened to be near it on public property.

When it comes to these types of situations, it is all about finding ways to prove your innocence or to create doubt in a case. That is where good professional representation comes in because they have the experience to see the holes in these types of cases and get the evidence that you need to perhaps save yourself from facing jail time or even some steep fines.

When it comes to criminal defense for MDMA, you will want a lawyer that specializes explicitly in drug law. With their knowledge and experience with these types of cases, the right lawyer can be your get out of jail free card to prove your innocence.

Do you need a lawyer? Contact us today to get started.