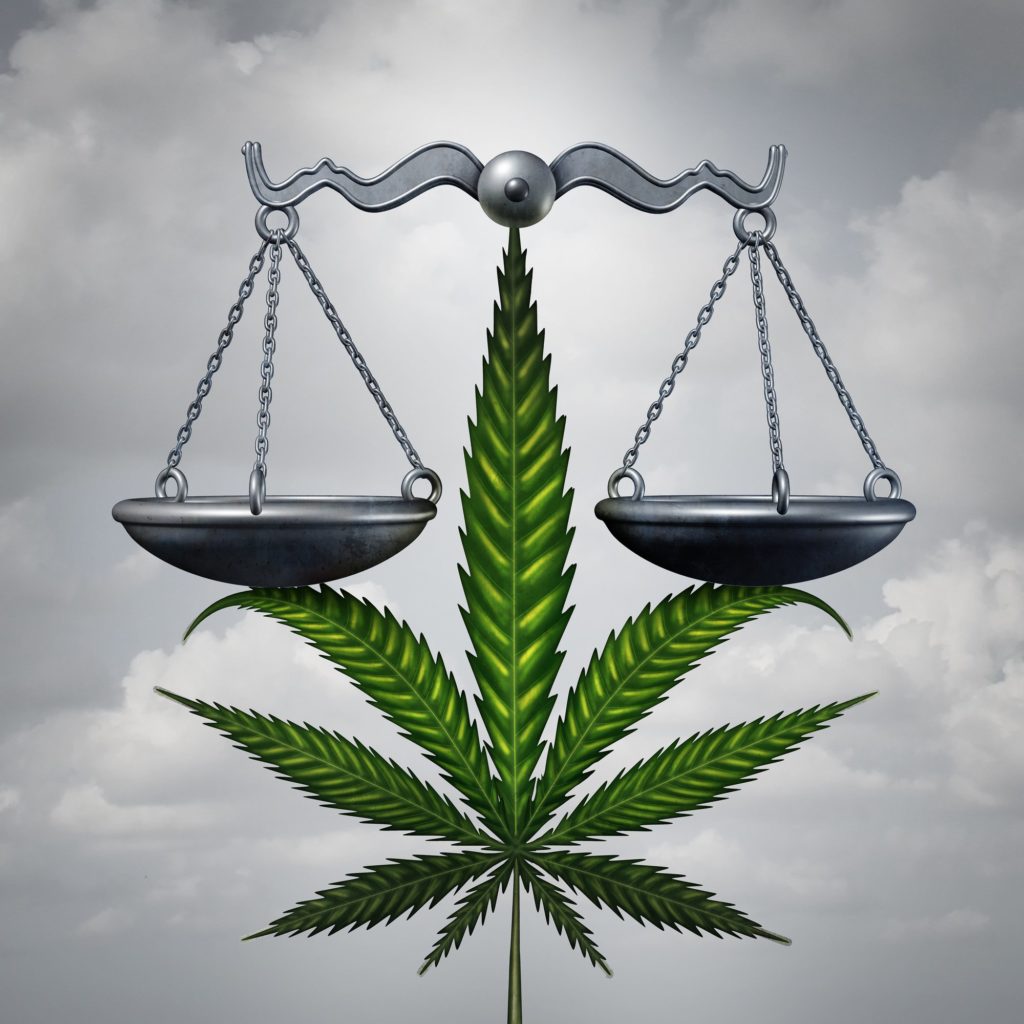 If you’re caught in Louisiana with even just a tiny amount of illegal marijuana, it’s two weeks in jail and a $300 fine. Possessing larger amounts could lead to a 40-year prison sentence.

We want to keep you healthy and out of jail. Keep reading to learn the differences between medical marijuana and recreational marijuana.

There is a difference between medical vs recreational marijuana. But what does medicinal mean?

People use medical marijuana to help alleviate symptoms of conditions or diseases they have. However, right now, the FDA does not approve or recognize the plant as a medicine.

While there are over 100 chemicals or cannabinoids that make up the marijuana plant, only two chemicals are helpful with medical marijuana. The first is THC or tetrahydrocannabinol. This is the chemical that produces a high.

The second one is CBD. What does CBD stand for in medical terms? It’s short for cannabidiol, which is another chemical found in marijuana. It’s currently being researched by the FDA for its medical properties. CBD oil does not contain psychoactive elements.

When it comes to medical vs recreational, people use marijuana for different reasons. Some use marijuana to help them ease symptoms like PTSD, anxiety, and even cancer.

Research is showing that this drug can be used to treat seizures, HIV, and chronic pain. Even children have shown massive improvements by using medical marijuana, as in the case of the strain known as “Charlotte’s Web“.

Recreational marijuana is used sometimes to treat ailments and other times because it creates a high and the person enjoys feeling high. Many celebrities have come out recently to share their own personal marijuana stories.

The History of Marijuana

While marijuana has gotten a bad rap in recent history and such films as “Reefer Madness” were made to scare people away from the drug, it’s been used for medicinal purposes as far back as 2737 BC.

Emperor Shennong of China cited using marijuana to treat conditions like constipation, rheumatism, and even gout. Ancient Greeks were also known to treat their animals with cannabis.

It wasn’t until the mid-1800s that marijuana was introduced to the west as a drug. Prior to that, many of our nations Found Father’s like George Washington grew hemp on their estate’s. However, the hemp was used to make things like rope and clothing rather than as a medicinal or recreational drug.

Marijuana was used recreationally and medicinally in the United States until 1931 when 29 states banned the use of the drug. It has remained illegal to use for any purposes until 2000 when certain states began to re-examine the use of marijuana to treat certain ailments.

Now that you know the difference between medical marijuana vs recreational, you can hopefully avoid getting arrested for possession. Don’t let ignorance be the reason you end up behind bars.

Our blog can help. Keep reading to help keep you and your family safe and together.