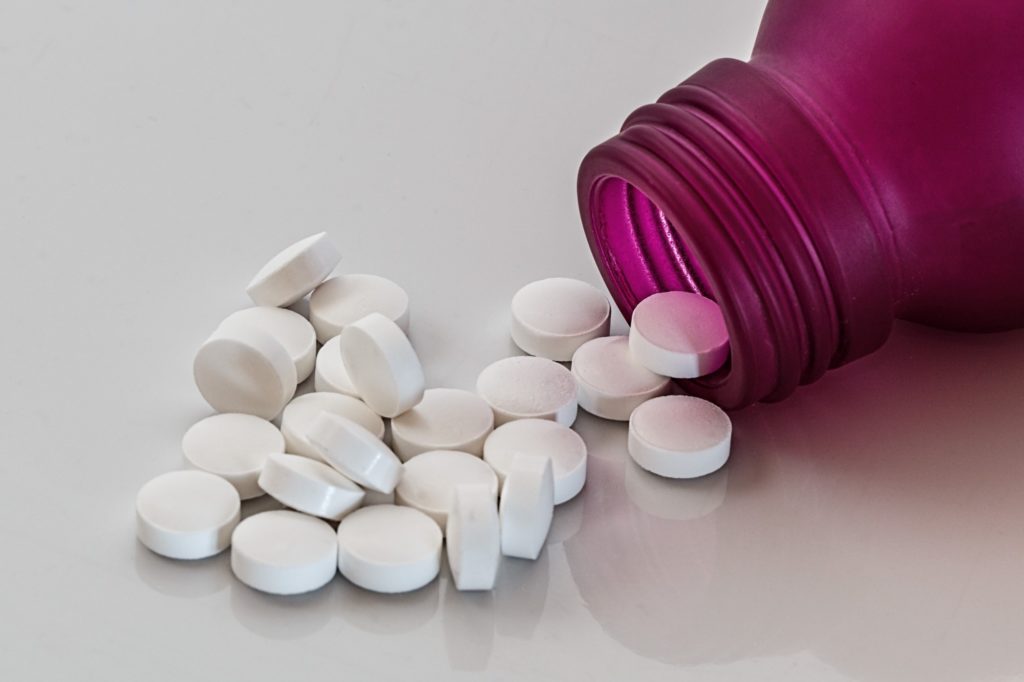 Laws are complicated. Sometimes, it’s hard to even be sure that you’re on the right side of it. You could be in violation of a law and be charged for it without even knowing you were doing something wrong to begin with.

This might be the case if you’re currently in possession of medication without a prescription in the state of Louisiana. There are many less-than-insidious reasons you might find yourself in this position, whether it be overcoming a medical issue or trying to help a friend.

But these simple actions can have serious legal consequences. Louisana has some of the strictest drug laws in the country. Read on and we’ll walk you through what you need to know about illegal medication possession in Louisiana.

The Importance of a Prescription

You might think a prescription is just a little slip of paper from a doctor. In actuality, it’s a vital legal document that can mark the difference between right and wrong in the eyes of the law.

When a person is named on a prescription, they’re allowed to possess and consume listed medications and drugs. But this prescription works for this person only. If a person were to pass off their prescribed medication to another person, they would be in serious violation of the law.

If a person is in possession of medication and they do not have a prescription in their name, the law is very clear: this is illegal. This is true not only in Louisiana, but also all over the United States.

Where you get your prescription from also matters. It should go without saying, but not just anybody can give out prescriptions for medication. A person has to be certified in order to do so, and these individuals (doctors and the like) are carefully watched to ensure they’re prescribing medication responsibly.

Anyone distributing or even intending to distribute this kind of medication without proper clearance can face very serious consequences. Prescription drug abuse is very common these days, and the law is quick to strike out against this big problem.

Exactly what might those consequences be? It depends on a number of different factors, namely the amount of the drug you have in your possession.

A person will obviously face much greater charges if they’re holding on to a stockpile of prescription medications as opposed to a single container of pills.

The severity of the crime might also depend on who’s prosecuting you. Federal prosecutors will be notoriously more severe in their punishments than prosecutors at the state level. Still, under Lousiana state law, drug possession is considered a serious criminal offense.

Generally speaking, Louisana adopts the federal classification for drugs. Many medications that require a prescription still fall under the classification of a Schedule V Controlled Substance. That means possession of these drugs can proceed with the same severity of any other drug charge.

How the Process Works in Louisiana

In order for a conviction of drug possession as a felony in the state of Louisana, a prosecutor will need to establish a few things.

First and foremost, the prosecutor must prove the illegality of the action at hand. They must have evidence that an individual had medication in their possession that they did not have a legal claim to.

A prosecutor must also prove that the person in question had an awareness that the possession of this substance or medication was illegal. If a person truly did not know that they were acting illegally by being in possession of a certain medication, they might be able to avoid felony charges.

A prosecutor must also be able to prove that a person was in control of the substance at the time legal action was taken. A medication placed in a person’s room without their awareness, for example, would not implicate the person in question.

The legal process for drug possession in the state of Louisana is fairly simple. Following an arrest, a person’s file containing their charges will be sent to the District Attorney.

The District Attorney’s office will then assign your case to a specific state prosecutor. This prosecutor will keep their hands on your file until you make an appearance in court. During the time leading up to your trial, the prosecutor will review the evidence and make a case against you.

If a prosecutor determines there is not enough evidence available, they might call off the trial altogether. If this is not the case, you’ll be provided a date for your arraignment, where you’ll appear in front of a judge.

Following the court proceedings, it’ll be determined whether you’re guilty or not of the possession crime. If you’re found guilty, you’ll receive your sentence from the judge and will be required to act accordingly.

Possession of Medication Without a Prescription

Many people aren’t certain of how possession of medication without a prescription works in the state of Louisiana. If you’ve been charged or feel you’re at risk of being charged for illegal possession, you need to act fast. The penalties for this crime can be very serious.

Need help preparing your case? Contact us anytime for a free consultation.