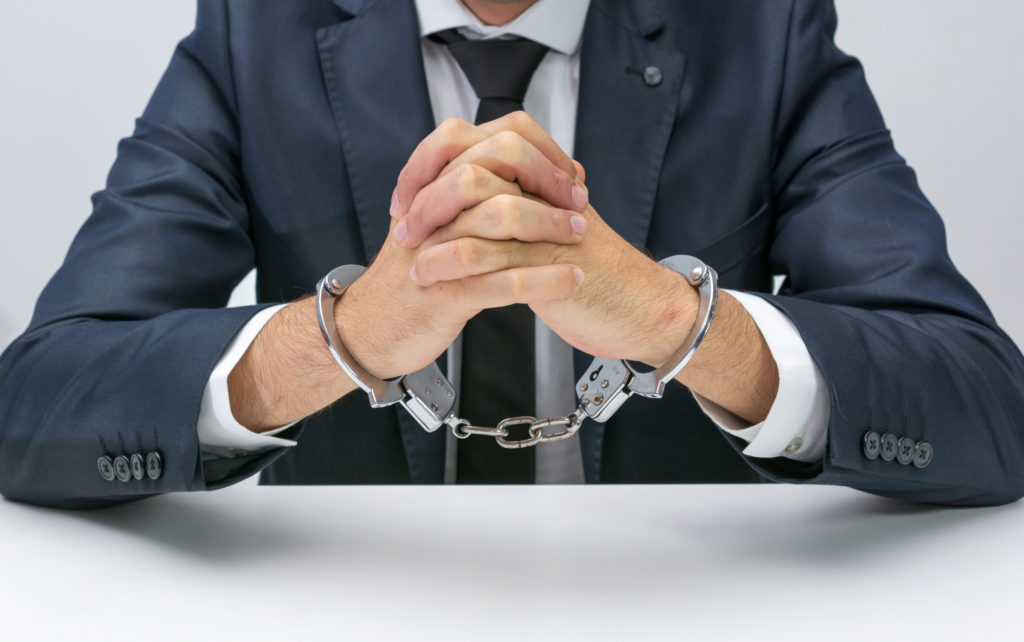 Above all, stay calm. A seasoned criminal defense attorney can help you create a strong defense. Defenses for money laundering can include a lack of intent or coercion under the threat of violence. The prosecution may also fail to link the money in question to illicit operations.

What is Money Laundering?

Under Louisiana law, money laundering is the act of laundering money deriving from criminal activity. It covers any transaction including money from illicit activity.

A laundering operation entails processing the money to make it seem as though it came from a legitimate source. Laundering money breaks down into three steps:

This model applies to all types of laundering activities. Further, you can face charges if you oversaw money laundering operations, even if you didn’t launder the money yourself.

Whether you live in Baton Rouge or Livingston, money laundering penalties in Louisiana are the same statewide. Under the RS 14:230 statute, the penalties break down as follows:

If you’re accused of laundering money that’s less than $3,000 in Louisiana, you could face a misdemeanor charge. Laundering operations involving more than $3,000 will carry felony charges.  In such a situation, you will most certainly need a felony charges lawyer for proper representation.

Prosecutors will try to prove the launderer knew the money came from an illicit source. The key to proving money laundering charges is intent. Louisiana authorities will struggle to prosecute if you didn’t know about the origin of the money.

You could beat the charges if a lawyer successfully argues you didn’t know the money stemmed from an illegal stream. To win this type of case, the prosecution must do the following:

If the prosecutors cannot prove these two factors, they could lose the case. Prosecutors tend to have a hard time proving these claims because offenders usually blend illegal and legal income streams, especially if the ill-gotten funds go back into the legitimate economy.

Therefore, distinguishing between legitimate and illegitimate money can be difficult. However, this task is not impossible, and prosecutors can win if they’re persuasive enough.

The lack of intent is the strongest defense. This is a common defense within the banking sector.

Another strong defense is fear. Many people participate in money laundering operations if they’re under duress. Duress occurs when someone performs an activity under some type of threat.

Perhaps a perpetrator threatened your life in some way. Perhaps the offenders threatened your family members. If argued properly, this type of defense can be compelling.

The Importance of Legal Advice

Hire an attorney who has experience working on money laundering cases. Experienced attorneys will help you create a strong defense based on your circumstance.

They also know how to present your case to a jury. Proving a money laundering case is difficult, but it’s possible if the prosecution crafts the right narrative.

Prosecutors use various tricks and tactics to discredit defendants. A good defense attorney knows how to counter prosecutorial schemes. Without an attorney, the court system can undermine your right to a fair trial.

To beat money laundering charges, contact an attorney immediately. Statistically, defendants with an attorney stand a better chance of winning their cases. This type of charge carries hefty jail time and pricey fines.

Remember: the prosecution must prove intent. Also, they must trace the money to an illegal source.

Are you facing charges in Louisiana? Click here to learn how an arrest record can affect your life.  Please also visit our Google My Business listing here to take a look at how Carl Barkemeyer, Criminal Defense Attorney can help.