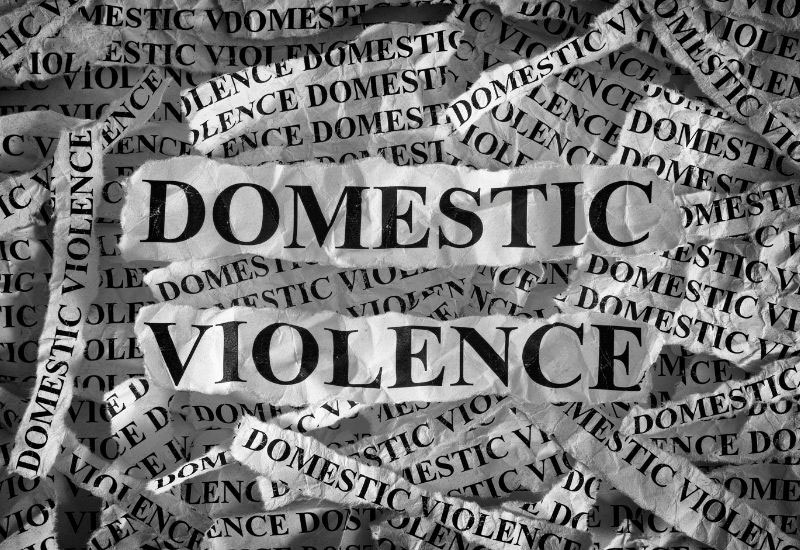 Domestic Abuse is taken very seriously by prosecutors in Louisiana. It is a punishable crime that can even result in felony charges.  In addition to this, it can prevent the offender from possessing arms as well as other things of importance.

If you are ever charged with a domestic abuse battery in Louisiana, and whether it is a misdemeanor or a felony, you should take it very seriously. Once you are convicted of domestic abuse, your future professional prospects could potentially be ruined.  This is why it is advised that you speak to a skilled criminal defense attorney.  To neglect this important step would be a huge mistake that could affect your future.

In this day and age, no one would want a domestic abuser in the workplace. It is better to hire a domestic abuse attorney as soon as possible so that he or she may construct a defense for you.

In this article, I will dive into details of the domestic abuse battery in Louisiana.

What is Domestic Abuse?

What is a Household member?

Hence generally speaking a person is charged with domestic abuse battery in Louisiana if he or she is found to be inflicting violence on one of their family or household member.

What are the penalties of a domestic abuse battery in Louisiana?

If the person who committed the crime is a first time offender of domestic abuse battery then he/ she can be imprisoned for 30 days to 6 months and fined about $300-1000. He/ She could be asked to attend a domestic abuse intervention program or perform serve court approved community services. The convict must spend first 48 hours of the sentence in the jail without benefit of parole, suspension of sentence or probation. The execution of remainder of the sentence can be suspended if the prisoner attends an abuse prevention program and participate in community services.

More Information On This Serious Charge

If a person is convicted of a third offense then he /she can be imprisoned for 1-5 years and can be fined more than 2000 dollars. Plus he has to serve one year in jail without any benefit of suspension of sentence, parole and probation. Situations becomes worse for a person if he is convicted of domestic abuse battery for third time as  there is no chance of any suspension of punishment atleast for a year.

If a person is convicted for fourth time he can be imprisoned for 10 to 30 years. Plus he can be fined more than five thousand years. Plus during the first three years of the sentence of imprisonment no benefits of parole, suspension of sentence or probation shall be given to the convict.

It is better to hire a domestic abuse defense attorney like Carl Barkemeyer, Criminal Defense Attorney immediately.  His law firm is located in Baton Rouge, LA.  Hiring a skilled attorney will ensure that you can walk away without any blame from domestic abuse battery charges.

We hope you have learned all about the penalties of domestic abuse battering in Louisiana and wish you the best.