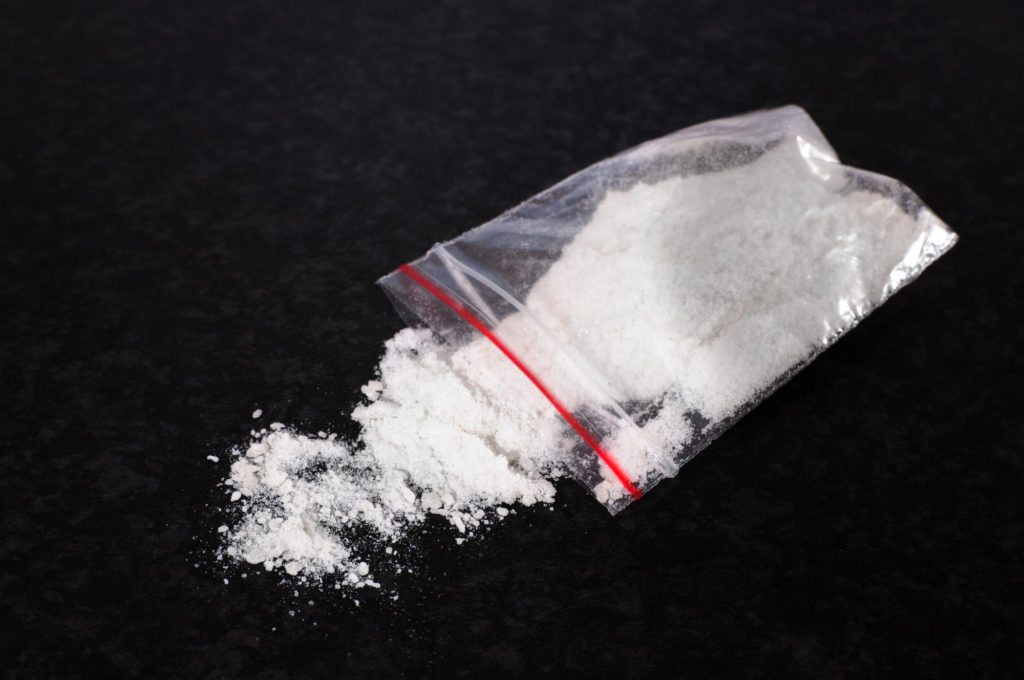 Almost 85 percent of deaths due to drug overdose in America involve methamphetamine, either alone or combined with cocaine, heroin, or fentanyls. In response, lawmakers at the state and federal levels have cracked down on the possession of methamphetamines and other Schedule II drugs.

What does this mean for residents of Louisiana? Here’s what you need to know about current meth possession laws and how they can impact you.

Possession of Methamphetamines and Other Schedule II Drugs

Meth has many names. It is often called:

Regardless of how it is referred to, meth is a Schedule II drug. Schedule II drugs are substances identified by the government as dangerous due to the high risk of abuse and addiction. Due to this risk, production, possession, and use of these drugs are strictly regulated.

Drug possession laws exist at both the state and federal levels. The penalties for production, distribution, or possession of meth are more severe than most residents of Baton Rouge and other Louisana cities realize.

In most cases, methamphetamine production, possession, or distribution is a felony. Felony convictions are serious and carry life-long consequences. Convicted felons cannot:

Convicted felons also often lose their jobs and face difficulty finding new ones. All of these consequences, however, are secondary to the fines and jail time convicted offenders face as the direct result of their meth possession charges.

Penalties Vary by Quantity and Circumstance

The more meth one is charged with having, the higher the consequences of a conviction. Similarly, accused individuals can face higher consequences if:

Even without these aggravating factors, the standard penalties for individuals convicted of possession of methamphetamines charges are hefty.

Possession of anything over 28 grams of meth is considered a large quantity under Louisiana law and convicted parties can expect the harshest penalties. Even small amounts can be a problem, however.

Possessing as little as 2 grams of methamphetamines can earn individuals:

The fines and penalties scale up quickly from there, with only another gram or two qualifying convicted parties for up to three years of jail time.

Many residents of Livingston and Ascension Parishes do not realize that they can also face meth-related charges for possessing the products and tools needed to produce meth. This is true even if authorities find no actual meth or evidence of methamphetamine production.

Examples include, but are not limited to:

Importantly, the legal bar for prosecutors in meth cases is low. They only need to show the court that defendants knew or should have known that the substances or equipment in question was appropriate for meth production.

Moreover, the statute of limitations on meth charges can be as long as six years and a three-strikes rule is in effect. This means that:

What does all of this mean to residents of Lousiana? The bottom line is that any form of possession of methamphetamines charges must be taken seriously.

Convictions are often easy for prosecutors to get and a single conviction can change an accused individual’s life forever. Conviction on meth charges can have long-term consequences for their family and friends, as well.

No matter how solid an accused individual believes their case to be, it is never wise to represent oneself in court when facing meth charges. The court system is complicated and simple errors such as missing deadlines or incorrectly completing paperwork can doom a case before it even gets off the ground.

The likelihood of failure when representing oneself and the costs of having a felony on your arrest record are just too high to take that risk.

If you are charged with possession of meth in LA, you need an experienced drug lawyer to handle your defense. Drug lawyers:

Facing possession of methamphetamines charges is stressful and can affect every aspect of your life. A lawyer can help you predict, understand, and manage those effects for the best possible outcome.

Choose the best lawyer you can to handle your drug case, because your future depends on it.

If you or a loved one have been charged with possession of methamphetamines in Louisiana, set up a consultation today by calling attorney Carl Barkemeyer at (225) 964-6720 or scheduling online.

An experienced Louisiana attorney, Barkemeyer has achieved national recognition for his skill and success. Let him protect you and your future, today.