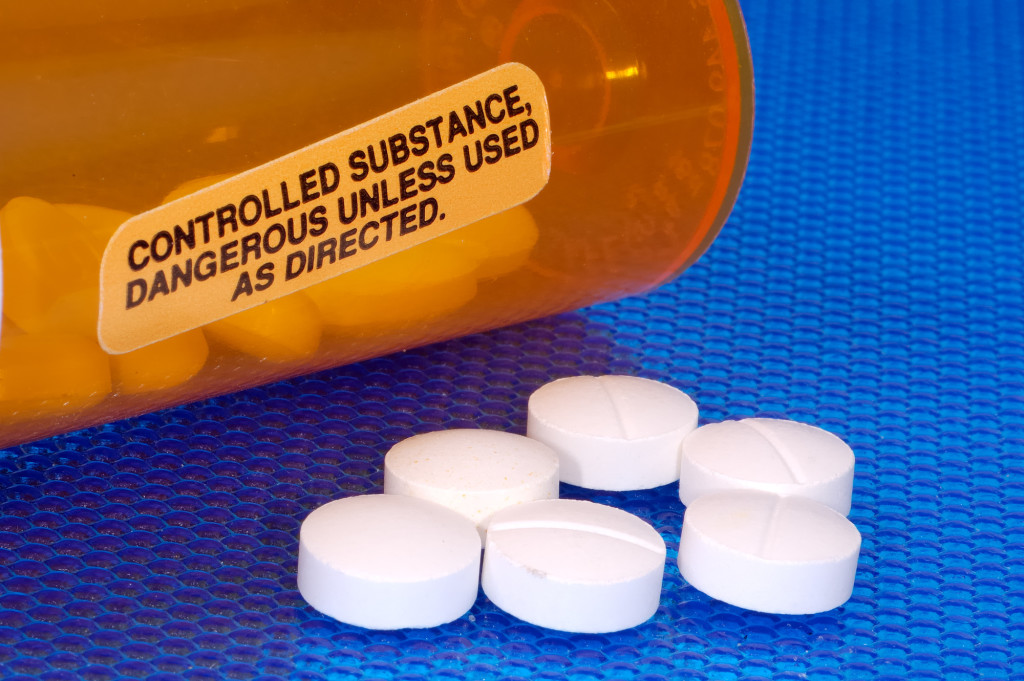 What if a little legal confusion ended up landing you in jail for years?

For many people who have been charged, there is a lot of confusion about “possession” versus “possession with intent to distribute” in Louisiana.

Don’t worry, though: we’ve prepared a comprehensive guide with all the info you need to know!

Generally speaking, the legal concept of “possession” is really straightforward. It means that an individual is in control of an illegal substance and it was found on their person, in their home, or within their automobile.

One important legal distinction is that a person must generally be aware that the drugs are in their possession. This helps protect individuals who, for instance, may have had an illegal substance planted in their home without their permission or knowledge.

What Is Possession With Intent to Distribute in Louisiana?

“Possession with intent to distribute” is another legal concept that is fairly straightforward. It means that not only did an individual possess an illegal substance, but that they intended to sell or otherwise distribute this drug.

It is up to the prosecution to make their case regarding intent. Typically, this proof comes down to the sheer amount of a substance and whether the court determines it was too much for one individual’s use.

Keep in mind that the amount of an illegal substance may be all that is needed to prove “intent to distribute.” The state does not have to prove any sales have occurred or will occur, but merely that there is the potential for sales to occur due to the amount of the drugs.

Other factors regarding intent can include packaging materials for the drugs, drug paraphernalia, or large amounts of money that appear to be payments for drugs.

What Is the Punishment?

For better or for worse, there is no uniform punishment for intended distribution of a controlled substance in Louisiana. The sentence depends on the specific type of drug and quantity. The updated Louisiana drug laws in 2022 have a few changes from last year. The year of the arrest is the important year to consider for sentencing.

Regarding first-time possession of marijuana charges, it is treated as a misdemeanor. For possession with intent to distribute, the length of sentencing can vary greatly from area to area, and different substances carry different punishments.

It is possible to easily research the sentencing guidelines for your area. The United States Sentencing Commission provides guidelines for federal sentencing, and a convicted person is sentenced at their second hearing.

You can also explore specific drug-related for your state. Between state and federal guidelines, it is possible to get an approximate idea of the minimum and maximum length of your sentencing.

Now you know the most important details regarding possession with intent to distribute. But do you know where to find the legal help you need?

Carl Barkemeyer is an drug charge defense attorney in Baton Rouge, Louisiana who focuses on helping those who have been wrongfully accused of possession. To see how he can help with your case, contact him today!