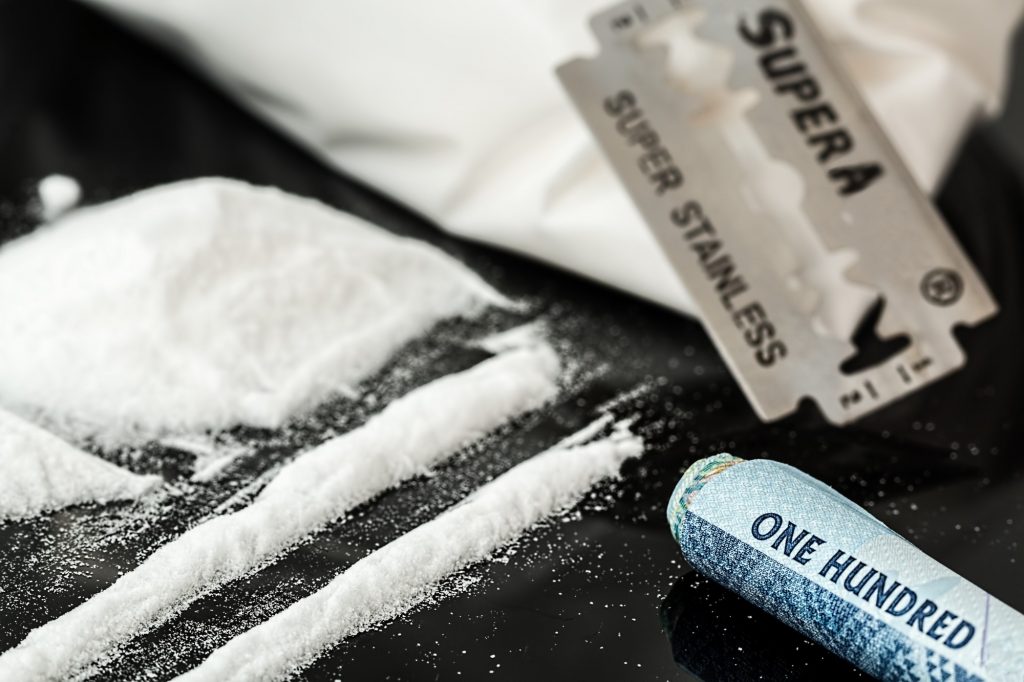 The most commonly abused illegal substance in the state of Louisiana is cannabis. However, the use and abuse of other dangerous drugs have been on the rise in the state, such as LSD, MDMA, ketamine, GHB, and prescription painkillers.

According to one recent study, Louisiana has the third-highest number of drug arrests per capita in the United States. The state is also known to have some of the harshest drug laws in the nation.

Have you been arrested for possession with intent in Ascension Parish? If so, you’re going to want to know what that could mean in terms of sentencing and your criminal record.

Let’s take a look at what you need to know.

What Is Possession With Intent to Distribute?

It isn’t uncommon for individuals who are charged with possession to also receive an intent to distribute charge. This charge is commonly a felony charge, but not always, and can result in significant fines and jail time.

The Sentence For Possession With Intent to Distribute

Anyone who is charged with possession with intent to distribute drugs can, in the state of Louisiana, face felony charges. However, the sentencing an individual receives can vary greatly and depends on a number of factors. These include the type of drug you were found in possession of and how much you had.

Some of the potential penalties that a person can face if convicted of possession with intent to distribute include:

Your criminal record can also be taken into account when the judge is hearing your case. As you can see, the consequences for a conviction of this sort can be life-altering. For this reason, it’s essential to enlist the help and guidance of an experienced and reputable attorney.

The Difference Between Misdemeanor and Felony Possession With Intent to Distribute

Understanding the difference between a misdemeanor and a felony is important as it impacts the type of penalties you can expect to face. Regardless of whether you’ve been charged with either a felony or a misdemeanor, you can potentially face probation or jail time. However, it is not typical for misdemeanor charges to result in jail time though it certainly does happen.

Whether you end up serving jail time can have to do with the type of drug you were caught with, how much, and your prior criminal record.

There are a number of factors that can aggravate a possession with intent to distribute charge from a misdemeanor to a felony. These include being a repeat offender, being caught in a “drug free zone”, or having a large amount of certain drugs.

What to Know About Louisiana Drug Laws

Louisiana is known for having some of the toughest drug possession laws in the country. Don’t be fooled by the changing climate around cannabis in much of the country. In Louisiana, you can still end up paying up to $300 and spending up to two weeks in jail for a small amount of marijuana.

For people who are caught with much larger quantities of illegal substances, they can face sentences up to 40 years.

In a growing number of U.S. states, recreational cannabis is legal for adult use. In an even larger number of states, the use of cannabis is allowed for approved medicinal purposes.

Louisiana has, in fact, legalized weed for medical use for individuals who have serious medical conditions. For people who are legally allowed to use marijuana medicinally, the possession laws are a bit different.

However, these patients aren’t allowed to get their medicine from just anywhere. Instead, they must purchase cannabis through the legal, state-approved avenues.

Possessing any kind of illegally owned cannabis can lead to the same penalties, even if an individual is authorized to use cannabis. Severe charges can also result from selling medical cannabis.

How to Beat a Possession With Intent Charge in Baton Rouge

The best thing you can do to help your case when you’ve been charged with possession with intent to distribute is to have a good defense. An experienced lawyer will first look at whether the police stayed within the bounds of the law during their investigation. All individuals have certain constitutional rights that protect them against unreasonable instances of search and seizure.

Hiring a criminal defense attorney is an important step to take immediately after your arrest. Unfortunately, one of the most common mistakes people make when they are arrested for this charge is to wait until their court date to get a lawyer.

Possession With Intent in Ascension Parish: Is It Time For You to Get a Lawyer?

If you’ve been arrested for possession with intent in Ascension Parish, the first thing you’ll want to do is hire a criminal defense attorney. They will be able to start building your defense right away, giving you the best chance of avoiding serious and life-altering consequences.

Are you looking for an attorney in Louisiana to deal with possession with intent to distribute charges? If so, contact us today!