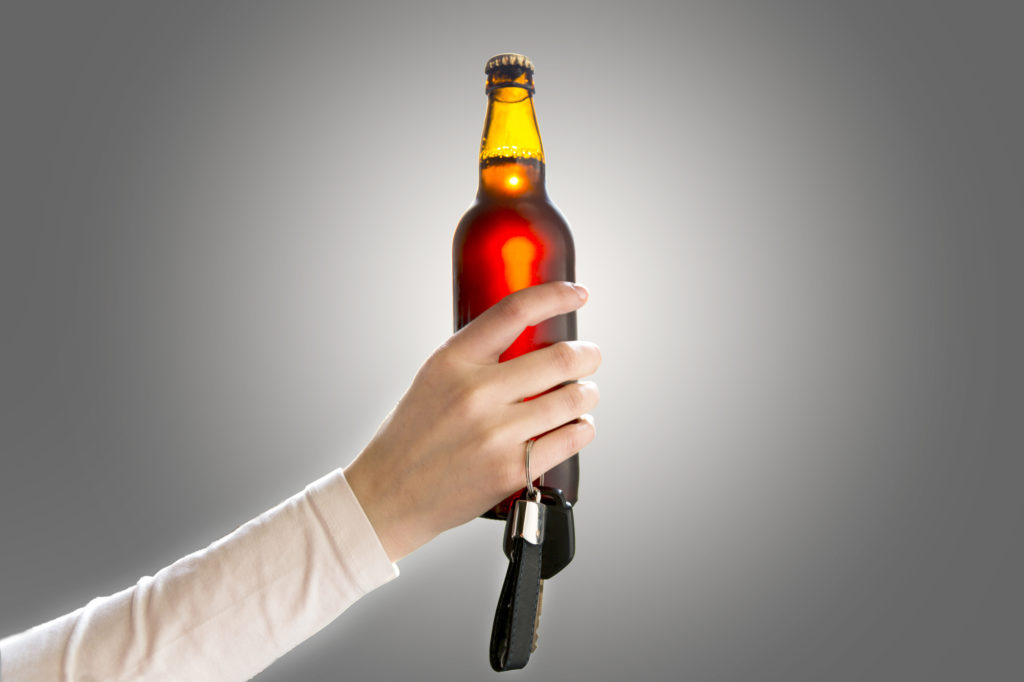 Drunk driving arrests and fatalities may have decreased over the years, but there are still plenty of people facing DUI and DWI charges.

Everyone knows that DUI charges can be troublesome for people, but exactly how bad can things get?

Don’t let the falling rates fool you, people still can face harsh punishments for driving while on drugs or alcohol. Driving under the influence of a substance is still widely frowned upon by judges, police officers, and the public at large.

Do you want to know what awaits people with DWI or DUI charges? Read on to learn what you or a loved one could face if you drive under the influence.

First-time charges may not seem that “bad”, but they can still affect your driving record and your ability to get certain jobs. Some of what we mention may not seem like a big deal, but they can make lives considerably more difficult.

You should know that DUI charges can get much worse for repeat offenders. A first time offender may be able to get away with a mild sentence, but someone on their second or third charge could face more severe consequences.

An experienced DWI and DUI attorney can help you deal with the consequences of DUI charges, but after you read what you could face, you’ll do your best to avoid getting behind the wheel if you aren’t 100% sober.

They may say that crime doesn’t pay, but DUI crimes can generate a good amount of revenue for local courts.

Fines are a very common punishment for DWI and DUI charges. They may be as low as a few hundred dollars, but people that aren’t first-time offenders could pay  $2,000 or more.

It’s important to note that not paying fines can create their own separate and troublesome legal issues.

If you’re given the option to do community service, you may be able to choose the organization you volunteer for or the court may choose something for you.

It’s possible that you may be able to avoid community service by paying a higher fine, but this occurs on a case by case basis. You may have a judge that’s okay with fines, or you could get one that believes in making people “serve” their time.

People with a DUI charge could lose their ability to drive for a few months and in some serious cases a year or more.

Some judges prefer to issue an ignition interlock device instead of revoking licenses so you’d have to blow into a breathalyzer before you can start your car.

This may sound simple until you take into account how sensitive the devices are. Gargling with alcohol-based mouthwash could mean that you can’t start your car, and give the impression that you were willing to commit another crime.

This punishment is usually reserved for people that have done something on top of their DUI charge. They may have caused an accident, tried to evade the police, or may have had previous DUI charges.

Jail time isn’t extremely common for first time DUI offenders, but it’s still possible that you could serve a little time in jail.

Get The Help You Need

As you can see, DUI charges are no laughing matter. If you don’t have the right legal representation, one mistake could end up costing you a lot of time and money you can’t get back.

If you or someone you know is facing a DUI charge, it’s time to get the legal representation you need. Reach out today to avoid the worst punishments of a DWI or DUI charge.

While you’re waiting to hear from us, browse our blog to learn more about the law in Louisiana.