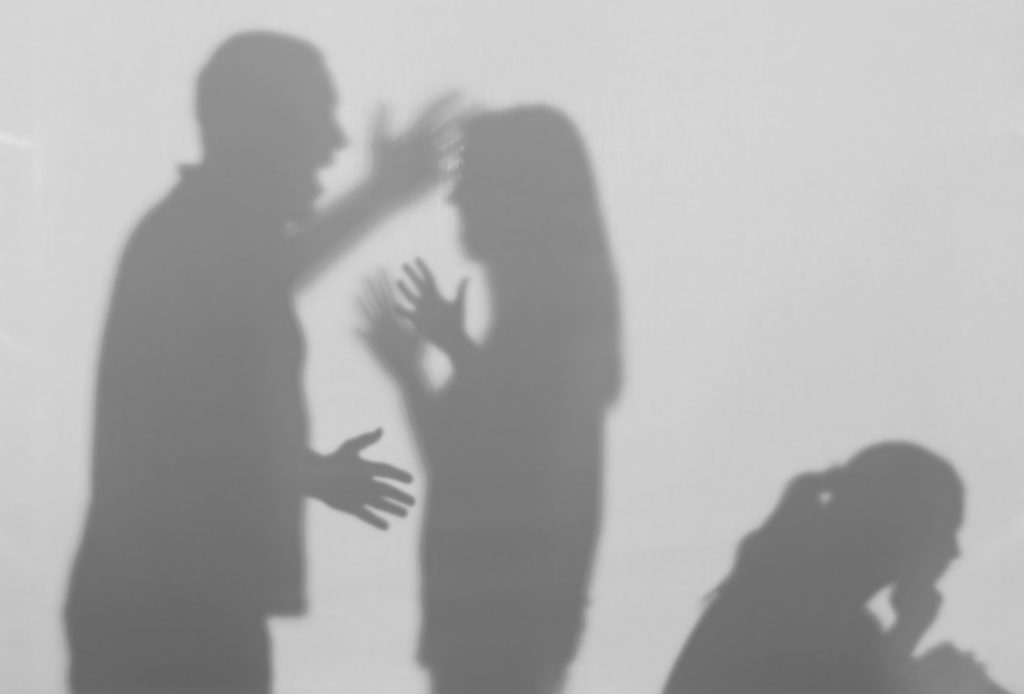 When there are false allegations of domestic abuse battery, it creates two sets of victims. On the one hand, it detracts from legitimate cases of domestic violence and might interfere with at-risk victims getting the help they need. On the other, it vilifies a man or woman who may be completely innocent.

Unfortunately, false allegations do occur. And if you ever find yourself the victim of one, you’ll need to mobilize a strong defense to combat it.

Most of the time, false allegations of domestic abuse battery occur as the result of one parent jockeying for custody position over another parent during a divorce or custody battle. The psychology behind this move can be broken down into three sub-causes.

Turbulence in the Relationship

People often do not fight fair when it comes to tension in their relationships. This especially is true when a relationship is at the end of the road and desperation is at a fever-pitch in one of the partners.

This overly emotional response often is a precursor to false allegations leveled at the other partner. If you notice that your soon-to-be-ex is emotional and illogical, be on your guard.

While less common, some false allegations can happen because one partner misunderstood or misinterpreted something in a threatening manner. If something is said in the heat of the moment, like “You’ll be sorry,” for instance, the recipient of this could take it in a more threatening manner than which it was given.

Some people are naturally unstable, controlling, and possessive. When that control is threatened, they’re liable to act out by painting you as the controlling one. That can give rise to accusations of domestic abuse (or the threat of abuse) where none exists.

Now that we know what motivates a false allegation, let’s look at what you can do about it. Take the following steps immediately if you see your relationship breaking down.

Many times, the term “domestic abuse” implies physical violence. But the phrase is really more about control than anything else. In fact, the National Domestic Violence Hotline refers to it as a “pattern of behaviors” that seek to control or possess another person.

Violence often is one of those behaviors, but it’s not the only one. The following could also be considered domestic abuse:

Make sure you know what abuse is so you can respond to the false allegation coherently. And try to anticipate the angle your ex will be using.

Any criminal defense attorney worth his salt will urge you not to engage in a back-and-forth with your accuser. If anything, you should be thinking of ways to deescalate the conflict.

That can be somewhat difficult when you’re angry at the other person and you know they’re lying about you. But it’s essential. Do not play their games.

Be nice to them even if it hurts and either make recordings or take copious notes regarding your interactions.

Most Louisiana criminal defense attorney practitioners who defend those accused of domestic abuse will want you to tell them everything about your relationship. Take it from the beginning. When did you notice the first signs of trouble?

Have you ever done or said anything that could be construed as threatening? What is your partner’s family history and relationship history like?

You’ll need to reexamine every part of your relationship and the person accusing you to mobilize a compelling defense. Take your time as you do so, and hire a lawyer with plenty of experience dealing with cases from your side of the conflict.

The best criminal defense attorney for your case will urge you to get a handle on your online accounts. Think banking, social media, email, personal website. Don’t give the other person any technological power over you.

If they know your passwords, they might log in to one of those accounts and make threats or questionable purchases. It’s all in an effort to paint your character in a bad light. Start changing passwords and locking down those accounts immediately.

Take time to inventory your stuff. Don’t let your ex-to-be goad you into lashing out angrily because they destroyed something important to you.

As soon as you can, gain control of your most treasured possessions. Get them to a place where they’re not accessible, be it a friend or family member’s house or a secret storage unit.

Speak with Your Inner Circle

Let your family and friends know of your concerns about being falsely accused. Ask them for their help when it comes to tracking your whereabouts, interactions, and plans.

Create a large support unit. That way, it will be much easier to call witnesses as needed and fight back against unfounded allegations.

Consider What Is at Stake

Sometimes the most challenging part of surviving a false allegation is keeping your cool. But it’s easier to control how you respond to lies and exaggerations when you consider what you have to lose.

Losing custody or visitation of your children might be a big motivator. Material possessions and the threat of jail time can be as well. Keep in mind the stakes at all times.

Like the song says, “This little light of mine, I’m gonna let it shine.” Remember that as you go through the breakup. Being on your best behavior can cause your accuser to make mistakes and inconsistencies that will ultimately benefit you.

Be Vigilant Against False Allegations

Do not let false allegations of domestic abuse stand. Try to anticipate them before they happen.

And, whatever you do, contact an experienced attorney to help with your defense.