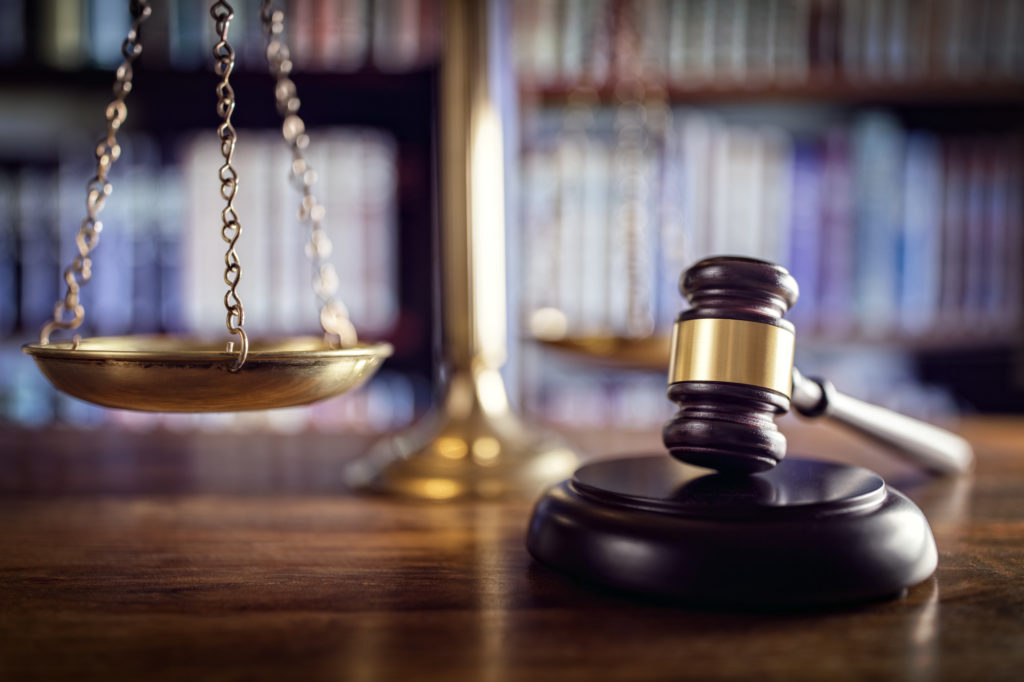 Going to court is never a fun process. Outside of the possible legal ramifications, there are also the costs involved. Hiring an attorney can be a big cost, and one that many individuals don’t feel ready to take on.

This is one of the main reasons why some individuals consider representing themselves in a court of law. They may think they are able to do so well and can save the money it would take to hire a good attorney. While this sometimes may be true, in many cases the failure to hire an attorney can result in the loss of the case.

When, if ever, is the right time to consider representing yourself in court? Read on and we’ll walk you through what you need to know.

Why People Consider Representing Themselves

All U.S. citizens have the right to represent themselves in court if they so choose.

It’s easy to understand why many defendants come to the idea of representing themselves in a court of law. The expense if often a huge part of it. An individual might not have the funds necessary to hire proper legal counsel.

Even if they do have the money, they might not feel as if it is worth it to hire one. It is possible that the potential punishment is not severe enough to the individual to justify the cost.

Others don’t believe in or trust attorneys and hope to make a political statement by representing themselves. Others simply may think they are competent enough to take on a case, and truly believe they can do just as good of a job as any lawyer could.

At the end of the day, these are all potentially justifiable reasons to represent oneself. If the crime and punishment being explored is truly non-severe, it might make sense to not hire an attorney and to handle things yourself. Even if the defendant loses, they might not lose as much as the cost of an attorney might have incurred.

A minor traffic incident, for example, might not require the help of an attorney. Often though, cases that are brought to court have higher stakes than this. Failure to hire an attorney in these situations could put a defendant at great risk.

If you’re considering representing yourself, finding out what the possible punishment for the offense is is the most important move you can make. Sometimes, this is easier said than done. Typical sentences for crimes aren’t often listed in state statutes and can vary case by case.

Many states do have determinate sentencing laws, which layout something of an overview of potential punishments. This would be something like a range of years or fines that would result from a specific crime, like resisting arrest or burglary.

All that being said, an attorney will still be more likely to give a defendant an accurate idea of what punishment they might face by looking at the specifics of their case.

Disadvantages of Self-Representation In Court

Most people decide not to represent themselves in court, and for good reason. Self-representation can put yourself in a very disadvantaged position.

You Don’t Know The Ins and Outs of The Law

The legal system is complicated! Your case, in particular, may even be more complicated than it initially seems at first blush.

A case that seems simple at the outset can change quickly and become much more complicated depending on what evidence is brought forward. You may think that sticking to the facts and truth is all you need to win, but often a strong defense in court requires a much more thorough strategy than that.

Even outside of the case itself, you likely won’t have the knowledge you need to properly navigate the court system. There is a great deal of paperwork you’ll need to work through, often written in language that can be hard for the average-day citizen to understand.

There are also many deadlines and schedules you have to keep up with.

Mistakes in regards to these elements could sink your case or delay the process of justice. In the same way you wouldn’t want to perform surgery on yourself, you might not want to represent yourself without the experience and knowledge of how the courts work.

An experienced attorney has likely dealt with cases like yours numerous times before. They will be on top of the paperwork, deadlines, and the laws that are pertinent to making your case. They will be able to guide you towards a strategy with a strong chance of success.

Your Emotions Can Run Wild

Attorneys are trained in approaching the case from the perspective of the law: rational, fact-based, and detached from the actual events that occurred. This kind of third-party perspective can be valuable in a court of law.

Individuals who represent themselves often find it hard to keep their emotions out of the courtroom. This can reduce one’s effectiveness in front of a judge and jury. A person, even an innocent one, might accidentally incriminate themselves when speaking on their own behalf in court.

The chances of winning a court case on your own are slim. Hiring an attorney will give you a much better chance of beating the case you are up against.

Is Representing Yourself In Court A Good Idea?

There are some instances where representing yourself in court may be worth the risks involved. But more often than not, hiring an attorney is the right move for most defendants looking to go court. An attorney has the experience and knowledge you need to come out the other side with a win.