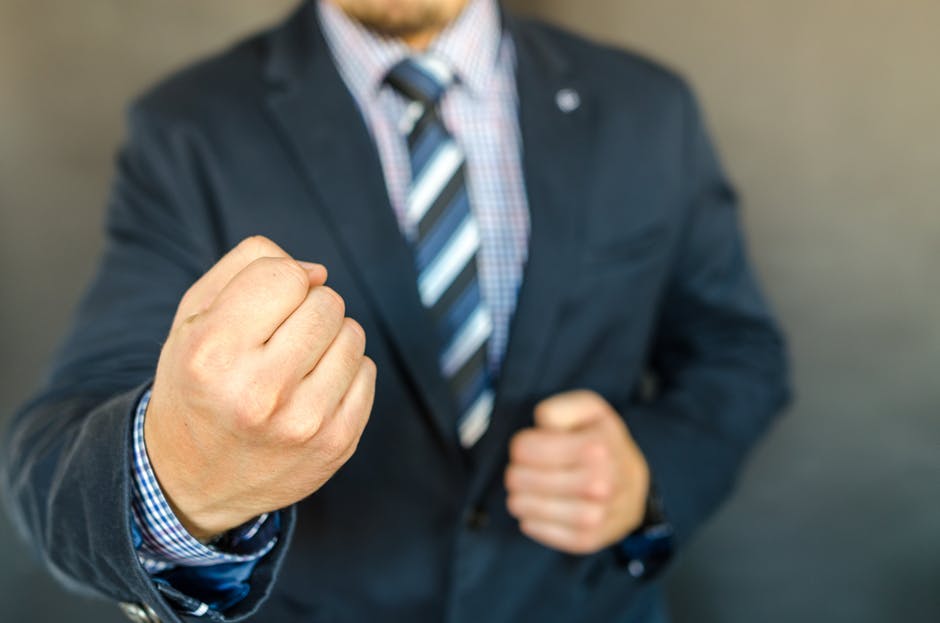 Were you recently in a physical altercation with someone? Are you being charged for physical assault? If so, you need to start building your case for court.

An option that might be available to you is to argue self defense. If you assaulted an individual in order to protect yourself from that individual, you may not have broken any laws.

Wondering whether a self defense defense is appropriate for you? Here is the how, why, and when of pleading self-defense.

Was It Self Defense?: Questions to Ask Yourself

To determine whether or not you have a legitimate case for self-defense, you need to ask yourself a few questions. If you can honestly answer yes to any of the questions asked below, you just might be able to plead self defense.

Were You Experiencing an Imminent Threat?

Self-defense is only a reasonable defense if there was an imminent threat present. You must have, at the very least, felt physically intimidated in order to argue self-defense.

So, what is an imminent threat? Well, it can be a few different things.

It can be words. Someone getting in your face and directly threatening you with physical harm is generally seen as a justification for self-defense.

It can be implied physical assault. If someone is charging toward you or cocking his or her arm back in order to punch you, you are allowed to strike first in order to avoid physical harm.

Of course, it can also be actual physical assault. If you were pushed, punched, kicked, or forcefully bumped into, you are allowed to defend yourself.

However, you are only allowed to defend yourself for as long as the threat is present. For instance, if someone threatens you with violence, but then immediately walks away, you are not allowed to follow that person and use violence against him or her.

Was There a Reasonable Fear of Harm?

Sometimes there doesn’t even need to be an initial aggressor in order for you to argue self-defense. If you used counteractive physicality in order to defend yourself against a perceived danger, you have grounds for a self-defense argument.

This can get complex, and so it is best related through an example. Let’s say you’re walking down the sidewalk, and as you do, the person you’re passing sticks his or her arm out to stretch. As this arm is being extended, it almost hits you in the face.

As a reaction to almost being struck in the face with a rogue arm, you instantaneously set your feet and push the unknowing offender. While your pushing of this person would normally be considered a physical assault, the fact that you thought you were being attacked might give you justification for self-defense.

Did You Perceive a Threat?

Another type of occasion in which you might be able to argue self-defense is if you perceived a threat. This is even more complex than a “reasonable fear of harm” justification, and so must be explained through an example.

Let’s say you have an ongoing feud with someone. Physical threats have been made in the past, but you have both decided to meet up and make amends.

As you’re meeting, your adversary approaches you in what you deem to be an aggressive manner. So, to defend yourself, you extend your arms and push him or her before he or she can get to you. This can, in some cases, justify a self-defense case.

However, you should note that this type of defense will usually only result in a reduced sentence. Because there was no realistic, imminent threat, you technically assaulted the other individual. However, the judge and the jury might be willing to empathize with your particular reaction.

However, if someone flashed a gun or a knife in your direction, you would generally be well within your rights to use deadly force.

Duty to Retreat vs Stand Your Ground

Another thing to consider when thinking about using a self-defense defense is whether your state is a duty to retreat state or a stand your ground state. The type of state you live in will factor into whether or not your actions were justified.

Do You Live in a Castle Doctrine State?

Another law to keep in mind when it comes to self-defense is the castle doctrine. The castle doctrine allows homeowners to legally use deadly force against intruders who enter their homes. This law often applies to automobiles as well.

The castle doctrine exists in around half of US states, one of which is Lousiana. If you are being charged with the assault of an intruder who came into your home uninvited, you might be able to claim self-defense.

In Need of a Defense Attorney?

Regardless of whether you’re planning to argue self defense or not, if you’re being charged with assault, you’re highly advised to hire a defense attorney.

In need of a defense attorney in Baton Rouge, Louisiana? If so, I, Carl Barkemeyer, am the attorney to see. 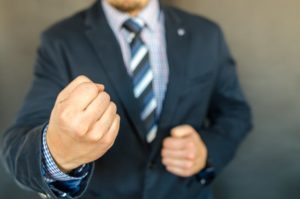