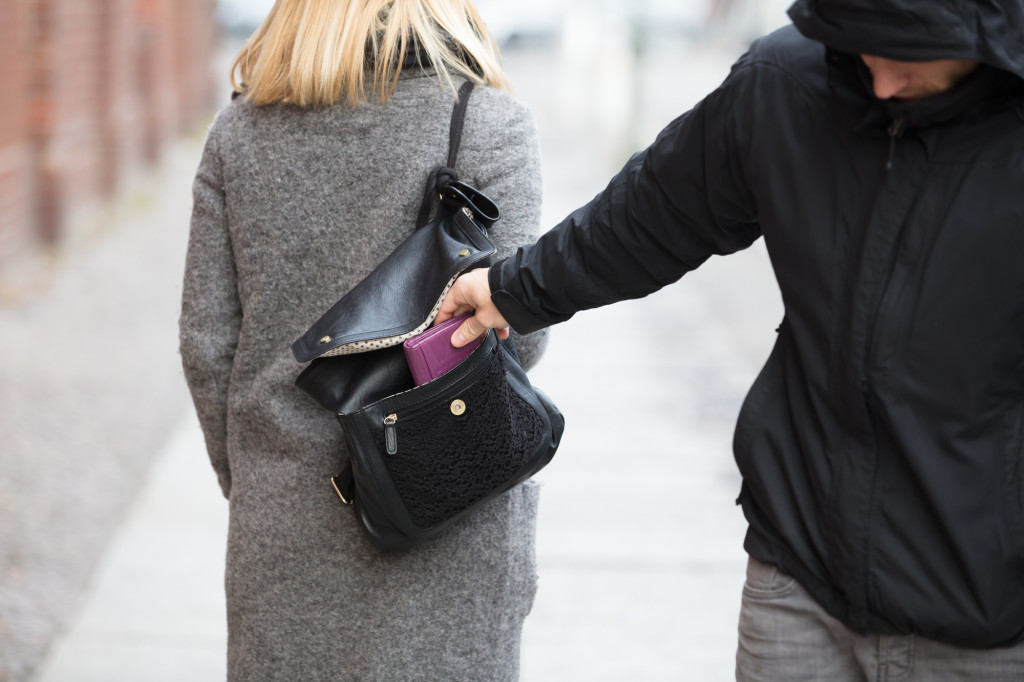 In 2016, over 70% of defendants charged with theft, destruction of property, or fraud, were imprisoned. Stealing charges, no matter how petty the theft, are no joke. As you can see, you are more likely than not to spend some time in jail.

That is, of course, unless you have a good lawyer and have a good understanding of how the laws and penalties for theft work in your state. If you live in Louisiana and you or a loved one has been arrested for theft, you’ll want to check out this guide.

The Definition of Theft in Louisiana

Every state has slightly different definitions of what theft means. According to Louisiana’s state government, theft is defined as taking something of value from someone or someplace without their consent or through fraudulent means. The object must also be taken with the intention of permanently keeping it from the rightful owner.

Under this definition, almost any object is subject to theft, though the state has special penalties for the theft of the following items:

How Theft is Penalized in Louisiana

Like most states, Louisiana determines a theft sentence on the dollar amount stolen by the accused.

In Louisiana, a “felony” is a crime that is punishable at hard labor. So in this state, even theft under $1000 is a misdemeanor, while theft of $1000 or more becomes a felony charge.

Of course, the dollar amount of the property stolen is only but one of the factors a judge uses when determining an appropriate sentence. The judge also considers how many past offenses you may have.

If the value of the stolen property is less than $1000, for example, you are typically given the lightest punishment. However, if the offender has two or more prior theft convictions, you may receive a prison sentence of up to two years instead of the typical six months.

The punishments only get more severe from there, depending on the value of the stolen property and your prior convictions.

Some items also carry heavier punishments if stolen. Firearm theft, for example, can lead to up to 10 years of imprisonment, even without prior convictions.

If you or a loved one has had stealing charges leveled against them, you need to hire legal representation immediately. Theft charges can be difficult to overcome, but contact me and I’ll provide the best theft defense representation possible.